The Russians are pulling some troops away from Ukraine's capital Kyiv. But what exactly does this mean? U.S. and Ukrainian officials suspect Moscow may just be pausing before another big offensive.

What is Russia planning next for Ukraine? Russia says it's repositioning troops that once were trying to capture Kyiv. The U.S. says it has detected some movement of troops, but it's hard to know what's in the mind of Russian commanders or of their president, Vladimir Putin. To better understand where this might be going, we've called NPR national security correspondent Greg Myre. Greg, good morning.

INSKEEP: OK, what troops are moving where?

MYRE: Well, the Pentagon says an estimated 20% or so of the Russian troops who've been outside Kyiv have begun to withdraw over the past day or so. Now, these include some frontline troops that were only about 10 miles or so from the city center. These forces are headed north toward neighboring Belarus. Some have already crossed the border. However, Pentagon spokesman John Kirby is calling this a repositioning of Russian troops, not a permanent withdrawal.

JOHN KIRBY: Our assessment would be, as we said yesterday, that they're going to refit these troops, resupply them and then probably employ them elsewhere in Ukraine.

INSKEEP: Does that suggest a different focus, a new strategy, then?

MYRE: Well, quite possibly, yes. You know, we're five weeks into the war at this point. And in the first two weeks, the Russians advanced and got close to Kyiv in the north and northwest of the capital. This was clearly a major objective to oust President Zelenskyy and take over the capital. But the Russians have been stalled for the past three weeks. They're clearly pulling back from an initial plan that just didn't work. Now, that said, most of the Russian forces near Kyiv are still there, and they're bombarding the city with artillery on the ground and supported by air strikes. So the Russians may not be able to take Kyiv at this point, but they can keep up this long-range bombardment indefinitely.

INSKEEP: Continuing to do physical damage, economic damage to the capital of Ukraine. But what is the new Russian area of interest, a place these troops who are backing up might go instead?

MYRE: Well, it's really eastern Ukraine. The Russians said this week openly that they'll focus on the east. And the Ukrainians and the U.S. say they are seeing more intense Russian operations in this regions - region. The coastal city of Mariupol has been one of the hardest hit cities in Ukraine throughout the war. And if the Russians can take it, and they do have troops who have reached parts of the city, Russia would then control a substantial swath of Ukraine from the Donbas region in the east, down along the southeast coast, to the Crimean peninsula in the south. And this would also allow Russia to pin down or cut off these Ukrainian forces so they can't help defend other parts of the country. So we certainly expect this to be the main battleground in the days ahead.

INSKEEP: Let's try to get inside the head of Vladimir Putin, if we can, or at least find out how U.S. officials are trying to do that. The White House, the Pentagon, other officials said yesterday they think Putin has been getting bad information from his advisers and that he himself is finding out how misinformed he was. What is being said and why?

MYRE: Right. So the White House rolled this out on Wednesday afternoon, and then the Pentagon said it concurred. And a top British intelligence official said the same thing. So this is clearly a coordinated announcement, the kind of intelligence - declassified intelligence assessments we've been seeing from the U.S. that began before the war, and they've largely proved accurate. So it's clear that Putin miscalculated. Some of his top advisers are not being seen. So there are some strange things going on. The big question is, what will Putin do next and what is his ultimate goal in Ukraine?

INSKEEP: Greg, thanks so much. 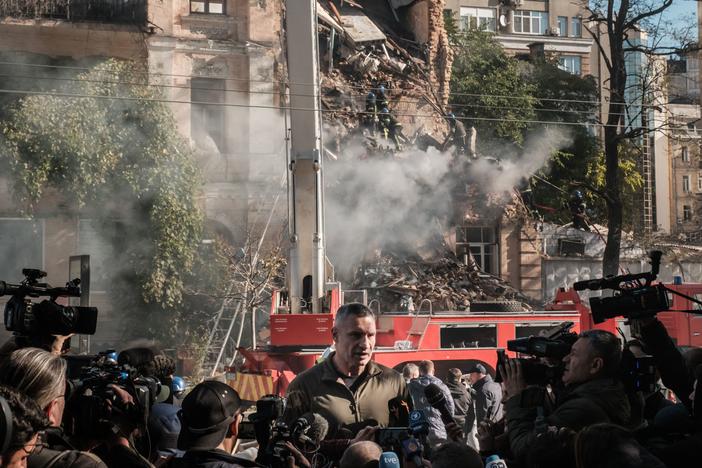 In Ukraine, trend lines point to escalation, not an endgame

When the question comes up on how the war in Ukraine ends, the debate tends to be brief. After eight months of fighting, most all the signs are pointing toward prolonged conflict. 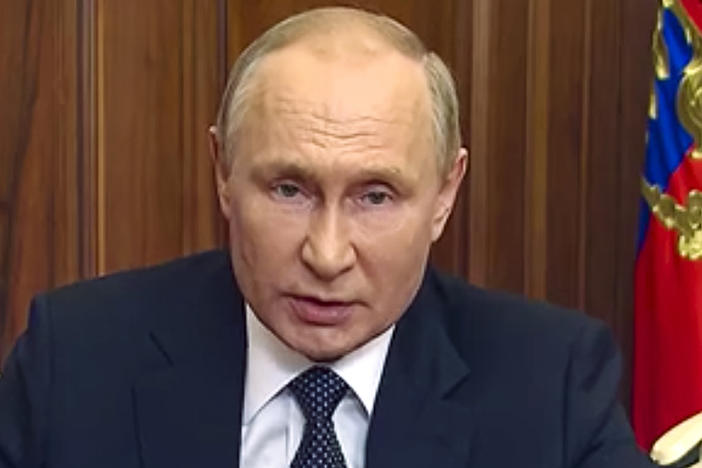 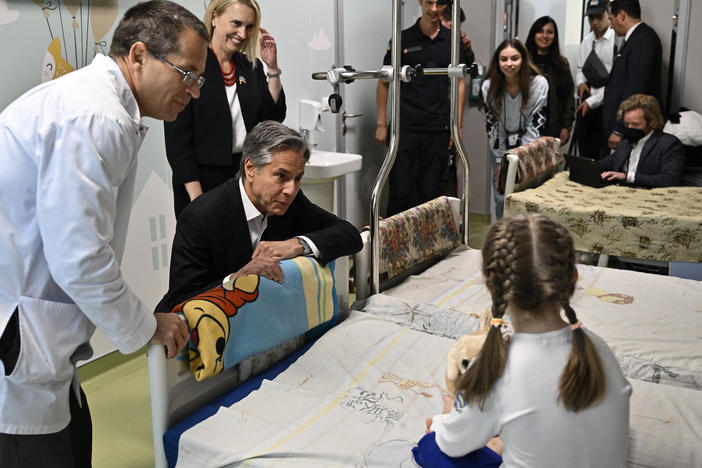