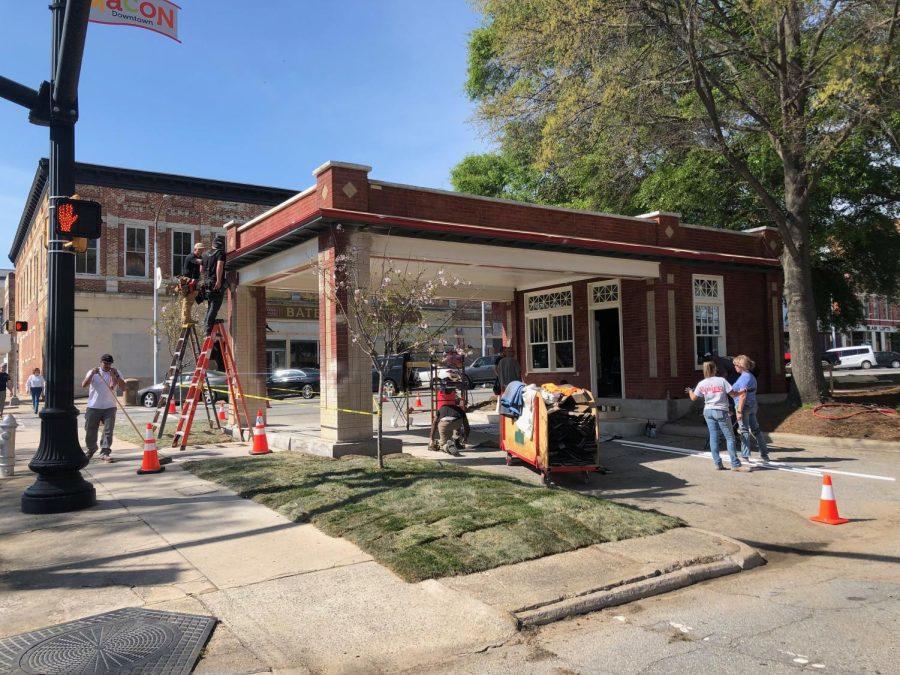 Crews are building a temporary set at Dunlap Park at Third and Poplar streets for ‘The Color Purple’ musical that is filming in downtown Macon in April.

The wood and brick structure going up in downtown Macon’s Dunlap Park isn’t made to last.

Contractors are building a set for next month’s filming of the musical adaptation of ‘The Color Purple,’ which is set for release in December of 2023.

Famed Eatonton native Alice Walker won a Pulitzer Prize for her 1982 novel of the same name, which was adapted for Steven Spielberg’s major motion picture in 1985. The movie version was a breakthrough role for Whoopi Goldberg and also featured Oprah Winfrey and Danny Glover.

Actors and performers from Macon and Atlanta are encouraged to apply to be in this latest version of the story of a poor, uneducated Black teen growing up in the South in the early 1900s.

Backstage.com is currently searching for 1920s townspeople extras to work in Macon on the film April 6. The casting website seeks adults ages 18 and older who are white or of European descent.

“This will be a fast-paced, lively, stunt-filled scene with lots of dancers and singers,” according to the casting call.

The estimated payment for about 10 hours of work is between $110 and $150, according to the advertisement.

Three days of filming are anticipated April 6-8 at the set downtown and in the Douglass and Capitol theaters, Buzza said. 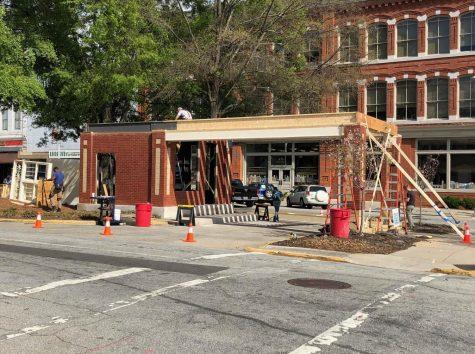 The temporary set under construction will be the focus of some outdoor scenes for ‘The Color Purple’ musical filming in April.

The county will announce street closures, particularly near the new set which looks like an old filling station at Poplar and Third streets.

Buzza said he doesn’t know specifics about the scene in the new set, except that it will be during daylight.

“It’s going to be pretty significant there because they’re filming at that intersection and want to be able to shoot from behind and inside looking out from it back toward Plum Street,” Buzza said.

Don’t look for too many changes in the streetscape as a lot of Macon’s modern touches can be taken out in post-production, Buzza said. This week, a crew was adding a “Bates Grocery” sign to the old U.S. Army surplus store near the corner.

“They are going to take down some street lights and fix the rest afterwards,” Buzza said.

While strolling downtown during the Cherry Blossom Festival closing weekend, Macon-Bibb County Mayor Lester Miller said he thought the set “looked cool,” but said it wasn’t built to last and will likely be taken down before the crews leave.

Buzza said movie production is really picking up again after COVID-19 shut down some films and halted scouting efforts.

He said he’s in discussions with a few other movie producers who are interested in coming to Macon.

“A number of productions are planning far enough out now that it’s hard to see where we’ll fit in,” he said. “We may see two or three more before the fall and that’s if everything falls into place. There’s been good conversations and people are really impressed at what they’re seeing in Macon.”

Buzza said having the new Hotel 45 in the heart of downtown is a bonus because actors like to stay near the set.  At least two more hotels are already planned for downtown, which can only make the city more attractive to film crews, he said.

“Whether we’re going to book 20 rooms or 50 rooms or a 100 rooms, I think it adds to the draw of downtown,” Buzza said. “When you say a brand new hotel, people’s ears perk up. It just adds to the magnetism downtown Macon has.”

Buzza has been focused on logistics, so he doesn’t know which stars of “The Color Purple” might be in town, but he said he is excited to have another major motion picture filming here: “I think it’s going to be great.” 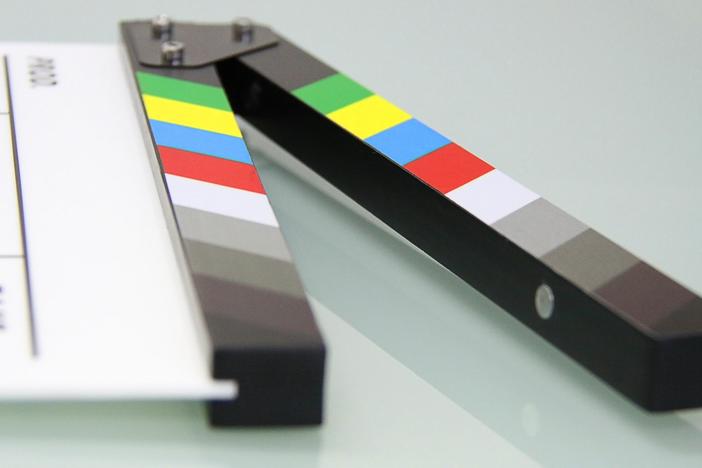 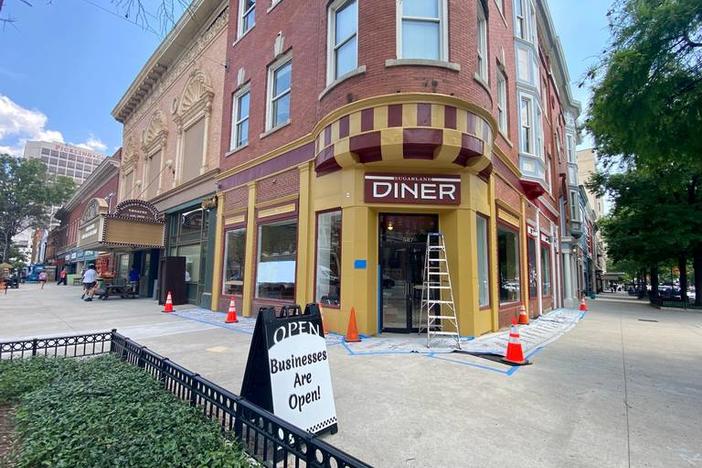 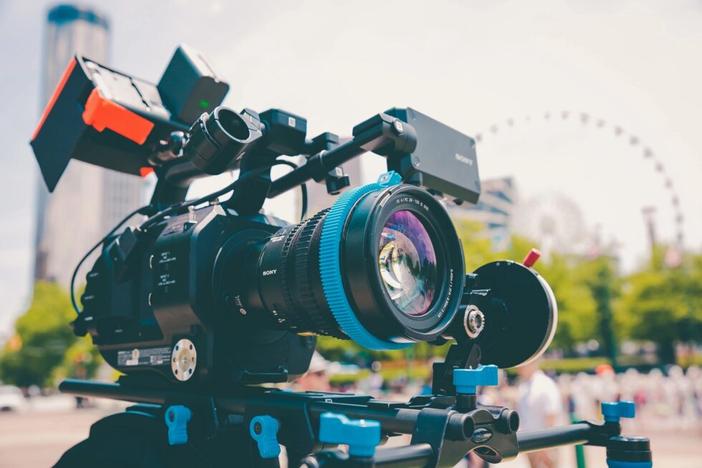