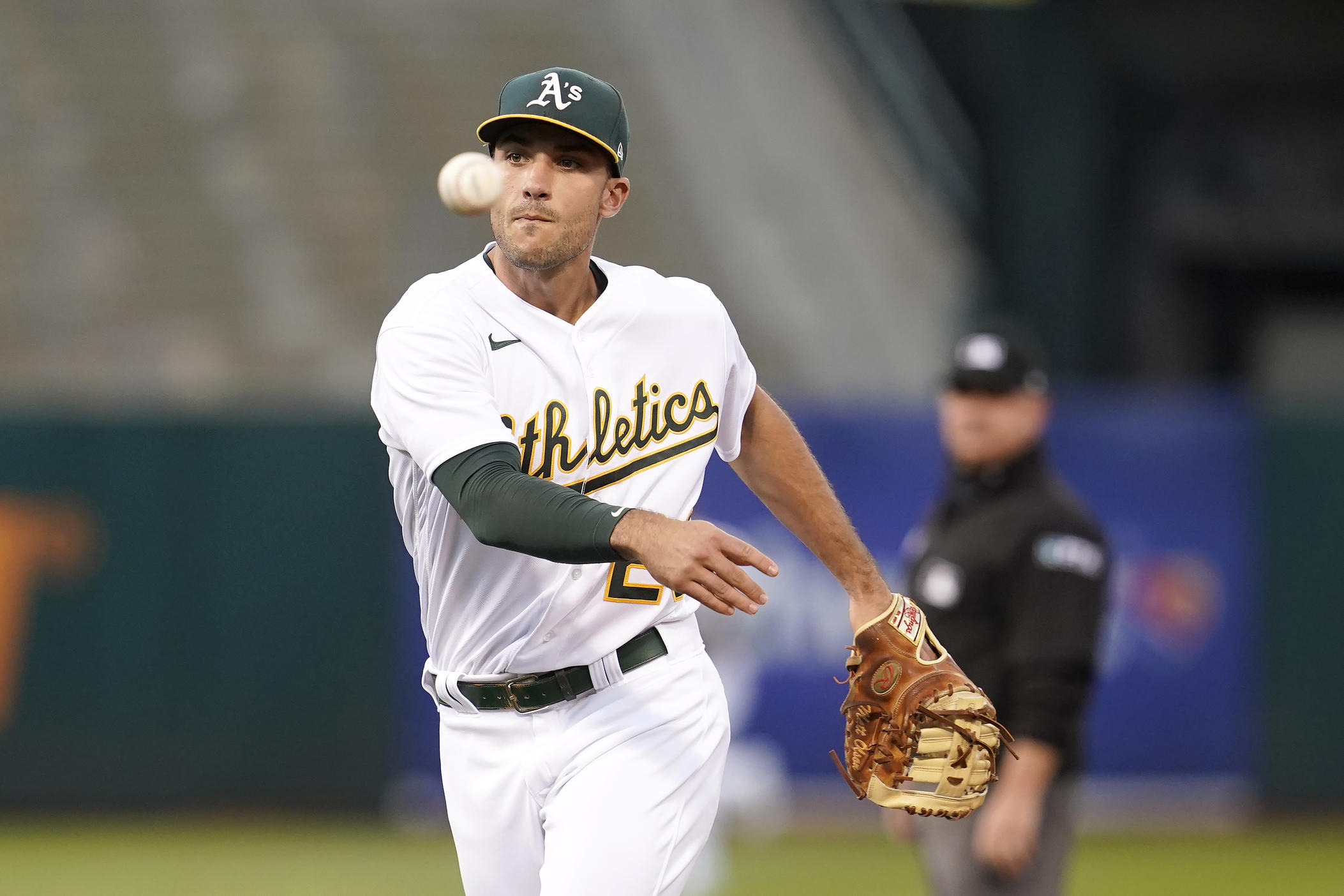 Olson was not eligible for free agency until after the 2023 season, but the World Series champions quickly locked down the 27-year-old slugger through at least 2029. The deal also includes a $20 million club option for 2030 with no buyout.

The Braves on Tuesday also added former Tampa Bay right-hander Collin McHugh to a $10 million, two-year deal. The deal includes a $6 million club option for 2024 with a $1 million buyout.

McHugh, 34, will earn $4 million this year and $5 million in 2023. He agreed to donate 1% of his salary to the Atlanta Braves Foundation.

With a stunning bit of wheeling and dealing, the Braves addressed their potential hole at first base with Olson after failing to reach a deal with Freeman, who led the team for more than a decade and played a huge role in Atlanta capturing its first World Series championship since 1995.

The Braves dealt four top prospects to the Oakland Athletics for Olson, a 2021 All-Star coming off a season in which he had 39 homers and 111 RBIs while batting .271.

It was the 10th contract of at least $100 million agreed to since the end of the World Series and the first since Major League Baseball's 99-day lockout ended last week,

The payout is the largest in Braves' history, surpassing the $135 million, eight-year deal that Freeman signed after the 2013 season.

Atlanta was not willing to make that sort of long-term commitment again to Freeman, who is 32. But, with a younger player who was willing to take less money per year that his predecessor is reportedly seeking, the Braves agreed to the sort of lengthy deal they weren't prepared to give Freeman.

Olson, who turns 28 on March 29, flew from Arizona to the Braves spring training camp in Venice, Florida, where the team announced his new contract at an introductory news conference.

Olson knows he has some huge shoes to fill in Atlanta, where Freeman was a clubhouse leader and one of the team's most popular players.

A career .295 hitter, Freeman surpassed 20 homers eight times with a career-high 38 in 2019. He has a pair of 100-RBI seasons on his resume, and three other years where he drove in more than 90 runs. He won the NL MVP award in 2020, finished in the top 10 of the balloting five other times, in addition to claiming three Silver Slugger awards and a Gold Glove for his defensive work.

Freeman has yet to sign with a new team, with speculation focusing on two big-money clubs, the Los Angeles Dodgers and New York Yankees.

"Freddie is obviously an amazing player," Olson told reporters. "It's just not going to affect what I come here and do. I'm here to be Matt Olson. That's all I can really control."

But it was all worth it to Anthopoulos when a new contract for Olson came together after a marathon negotiating session with his agent, B.B. Abbott.

Olson is a two-time Gold Glove winner with a .252 career average, 142 homers and an .859 OPS over six seasons. Last season, he finished eighth in AL MVP voting, establishing himself as one of the game's top first basemen.

"A really exciting day for us," Anthopoulos said. "We worked on it all day, all night. I haven't gotten a whole lot of sleep."

The GM said he was thrilled that Olson, a native of suburban Atlanta, will be a long-term part of a group of young stars that also includes Ronald Acuña Jr., Ozzie Albies, Austin Riley and Max Fried.

"For you wanting to commit, to be with us and be here, and be part of this core, is exceptionally exciting," Anthopoulos said to Olson at the news conference. "Hopefully were going to continue to be a very competitive club." 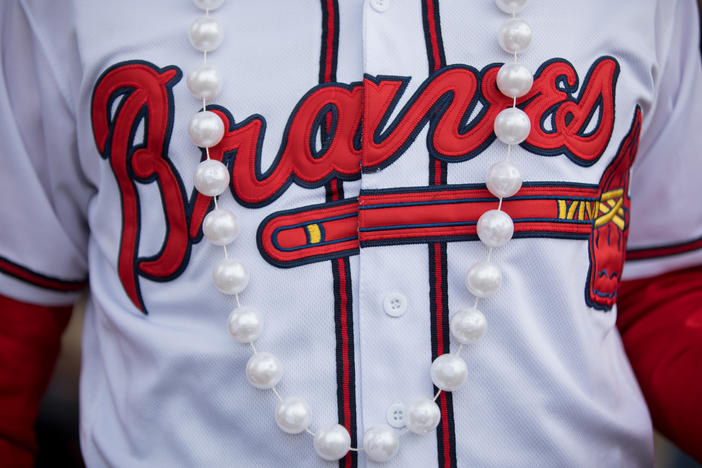 With owners and players unable to reach an agreement, Major League Baseball is canceling its opening day as well as the season’s first six games. This leaves the Atlanta Braves' season in limbo. 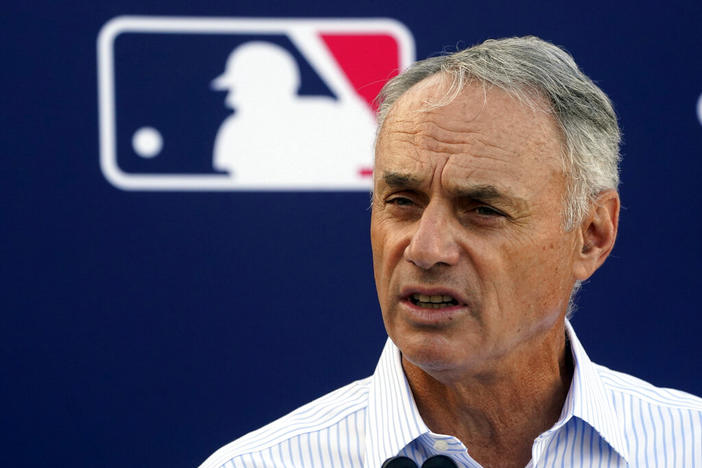 Major League Baseball has canceled opening day. Commissioner Rob Manfred announced Tuesday the sport will lose regular-season games over a labor dispute for the first time in 27 years after acrimonious lockout talks collapsed in the hours before management's deadline.