The first shot of Bonobo's Tiny Desk (home) concert is a little disorienting. What looks like the official Tiny Desk at NPR's Washington, D.C. headquarters is actually an eerily accurate miniature replication. Fit with scaled-down vinyl LPs and Bob Boilen's knickknacks, it was created by Cheronda Scott of CSpykerMiniatures and Kat Williams of Real Life Miniatures. "We couldn't be at the NPR desk, but we have brought it with us," Simon Green, aka Bonobo, says, gesturing at the tiny desk, perfect for a doll.

The British-born, Los Angeles-based DJ and artist Bonobo is known for his chilling, minimalist electronica. Performing from a warehouse in Nashville, Tenn., where he says he has been rehearsing for an upcoming tour, Bonobo's digital, synth-driven sound gets rounded out with a full band, who bring a new warmth to the music.

The artist's latest album Fragments was recorded in the first years of the pandemic, and inspired by the stagnancy the Grammy Award-nominated artist felt isolated at home. He performs three songs from that album here, beginning with the quiet "Tides," featuring the breathy guest vocals of Hundred Waters' captivating singer Nicole Miglis. He then segues into "Shadows," performed with vocalist Jordan Rakei and the album's "From You." To bring it home, he ends with 2016's "Break Apart," originally recorded with the singer Rhye but with Miglis here on the mic, for a set that hits like a series of quietly arresting lullabies. 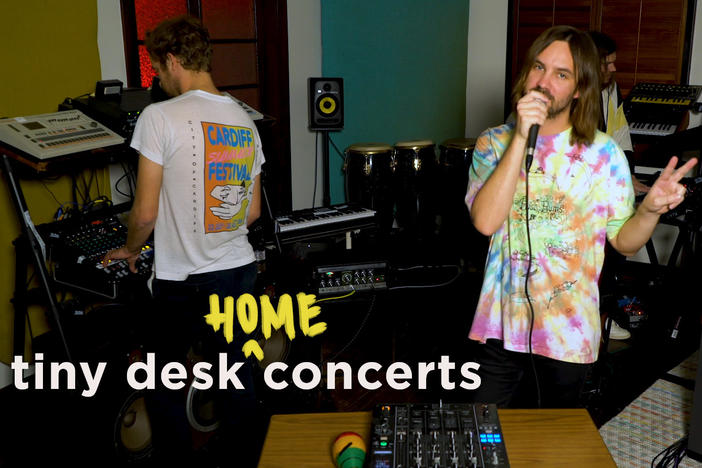 Kevin Parker brings his "Tame Impala Soundsystem" to life in a Tiny Desk from Australia. 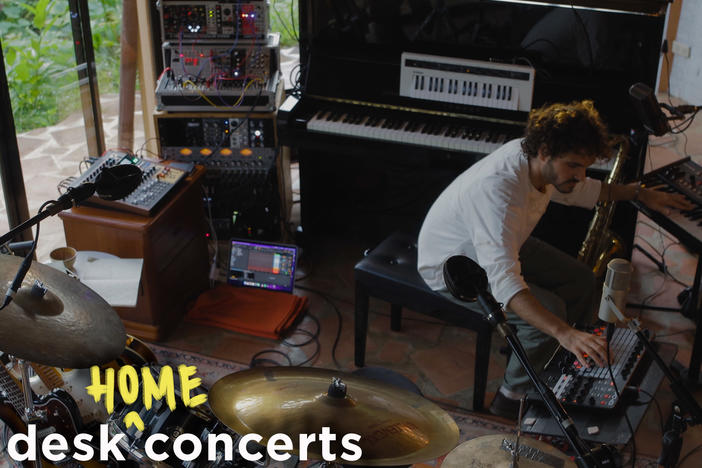 This performance from the French producer and multi-instrumentalist has all the shivers of ASMR with all the emotive joy of a warehouse electronic fête. 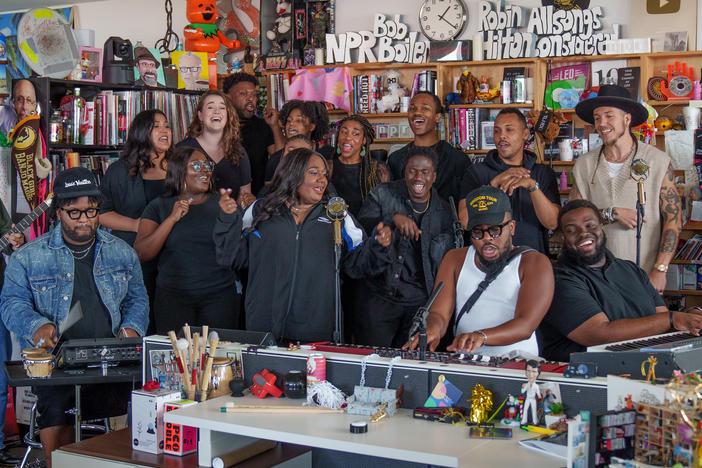