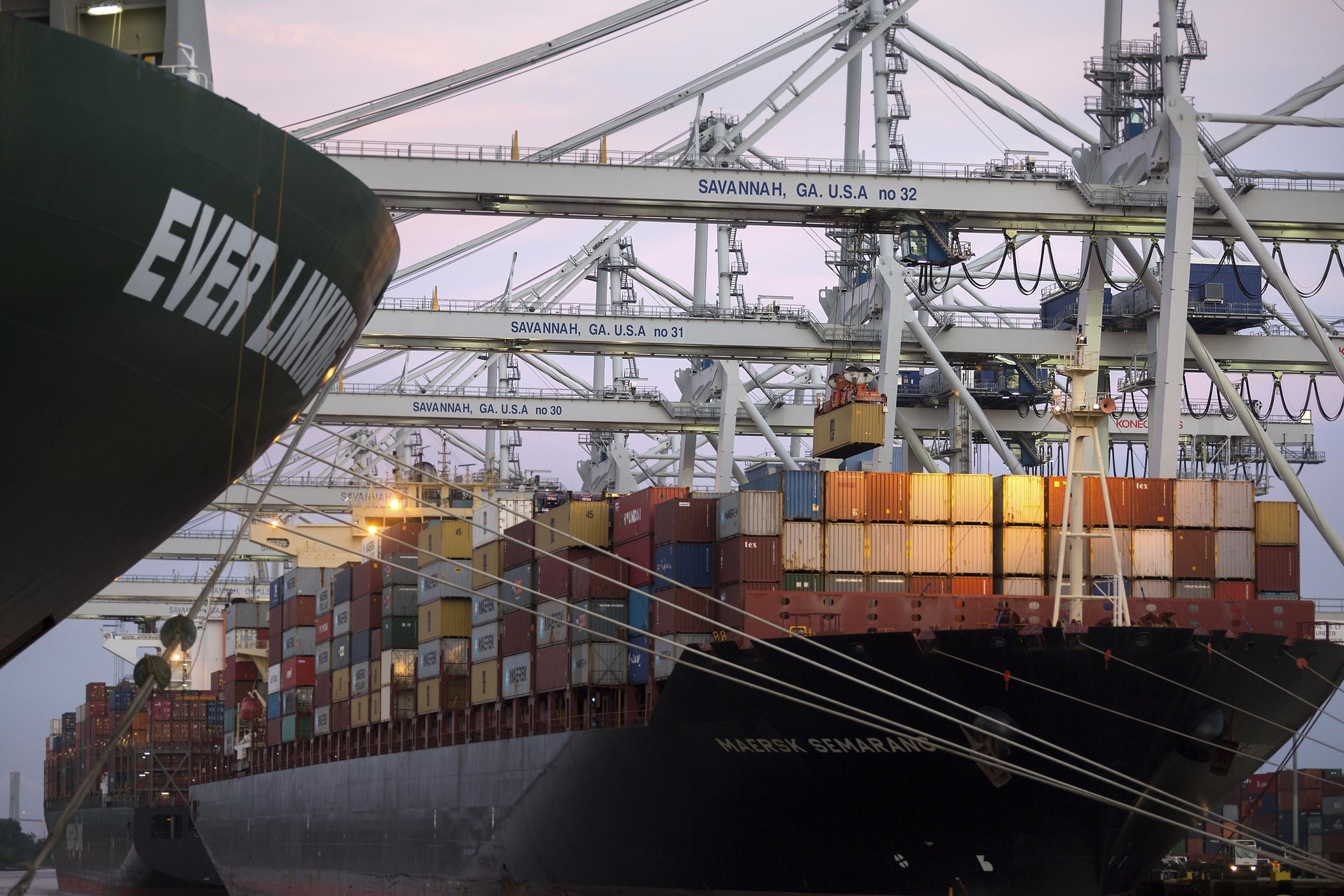 A $973 million deepening of the Savannah River shipping channel that links Savannah's busy seaport to the ocean has been completed 6 1/2 years after dredging began, the agency overseeing the project said Wednesday.

The milestone was announced by the Army Corps of Engineers, which spent more than two decades working on the Savannah harbor expansion that included years of studies, environmental reviews and planning before contractors began scooping mud and sediment from the river bottom.

The project required deepening a 40-mile (64-kilometer) stretch of the Savannah River between the port and the Atlantic Ocean. Dredging began in September 2015 as Savannah and other U.S. ports raced make room for larger cargo ships arriving through an expanded Panama Canal.

Griff Lynch, executive director of the Georgia Ports Authority, said last month that the Savannah harbor's new depth of 47 feet (14 meters) — 5 feet (1.5 meters) deeper than it was before the dredging project began — should be sufficient for about decade before planners need to consider another round of dredging.

"The 47 feet should last a long time," Lynch said. "But quite frankly, the next thing we need to be looking at is widening a little bit. Not the whole river, but in certain spots to allow these wider ships to pass."

The deeper water allows larger ships with heavier loads to transit the Savannah River without having to wait for higher tides.

But the harbor expansion wasn't just about dredging. The government spent $14 million salvaging the sunken remains of the ironclad Confederate gunship CSS Georgia, which had been scuttled to the river bottom during the Civil War and posed a potential hazard to dredge operators.

Another $100 million went to building a pair of stations along the riverbank equipped with large machines that suck up water and swirl it with oxygen before injecting the mixture back into the river to help blue crabs, striped bass and endangered shortnose sturgeon breathe.

The oxygen injectors were required in a legal settlement the Army Corps reached with conservation groups to mitigate environmental damage caused by the harbor expansion. 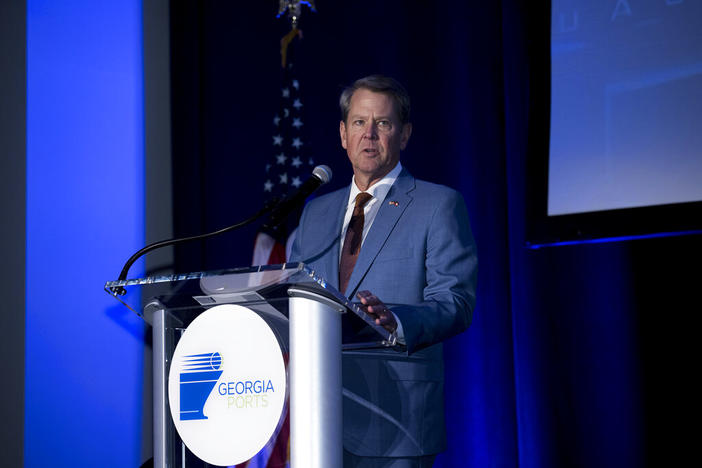 The executive in charge of Georgia's seaports is calling for an aggressive expansion that would grow cargo container capacity a the Port of Savannah by 58% over the next three years. Georgia Ports Authority Executive Director Griff Lynch said Thursday he wants Savannah to have space to handle 9.5 million cargo container units per year by 2025. 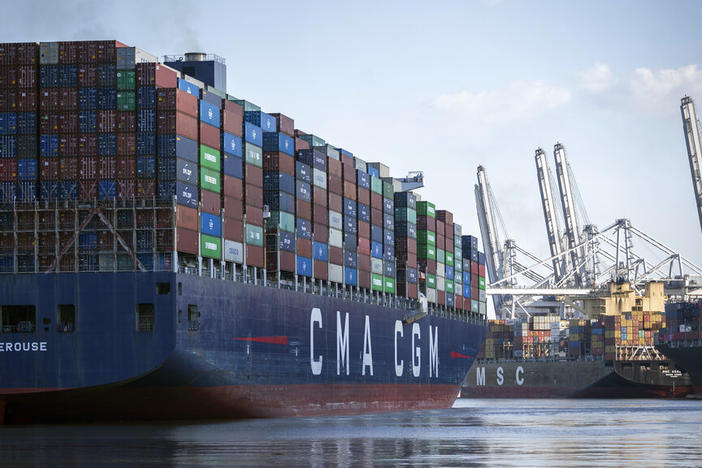 The Port of Savannah is reporting record cargo volumes for 2021 thanks to a surge in trade that saw its container yard cramped for space and ships waiting at sea.