The request comes after a federal judge in Texas blocked the Navy from halting the deployment of Navy SEALs who won't comply with the military's vaccine mandate.

The secretary of defense asked the Supreme Court today to restore the department's authority over the deployment of Navy SEALs who refuse to get a COVID vaccine. The request comes after a federal judge in Texas blocked the Navy from halting the deployment of SEALS who won't comply with the military's vaccine mandate.

Joining us now to discuss all of this is NPR legal affairs correspondent Nina Totenberg. Hi, Nina.

CHANG: So doesn't the military fall under the purview of the president? I mean, why are courts even getting involved here?

TOTENBERG: Well, remember that the Fifth Circuit Court of Appeals - after the District Court judge, the Fifth Circuit declined to put a hold on the order by that judge. Then that order temporarily blocked the Pentagon from reassigning Navy SEALs and others who wouldn't comply with the COVID mandate. And the Defense Department's argument is exactly what you just said. And, in fact, not only are there nine other vaccines that have long been required for service members, but the tradition of mandatory vaccines dates back to the founding of the Republic, when George Washington ordered the troops of the Continental Army to be inoculated for smallpox in 1777.

So the Pentagon argues that the lower courts have usurped the president's core constitutional power and, by extension, the military's power to make decisions as to which service members are qualified for which missions. Therefore, the Pentagon argues, the lower court order imperils the very readiness of U.S. forces. And the chief of naval operations, Admiral William Lescher, filed a sworn declaration to that effect, saying that the illness of even one member of a small SEAL team due to COVID-19 could compromise a mission. The administration told the Supreme Court and the lower - that the lower court orders have already tied the hands of the military in sensitive missions, forcing the Navy against its best judgment in one case, for instance, to deploy an unvaccinated SEAL for duty on a close-quartered submarine.

CHANG: Wow. I mean, just having one person having COVID on a submarine seems risky. But, Nina, how did all of this litigation even begin?

TOTENBERG: Thirty-five Navy SEALs and other Navy Special Warfare personnel sued the Pentagon over its vaccine mandate, claiming that it violated their religious beliefs. In January, a federal judge in Texas sided with the challengers, saying that their constitutional and free exercise to religious expression had been violated in addition to violations of various statutes. The Fifth Circuit Court of Appeals upheld that order, and that court also refused to temporarily suspend its decision pending appeal. So the Defense Department appealed on an emergency basis to the Supreme Court.

CHANG: So what happens next at this point?

TOTENBERG: Well, the Supreme Court has told the challengers to file a response by 4 o'clock next Monday. I don't know what's going to happen, but the Biden administration has been pretty strategic about this emergency appeal, seeking to deal with the most immediate impact of the lower court order, namely the limit on its power to reassign military personnel who have not been vaccinated.

So the bottom line - one can never be sure, but there are lots of conservatives on this court who believe in strong presidential powers when it comes to the military. So I think I'd be surprised if the Biden administration doesn't prevail on this one.

CHANG: That is NPR's Nina Totenberg. Thank you, Nina. 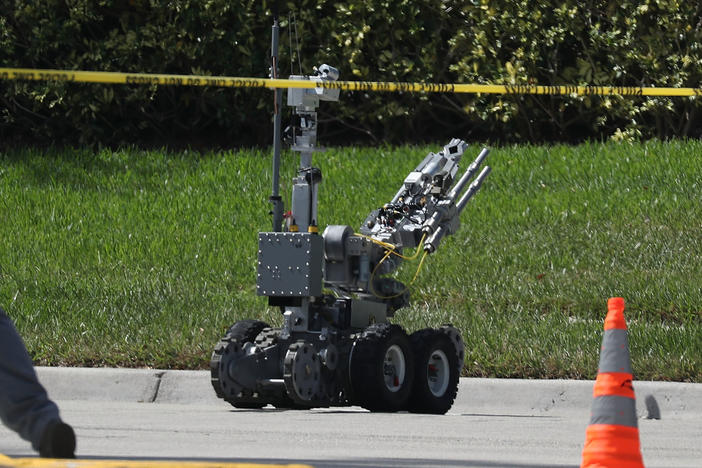 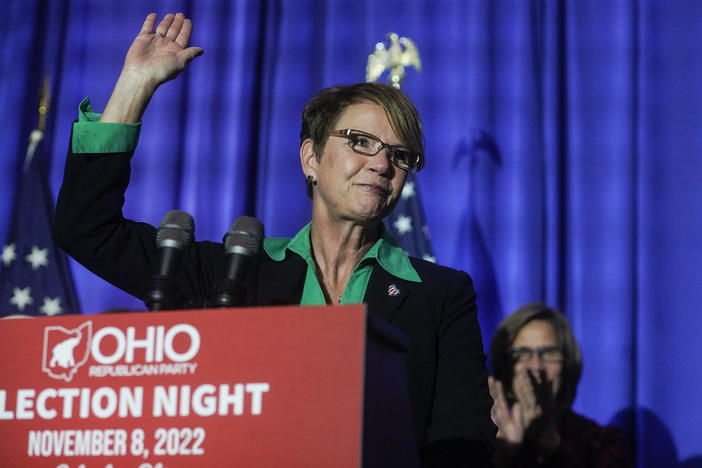