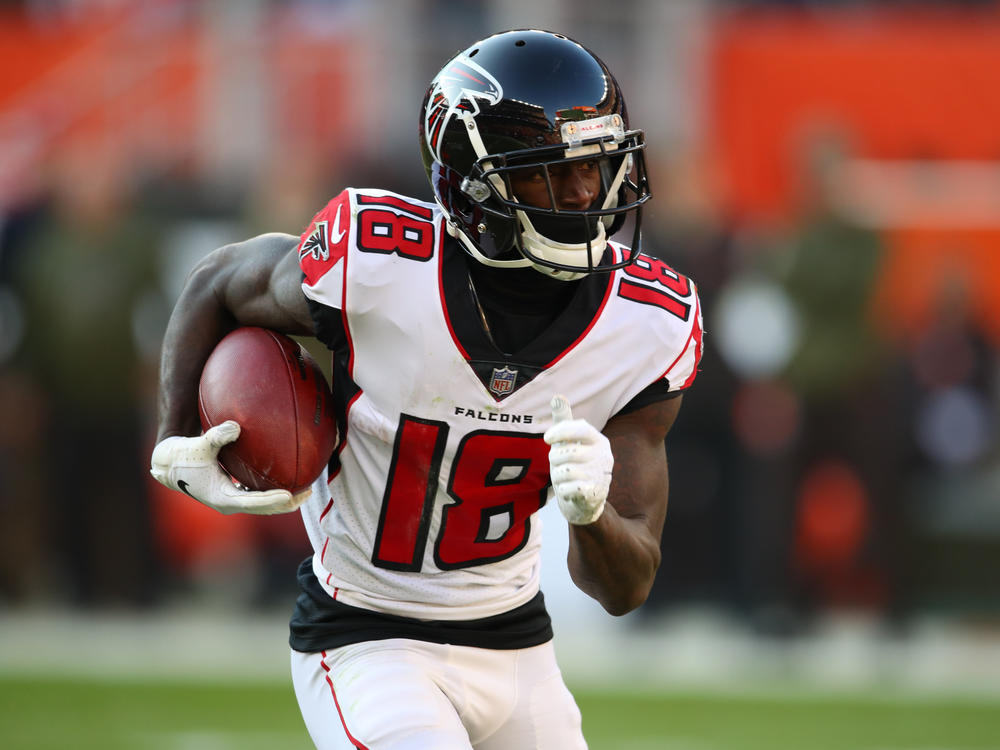 Calvin Ridley of the Atlanta Falcons during his rookie season in a game against the Cleveland Browns. / Getty Images

Calvin Ridley, a wide receiver for the Atlanta Falcons, has been suspended by the league for betting on NFL games. He will miss the entire 2022 season.

An investigation by the NFL did not find any evidence that Ridley had used "inside information" to place his bets, nor that teammates and coaches knew of his gambling, the league said in a statement Monday.

"Your actions put the integrity of the game at risk, threatened to damage public confidence in professional football, and potentially undermined the reputations of your fellow players throughout the NFL," wrote Commissioner Roger Goodell in a letter to Ridley notifying him of the suspension.

In a series of tweets posted Monday, Ridley wrote that he had bet $1500 in total and expressed disbelief in the length of the punishment.

"I don't have a gambling problem," he said.

Ridley's gambling took place over a period of five days in late November, the league wrote.

At that time, Ridley was on a voluntary break from football. In a statement posted in October, Ridley said he was stepping away from the sport in order to "focus on my mental wellbeing."

As a result, he was not traveling with the team at the time of the bets.

"I couldn't even watch football at that point," Ridley wrote Monday. "Just gone be more healthy when I come back."

Ridley was drafted by the Falcons in the first round of the 2018 NFL Draft after a standout career at the University of Alabama. In his third professional season, he caught 90 passes for nearly 1,400 yards and seven touchdowns, a statline that earned him 2020 Second Team All-Pro honors and set expectations high for 2021.

But Ridley struggled through the first five games before announcing his break in October. Now, his future is uncertain.

Ridley will be allowed to apply for reinstatement during the week following next year's Super Bowl, the league said. The NFL's collective bargaining agreement gives him the right to appeal the suspension.

The NFL had once been extremely wary of any association with gambling or fantasy football, going as far as to file a lawsuit in 2012 to block a New Jersey state sports betting law. At the time, Goodell wrote that legalized sports gambling could "damage irreparably the integrity of, and public confidence in, NFL football."

But that attitude has since changed. In 2017, the league approved the Oakland Raiders' move to Las Vegas, where sports betting is legal.

And after the Supreme Court struck down the federal ban on sports betting in 2018, professional sports leagues of all kinds – not least of which the NFL – embraced gambling via TV advertisements and sponsorship deals with betting sites like Caesars, DraftKings and FanDuel.

In 2018, the American Gaming Association estimated that those deals could bring in more than half a billion dollars in annual revenue for the NFL.

The league last suspended a player for gambling in 2019. Josh Shaw, a cornerback for the Arizona Cardinals, placed a bet against his team while he was sitting out on injured reserve. He was suspended for the entire 2020 season and was reinstated by the league last year, although he did not play last season. 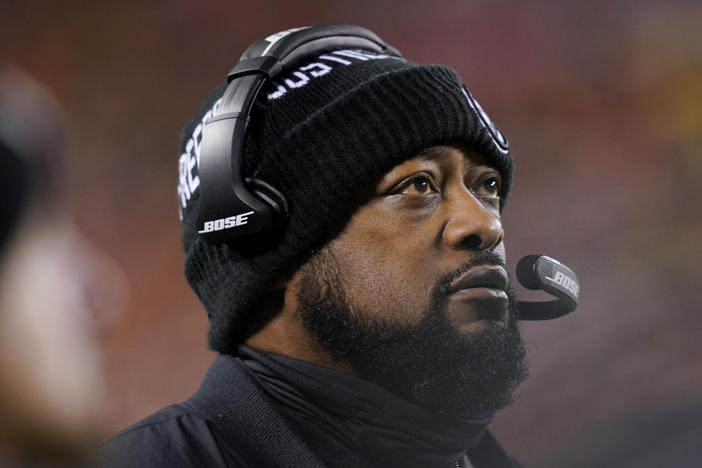 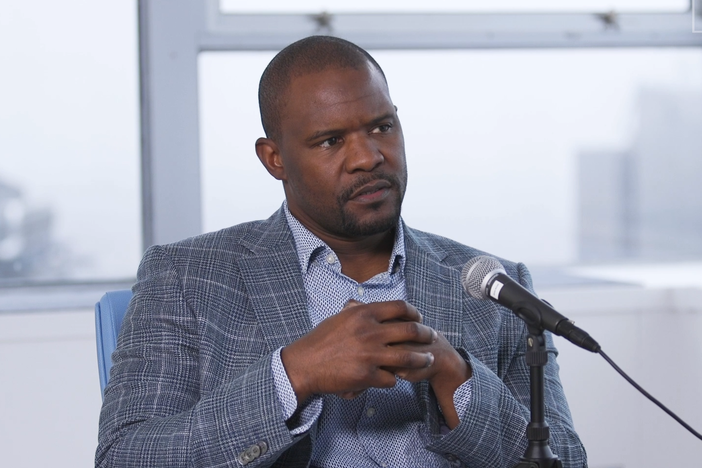 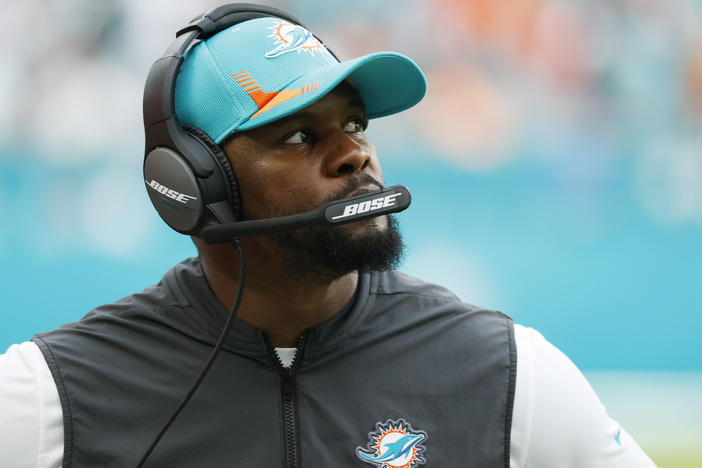 Flores alleges that the league is "managed much like a plantation" charging that its 32 owners, none of whom are Black, profit from the labor of its players, 70% of whom are African American.