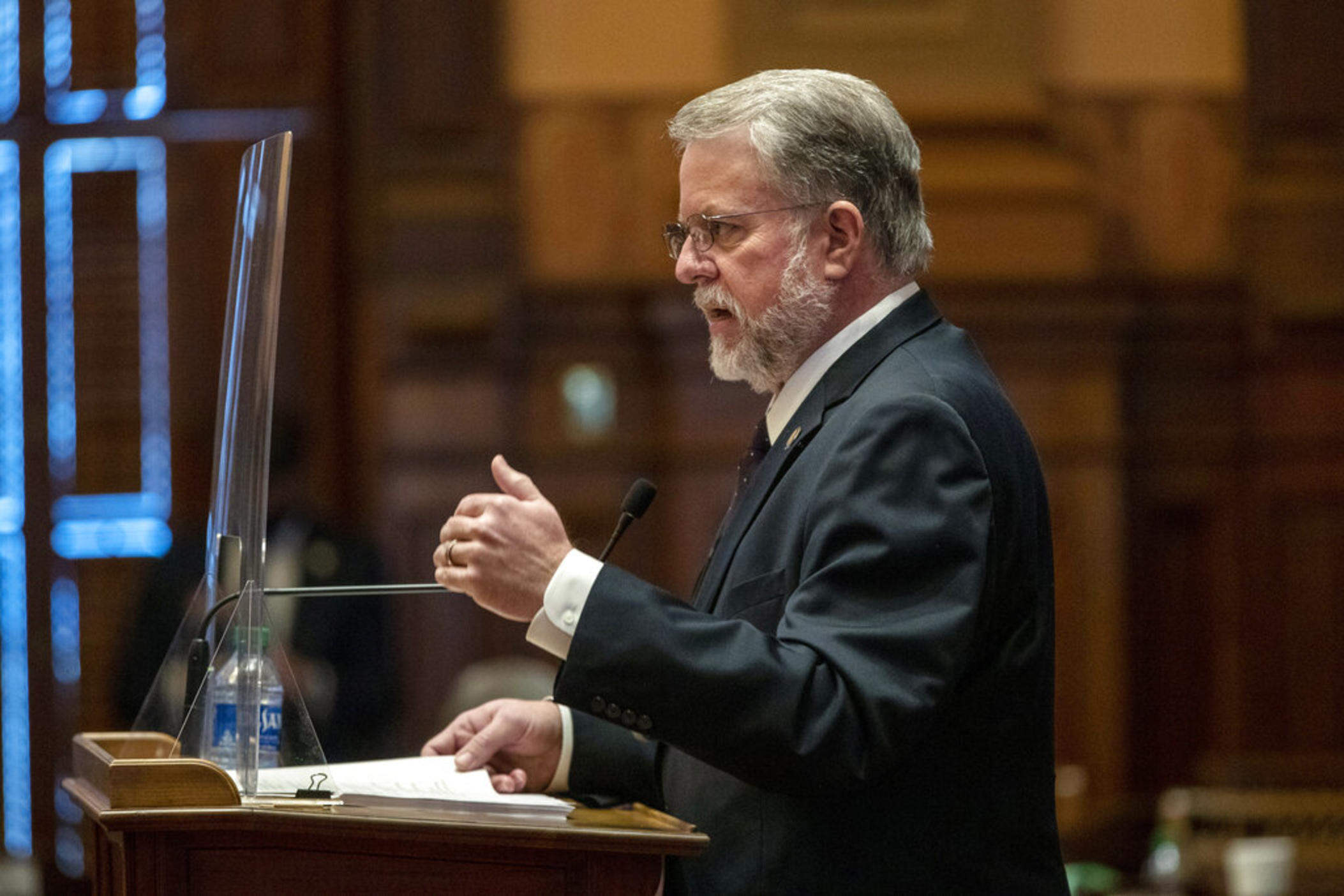 Georgia state senators want prison guards and school nurses to get larger raises and want to set aside a big chunk of money to cover the state's share of an upcoming federal transportation program.

Those are among the changes the Senate Appropriations Committee made Monday as it passed a revised budget for the year ending June 30. House Bill 910 moves to the state Senate for more debate.

The bill already includes $5,000 pay boosts for university and state agency employees, $2,000 bonuses to teachers and $1,000 bonuses to other K-12 workers including school bus drivers, part-time employees and cafeteria workers. It also restores $383 million to the state's K-12 funding formula that had been cut when lawmakers feared revenue decreases at the beginning of the COVID-19 pandemic.

Beyond the spending, the document also earmarks $1.6 billion for state income tax rebates. A separate bill to actually pay those rebates is pending in the House.

On top of the $5,000 raise for state employees, the Senate plan would add another $4,000 in raises for guards in the state's prisons and juvenile justice detention centers. The additional amount would cost nearly $8 million and would take effect April 1, like the underlying raise for all employees.

Senate Appropriations Committee Chairman Blake Tillery, a Vidalia Republican, said prison and juvenile justice employees would not get a chunk of the money as a bonus, unlike the plan for the $5,000 base raise. There, state and university employees who have been on the payroll since July 1 will get a $3,750 bonus for time worked through March 30, and a $1,250 pay raise over the remaining three months of the year.

Senators also added $2 million to give school nurses $2,000 bonus payments, instead of the $1,000 bonus payment proposed by the governor and the House. Tillery said senators wanted to maintain pay parity between nurses and teachers.

Using money it saved elsewhere in the budget, the Senate would set aside nearly $190 million to cover the 20% state match for the federal Infrastructure Investment and Jobs Act. Tillery said state lawmakers are not sure when the state will need the money, but said it makes sense to set aside funds now when the state has plenty of money.

This year is seeing a huge burst of spending even as Kemp and lawmakers face reelection later this year, thanks to bountiful state tax collections. A $2.35 billion surplus was left at the end of the 2021 budget even after filling the state's savings account to its legal limit of $4.3 billion. That led the House to agree with Kemp's plan to give $1.6 billion in tax rebates in April — $250 to every single person filing state income taxes, $375 to every single person heading a household and $500 to married people filing jointly.

The Senate would spend $37 million more on Medicaid and the PeachCare program for children to pay more for positive health care outcomes.

The Senate plans also continues a trend that began in the House of spending cash on construction projects and equipment purchases that the state would normally finance through borrowing. The Senate would spend $20 million for rural downtown development grants and direct universities to spend $30 million of their own money on building projects instead of using state money. 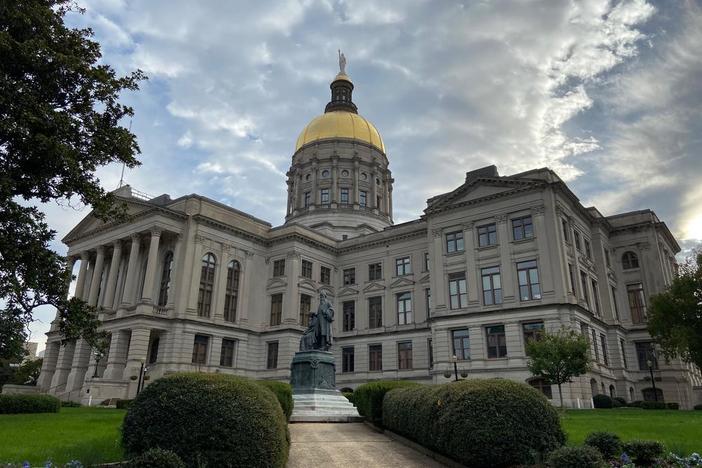 Georgia lawmakers agreed Monday on a budget with boosts in spending for K-12 education, universities, mental health and public safety. They're reaping the rewards of a big increase in state revenue as Gov. Brian Kemp and legislators seek reelection this year. 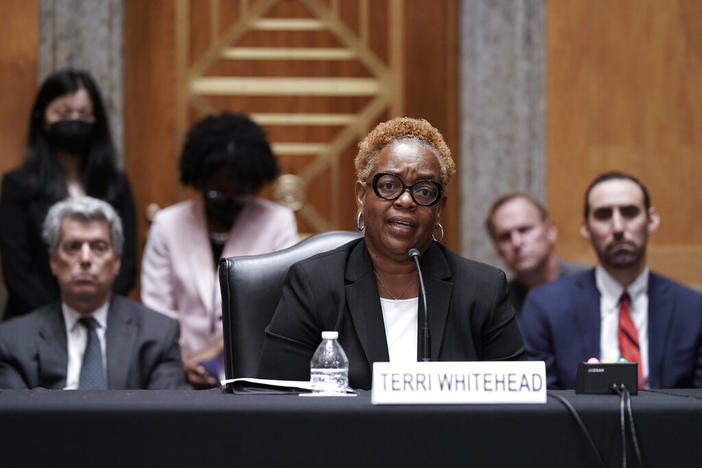 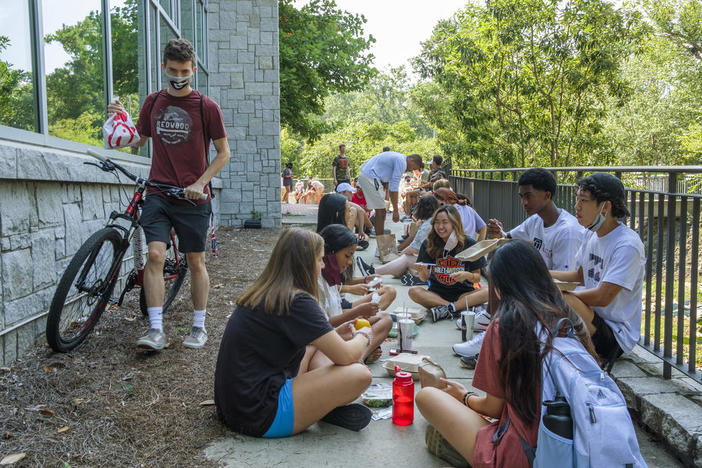