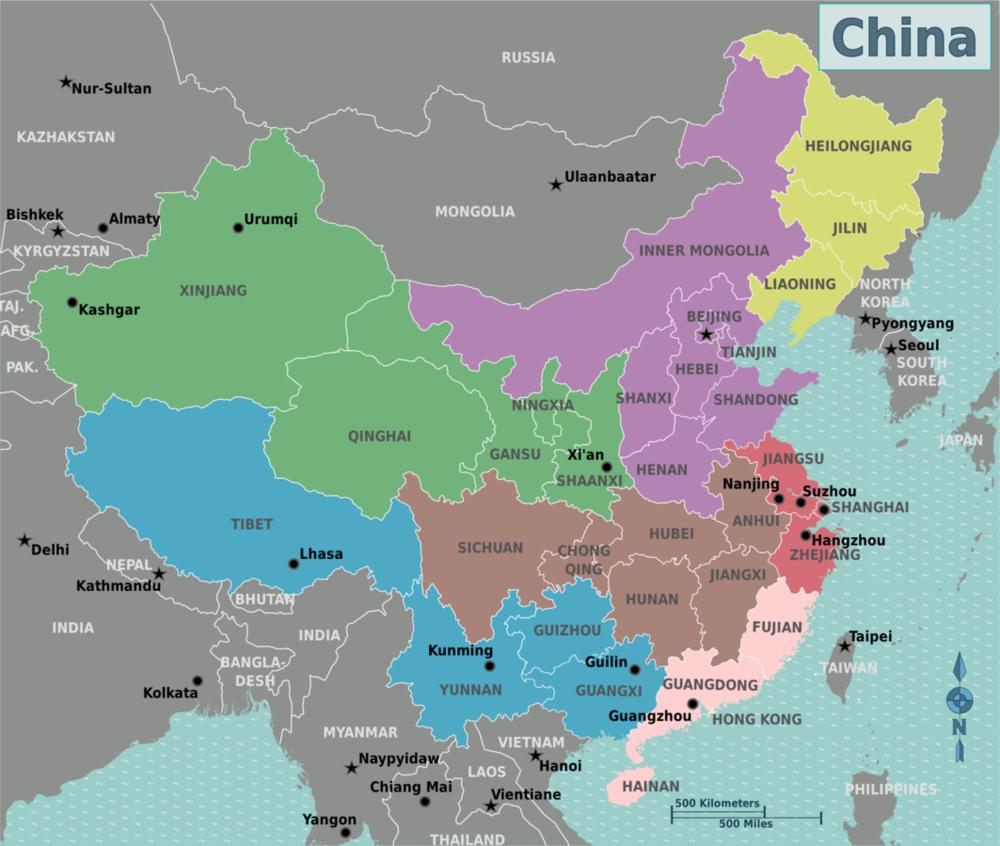 Under Sen. Jeff Mullis’ bill, businesses submitting bids to the Georgia Department of Administrative Services would be required to certify they are not owned or operated by the Chinese government.

Legislation prohibiting companies owned or operated by the Chinese government from bidding for state contracts cleared the Georgia Senate Thursday.

Senators passed the bill 32-20 during the second week of the Winter Olympics in Beijing, which has drawn worldwide attention to human rights abuses committed by China’s government. The United States and several other countries have refused to send diplomatic delegations to the Olympics, although athletes from those nations are competing.

“China is known for its civil rights violations,” state Sen. Jeff Mullis, R-Chickamauga, the bill’s chief sponsor, said on the Senate floor Thursday. “Technology theft by the Chinese … is a threat.”

Mullis went on to blame the Chinese government for the coronavirus pandemic, although whether the virus escaped from a lab in the Chinese city of Wuhan or from an animal market continues to be a subject of debate.

Under Mullis’ bill, businesses submitting bids to the Georgia Department of Administrative Services would be required to certify they are not owned or operated by the Chinese government. Submitting a false certification could result in a fine of up to $250,000.

The bill’s opponents questioned the potential cost to the state of prohibiting certain bids and argued the ban is too broad.

But Mullis said the Chinese government – not individual businesses – is the target of his bill.

The legislation now moves to the Georgia House of Representatives. 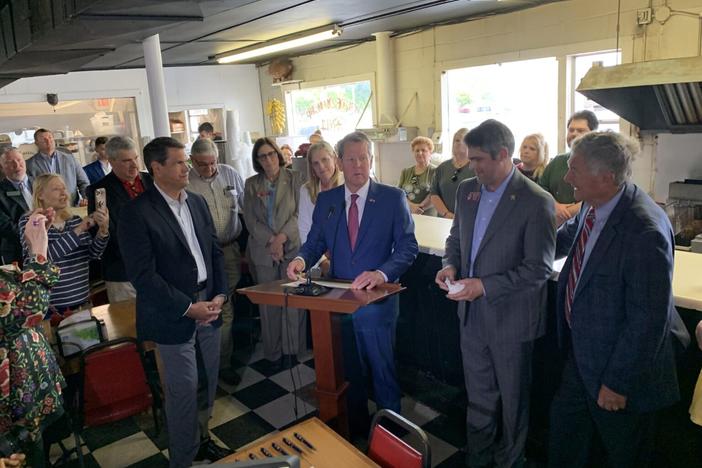 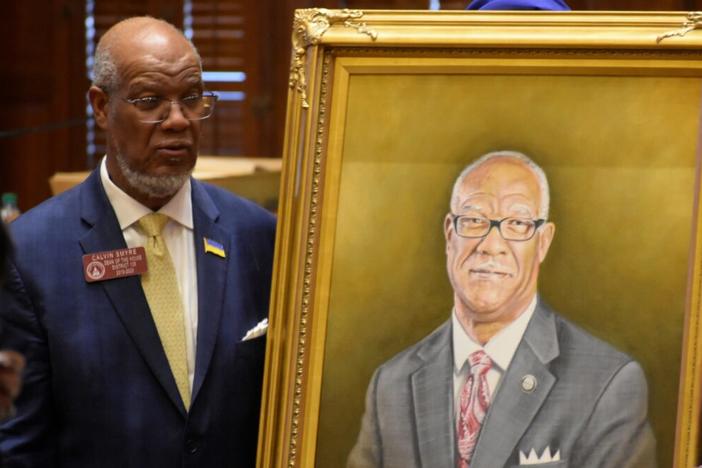