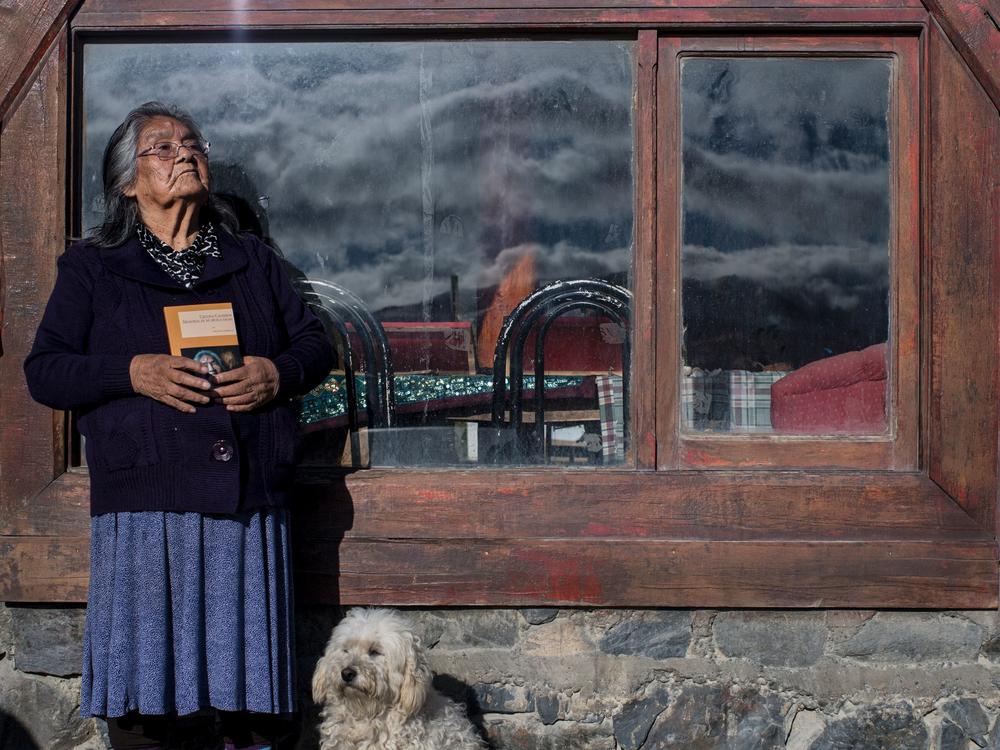 Cristina Calderón, the last known native speaker of the Yaghan language, poses outside of the local community center in Puerto Williams, southern Chile, on April 23, 2017. / AFP via Getty Images

Cristina Calderón, the last known native speaker of one of Chile's indigenous languages, Yaghan, died at 93, her family said on Wednesday.

Until the end of her days, Abuela Cristina — as many knew her — bided her time making traditional reed baskets, and sharing the Yaghan language and culture with those around her, AFP reported.

Thousands of years before European settlers arrived, the Yaghan inhabited the tip of South America. While some of their customs have endured, the Yaghan are losing their tribal legends. For many, Calderón represented a cultural resistance. 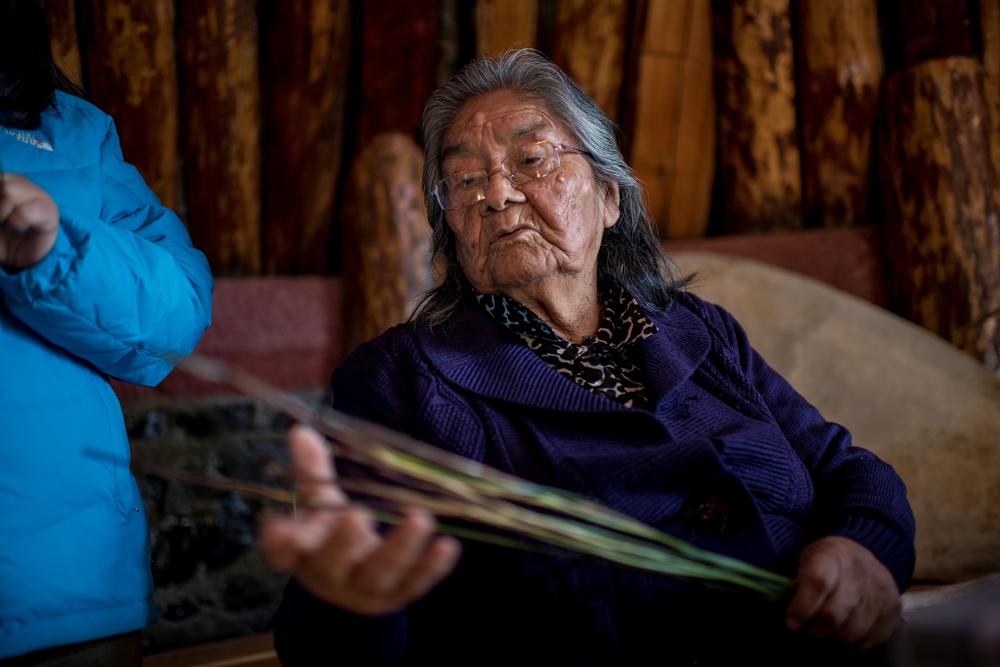 Cristina Calderón, the last known native speaker of the Yaghan language, is pictured in the local community center in Puerto Williams, southern Chile, on April 23, 2017. Cristina Calderon has been recognized as a Living Human Treasure under UNESCO's Convention for the Safeguarding of Immaterial Heritage. / AFP via Getty Images

In 2017, Calderón declared herself the last speaker of Yaghan, which has no written form.

"I'm the last speaker of Yaghan," she told journalists in 2017. "Others can understand it but don't speak it or know it like I do."

Calderón's commitment to preserving her language earned her recognition as a "living human treasure" by the Chilean government in 2009.

Sending a giant hug to the Calderón family, Chilean President Gabriel Boric Font said that Calderón legacy and teachings will live on in the wake of her death.

"Everything I do in my work will be in your name," she tweeted in translated tweet from Spanish." And in it will also be reflected your people." 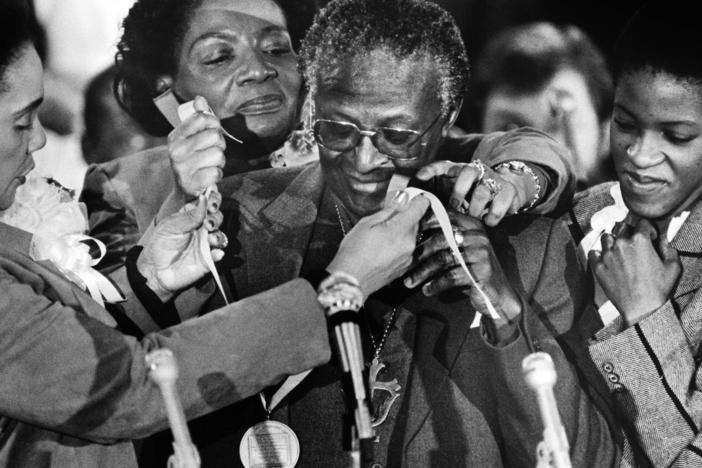 Desmond Tutu's laugh was contagious. His fight for freedom was deadly serious

Desmond Tutu will be remembered for helping end apartheid. But also for his memorable laugh, an infectious, cackling howl employed in the service of easing tensions in a very tense nation. 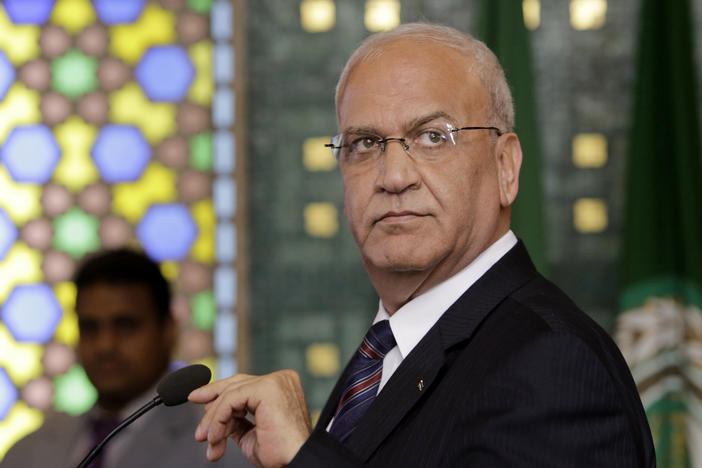 Often the voice of the Palestinians in peace talks with Israel, Erekat's pursuit of peace through negotiation never prevailed. He was 65. 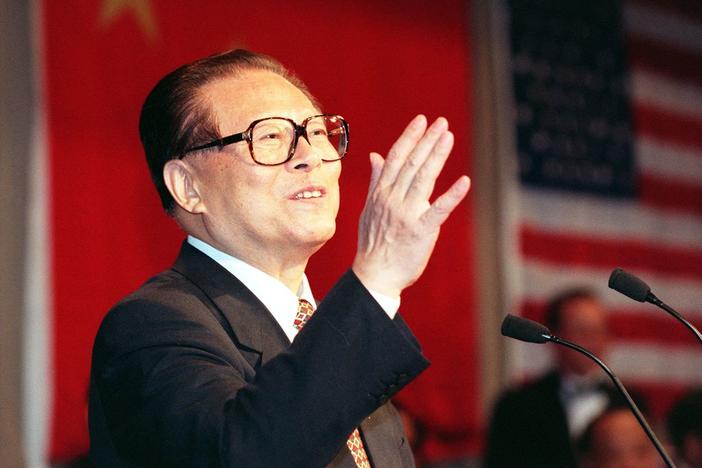 China's ex-leader Jiang Zemin, an influential reformer, has died at 96

Jiang Zemin rose to power in the aftermath of the Tiananmen Square protests and leaves a legacy of economic reforms — but also tight political control.