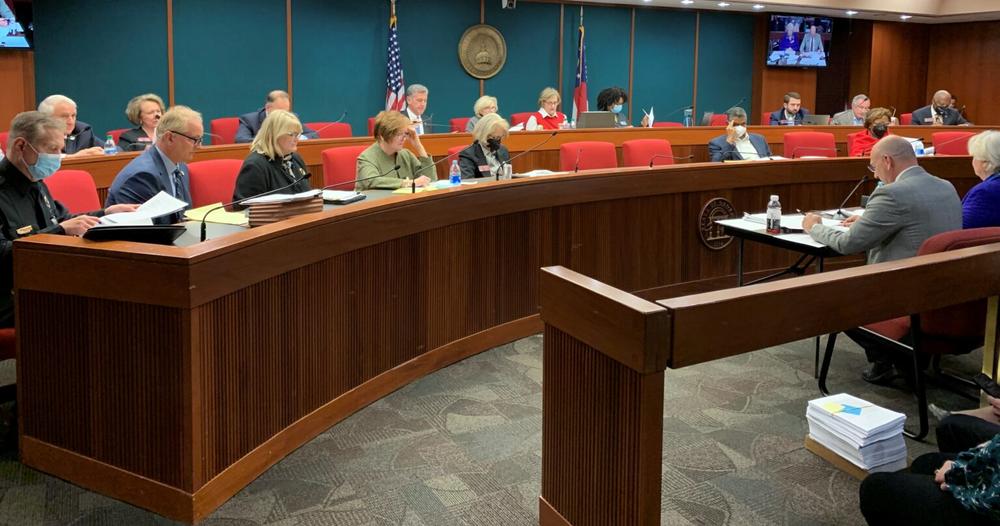 So far, the bipartisan mental health measure remains mostly intact after being unveiled last month, but significant changes are expected in the coming week or so.

The 74-page bill, sponsored by House Speaker David Ralston, received its first public airing during a nearly three-hour, and at times emotional, committee hearing Wednesday. So far, the measure remains mostly intact after lawmakers unveiled it last month, but significant changes are expected in the coming week or so.

“If we do nothing else – and I’m confident we’re going to do a lot more – passing parity will help decrease the stigma,” said Rep. Sharon Cooper, a Marietta Republican who chairs the House Human Health and Services Committee. “Because as a legislative body, we will be saying that we believe having a mental illness is no different than having a medical illness such as heart disease or arthritis, and that is a big message that we need to get out.”

Advocates have rallied behind the behavioral health parity provision in a state that ranks near last for access to mental health services. They argue the federal law is not being enforced today in Georgia.

A lobbyist with Georgia Association of Health Plans, which represents health insurers at the state Capitol, said the group does not support the changes surrounding parity as written in the House bill.

“It is time to enforce federal law in Georgia when it comes to parity. Full stop. No more excuses,” said Jeff Breedlove, chief of communications and policy at the Georgia Council on Substance Abuse.

But other elements of the speaker’s bill are also stirring controversy, such as proposals to create a registry for pediatric and adult patients who frequently use crisis services.

The measure would also encourage more court-ordered assisted outpatient treatment programs and loosen the criteria for having someone involuntarily committed by dropping the word “imminently” from state law. Instead, state law would require “a reasonable expectation that a life-endangering crisis or significant psychiatric deterioration will occur in the near future.”

“The goal of this package of reforms is to stem the flow of this population from the public health system in the criminal justice system,” said Henry County Superior Court Chief Judge Brian Amero, who is an accountability court judge and a member of a reform-minded commission behind many of the proposed changes in the bill.

“Accountability courts work, but with respect to this population, there are limits. And that is because in the end, judges are not doctors and jails are not hospitals.” 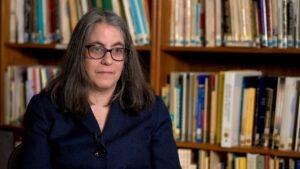 But Devon Orland, litigation director with the Georgia Advocacy Office, warned the measure could result in the state having the highest hospitalization rates it has had in decades, undermining Georgia’s efforts to serve people with disabilities in the community when possible as required by a 1999 U.S. Supreme Court ruling.

“The bill presumes that Georgia has a robust community-based mental health system where no such system exists,” she said.

Rep. Mary Margaret Oliver, a Decatur Democrat who is one of the lead co-sponsors, acknowledged afterwards that the involuntary commitment provision is a thorny issue but was adamant about keeping it in the bill.

“The national conversation is being more protective because we’re seeing too many people die, and we’re particularly seeing too many families frustrated by the lack of ability of law enforcement or medical staff to help people who are in crisis,” Oliver told reporters.

Orland also criticized the lack of an auditing process to ensure patients are properly served when involuntarily committed and blasted the creation of patient registries without “any protections” for those on the list.

“This will have an immediate and profound chilling effect on the willingness of people to seek support in mental health crisis, especially teens and young adults with little or no confidence in the ability of public or private sector technology to protect any single set of data through the course of their lifetimes and risk the potential to close many career paths,” Orland said.

Rep. Todd Jones, who is the other lead co-sponsor, said a database would help first responders understand when a person they are interacting with – someone like his son, who has been diagnosed schizoaffective disorder – has a history of mental illness. Jones’ wife shared their son’s story Wednesday and the difficulty they had acquiring consistent treatment.

“The first time my son was arrested, the police report says he was standing with a knife yelling that he was protecting Atlanta from the monsters,” the South Forsyth Republican said. “I thank God that the police officer that came across my son was trained properly to recognize that was a very good chance my son was in some type of mental psychosis and he didn’t really believe that monsters were about to attack Atlanta and he was going to be able to defend the entire city with a steak knife.”

But a database, he said, would have taken out the guesswork.

“There’s a fine line there. We have to protect my son’s privacy yet at the same time, hopefully help the first responder respond to my son’s issue – and many other Georgians just like my son – properly.”

Several advocates also pushed for mental health services that reflect the state’s cultural diversity, particularly when it comes to language access. One person shared a story of a Somali American being involuntarily committed who struggled to communicate to the three male officers arriving to pick her up that, as a Muslim, no man should touch her except her husband.

“It comes down to somebody hearing you clearly and connecting you quickly with the services that are needed,” said David Schaefer, research director for the Georgia Budget and Policy Institute. 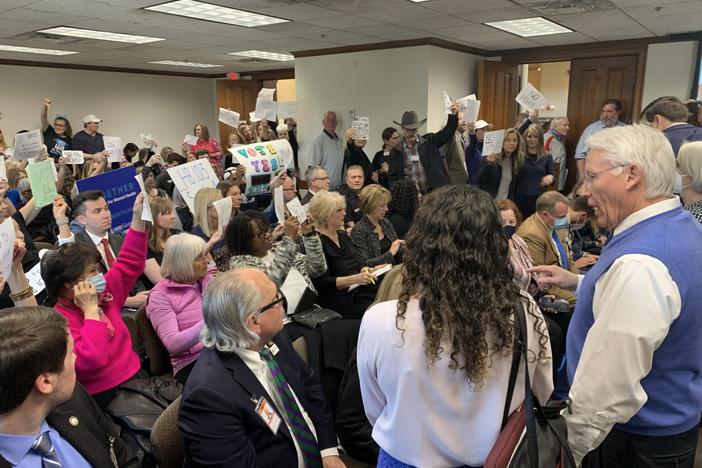 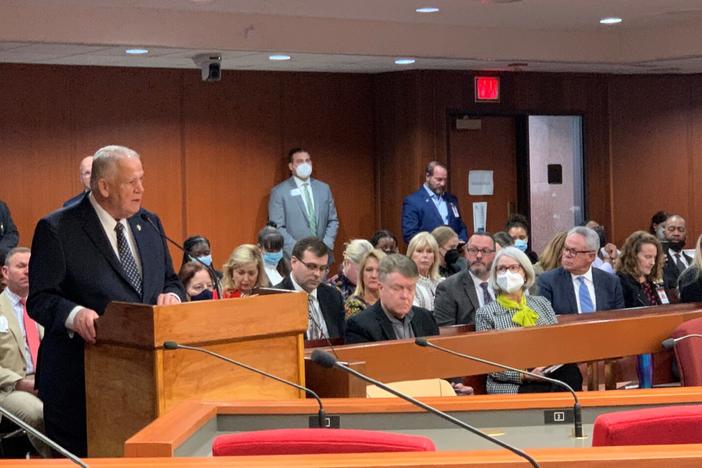 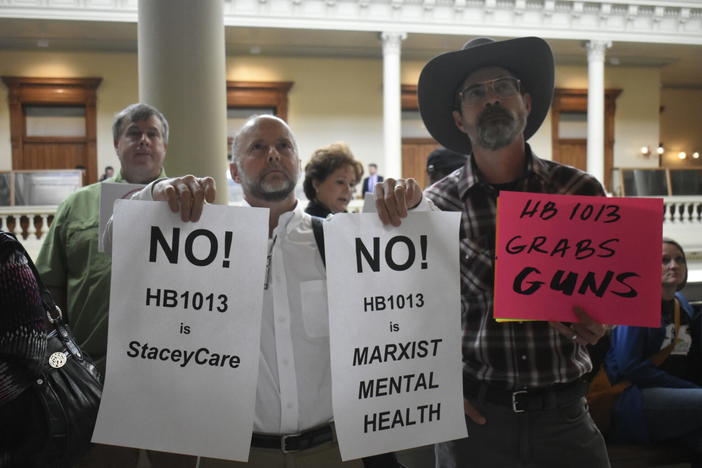