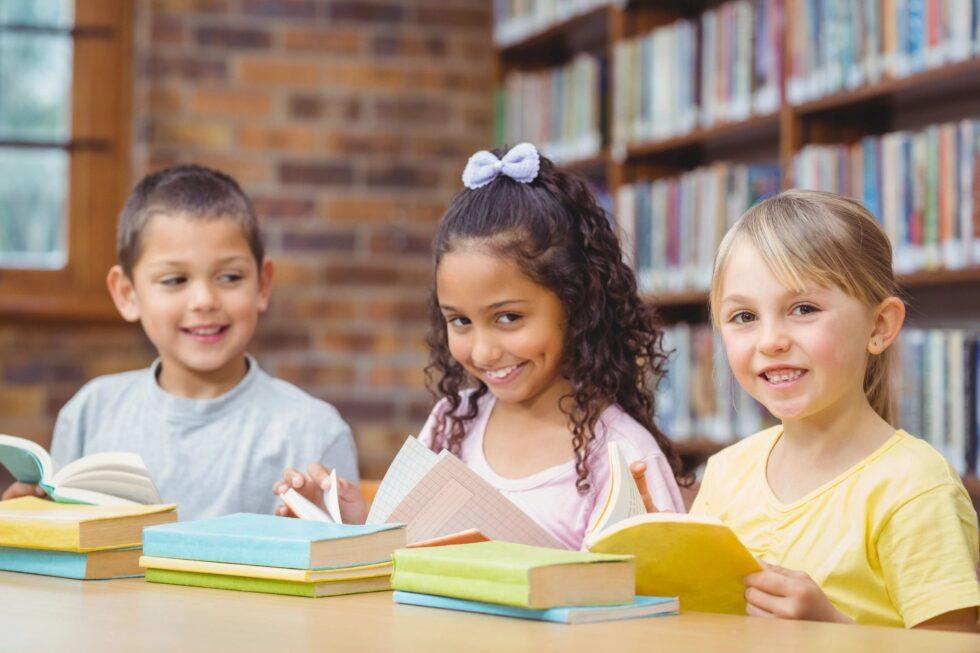 Dubbed the Parents’ Bill of Rights, legislation intended to guarantee parents’ involvement in their children’s education will be steered through the state House and Senate.

Legislation guaranteeing parents’ involvement in their children’s education was introduced into the General Assembly Wednesday on behalf of Gov. Brian Kemp.

Dubbed the Parents’ Bill of Rights, the legislation will be steered through the state House and Senate through separate versions sponsored by Sen. Clint Dixon, R-Buford, and Rep. Josh Bonner, R-Fayetteville, two of Kemp’s floor leaders.

Principals or superintendents who receive a request for information from a parent would have three working days to provide it. If the principal or superintendent is unable to share the information within that timeframe, they must provide the parent a written description of the material and a timeline for its delivery, not to exceed 30 days.

“At a time when our nation is more divided than ever, we’re leading the fight to ensure parents do not have any barriers which prevent them from playing an active role in their child’s education,” Kemp said.

“Students do best when their parents have a seat at the table and their voices are heard and respected. … At its core, [the bill] is about transparency, access, and promoting an engaged partnership between the parent and educators to the ultimate benefit of the student.”

The right of parents to be involved in their children’s education become a hot political issue last fall when Virginia Democratic gubernatorial candidate Terry McAuliffe said in a debate, “I don’t think parents should be telling schools what they should teach.”

The gaffe helped propel Republican Glenn Youngkin to victory over McAuliffe, who had previously served a term as governor and was favored to win in what has become a Democratic state in recent years. 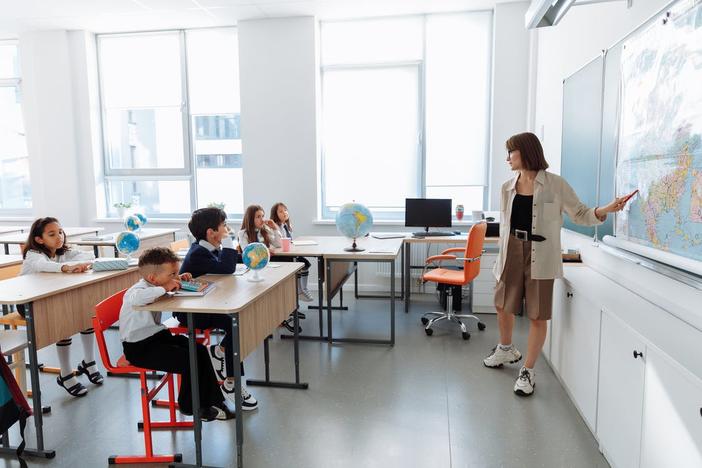 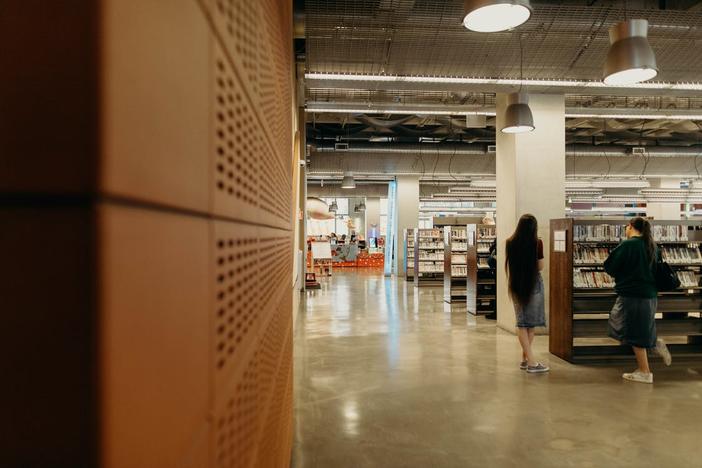 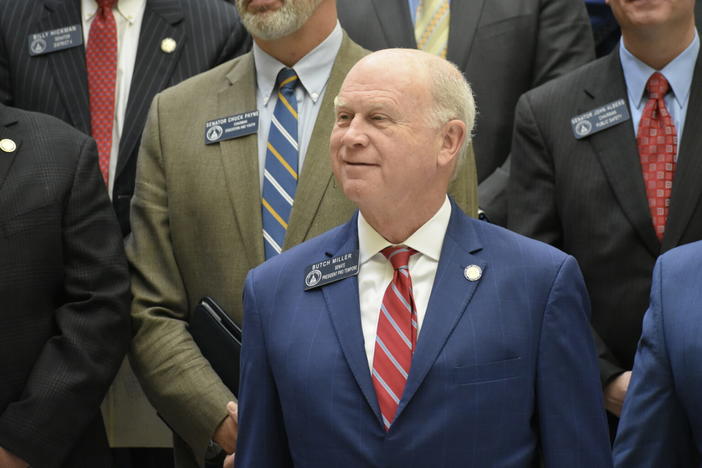