The Georgia State Senate passed a controversial bill that would require Gwinnett’s school board elections to be nonpartisan. Currently, Gwinnett County Board of Education candidates must disclose their political party when they run.

The Board of Education consists of five elected representatives. Three of the current members are Democrats, and two are Republicans.

Sen. Clint Dixon (R-Gwinnett), SB 369’s only sponsor from the county, said the bill takes politics out of children’s education.

However, some of his Democrat counterparts disagree.

Sen. Sally Harrell (D-Atlanta), who represents a portion of Gwinnett County, called the timing of the bill into question.

“The school board has been primarily Republican for decades, and there has been a recent change that three of the representatives are Democrats, and it just so happens that the Democrats are Black,” she said.

Sen. Sheikh Rahman, a Democrat representing Lawrenceville, also opposed the bill. He supported an amendment that would call for a referendum in Gwinnett.

“This is a slap in the face to Gwinnett residents,” he said. "Let people speak up. Let people have the chance to say what they want with this school board."

But the amendment was struck down.

SB 369, which was not widely supported among the Gwinnett delegation or residents of the county, passed along party lines 32 to 21. 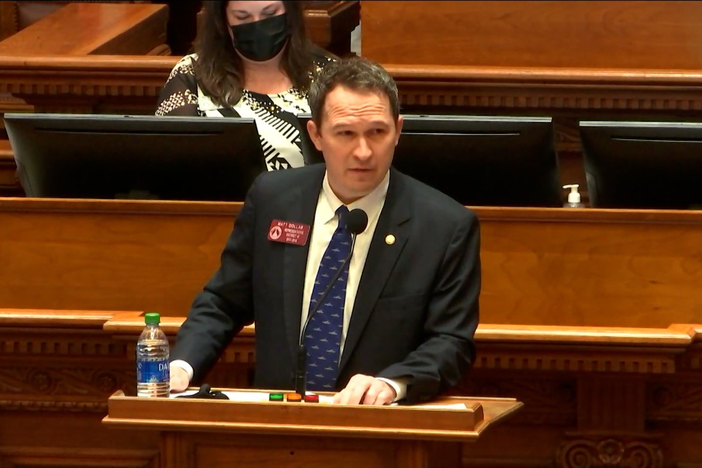 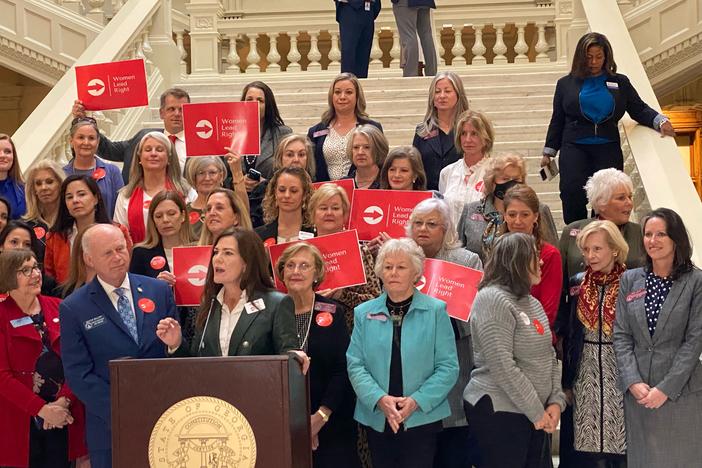 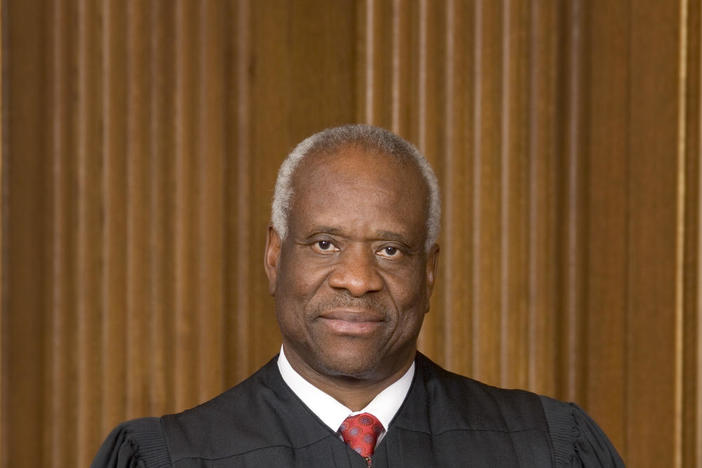