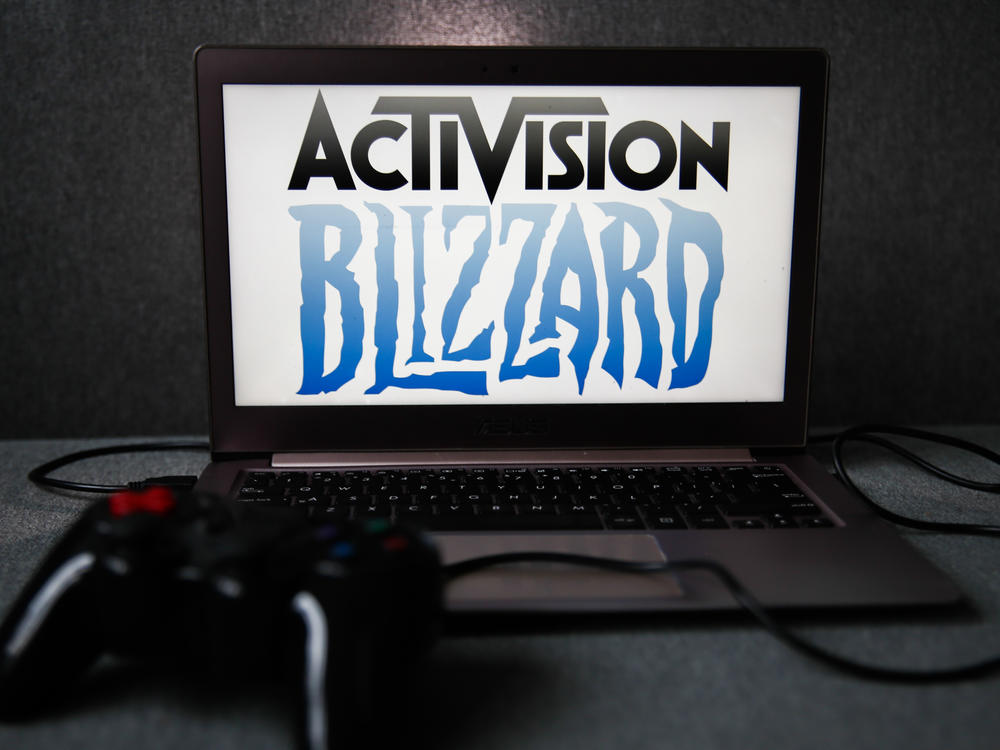 Activision Blizzard is behind such successful franchises as Call of Duty and Candy Crush. It is being acquired by Microsoft. / NurPhoto/Getty Images

Microsoft says it is set to buy games behemoth Activision Blizzard. According to a press release, the move allows Microsoft, the maker of Xbox, to take up space in the mobile gaming space as well as the oncoming metaverse.

Activision Blizzard is behind such storied franchises as Call of Duty, StarCraft, Candy Crush, and more. That varied roster allows the company to reach a broad audience — from dabblers to esports enthusiasts.

But the company has a fair share of baggage. In November, the Wall Street Journal reported that Activision Blizzard CEO Bobby Kotick knew about years of sexual misconduct claims — from alleged rapes to harassment — and didn't notify the company's board. The company is currently being sued by California's Department of Fair Employment and Housing for its failure to pay women equally as well as its "frat boy workplace culture." In September, the company settled an $18 million lawsuit with the Equal Employment Opportunity Commission over allegations of harassment and discrimination against female employees.

Activision Blizzard employees grew so frustrated at Kotick's handling of these situations over the years that they've repeatedly pressed Kotick to step down from his position.

Microsoft clarified with IGN that Kotick will remain CEO for a while but Activision Blizzard will report to Spencer after the transition.

Microsoft CEO Satya Nadella seemed to allude to Activision Blizzard's reputation in an investor call Tuesday where he stressed the importance of fostering a safe and equitable workplace culture. "After the close, we will have significant work to do in order to continue to build a culture where everyone can do their best work," Nadella said.

The deal is valued at $68.7 billion, and is subject to regulatory approvals. This is just the latest in gaming acquisition news. Last week, Take-Two interactive (the company behind the Grand Theft Auto franchise) announced it would buy Zynga for $11.04 billion. 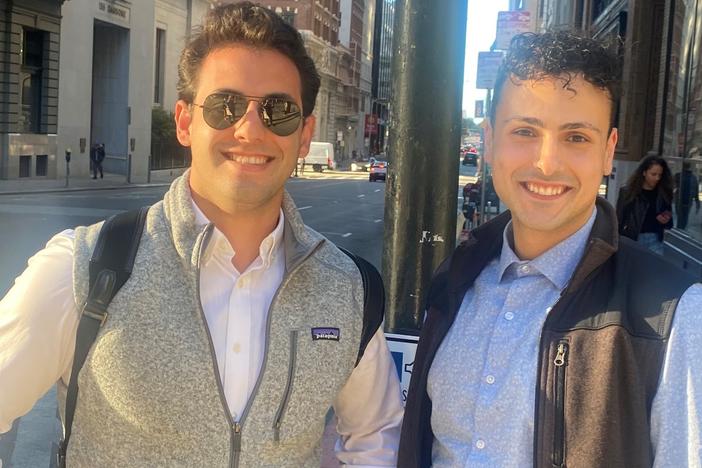 Flyers around San Francisco are urging tech workers to give up the quintessential Silicon Valley uniform: the fleece vest. It's just the latest flashpoint in the city's class battle. 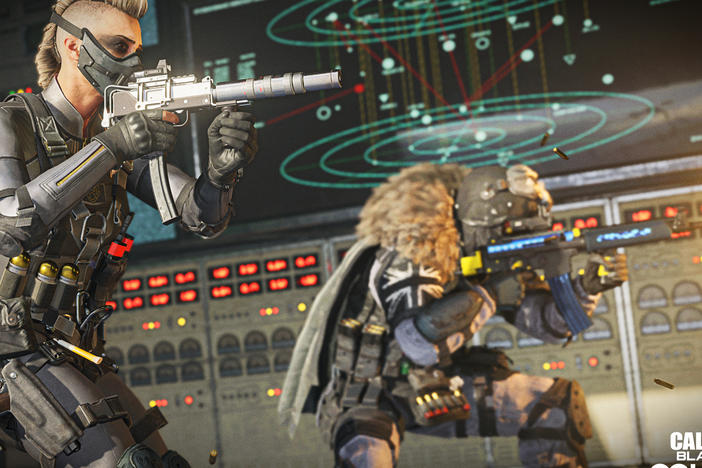 The video game industry has long been resistant to organizing. But quality assurance testers at video game giant Activision Blizzard hope to change that. 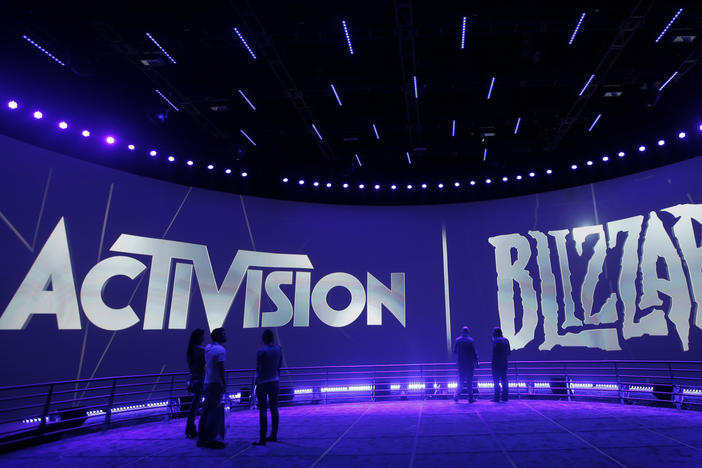 Embattled Activision Blizzard to employees: 'consider the consequences' of unionizing

Union supporters say the companywide email to employees of the video game giant is an effort to intimidate workers into dropping the union push amid a sexual harassment and equal pay controversy.