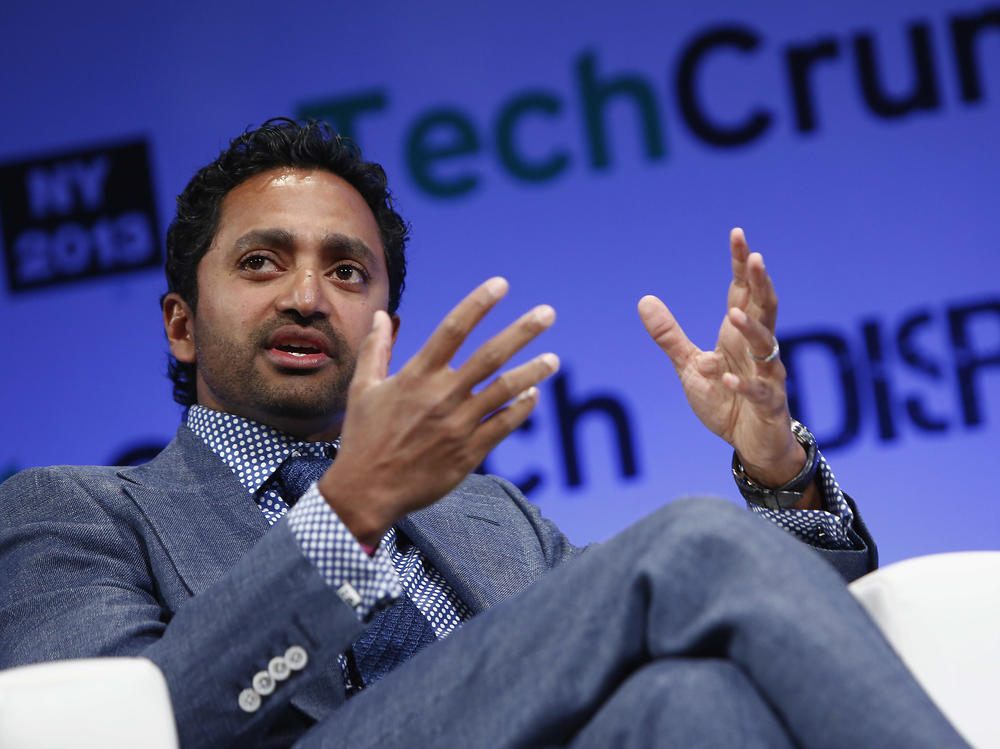 Chamath Palihapitiya, a 45-year-old venture capitalist and minority owner of the Golden State Warriors, is under attack on Twitter for saying, "Nobody cares" about the Uyghur genocide in China.

The Golden State Warriors public relations team is distancing the franchise from minority owner, Chamath Palihapitiya, after the billionaire boldly stated "nobody cares" about the Uyghur genocide in China on Saturday.

In a statement, the NBA franchise called Palihapitiya a "limited investor" whose views don't reflect that of the team.

While discussing politics on his show, the All-In Podcast, the 45-year-old venture capitalist repeatedly told his co-hosts that "Nobody cares about the Uyghurs." Palihapitiya said he cares about many things, including inflation, American health care infrastructure and climate change, but not the genocide China is accused of carrying out against the Muslim Uyghurs.

"Nobody cares about what's happening to the Uyghurs, okay. You bring it up because you really care, and I think it's nice that you really care, the rest of us don't care," said Palihapitiya, who is also on the board of Virgin Galactic. "I'm just telling you a very hard, ugly truth. Of all the things I care about, yes, it's below my line."

Co-host David Sacks attempted to clear the air by arguing that people care, just not as much as other issues. Palihapitiya doubled down.

"If you're asking me do I care about a segment of a class of people in another country? Not until we can take care of ourselves will I prioritize them over us," he said.

Palihapitiya said the United States should "take care of our own backyard" before pointing the finger at other countries, citing ongoing issues in criminal justice. He went on to describe human rights on a global scale as a "luxury belief."

"To talk about what we have here that we need to fix, and compare it to that ... these two things are not morally comparable, they are very far," co-host Jason Calacanis fired back.

The soundbite blew up on social media and was viewed millions of times Monday. That's when the Golden State Warriors released a statement over Twitter keeping Palihapitiya at arm's length.

Several hours later, Palihapitiya took to Twitter to try to "clarify" his remarks.

"In re-listening to this week's podcast, I recognize that I come across as lacking empathy. I acknowledge that entirely," he wrote. "As a refugee, my family fled a country with its own set of human rights issues so this is something that is very much a part of my lived experience. To be clear, my belief is that human rights matter, whether in China, the United States, or elsewhere. Full stop."

Palihapitiya's comments reignited criticism of the NBA's relationship with China, especially from Republicans. Some say it's hypocrisy for players to kneel during the National Anthem or have social justice slogans on their uniforms while players endorse Chinese clothing lines, some made from cotton that is produced by Uyghur forced labor.

Texas Sen. Ted Cruz called out the NBA for failing to take a stance on issues that could affect the league's bottom line.

In October, Freedom called Chinese Communist Party leader Xi Jinping a "dictator" while advocating for a free Tibet. As a result, the Celtics' opening game wasn't broadcast in China, which is typically viewed by millions, the NBA said.

And in 2019, then-Houston Rockets General Manager Daryl Morey took to Twitter to show his support for protestors in Hong Kong. That move resulted in China temporarily taking NBA games off the air, costing the league an estimated $400 million.

An earlier version of this story contained the wrong age for Chamath Palihapitiya. He is 45. 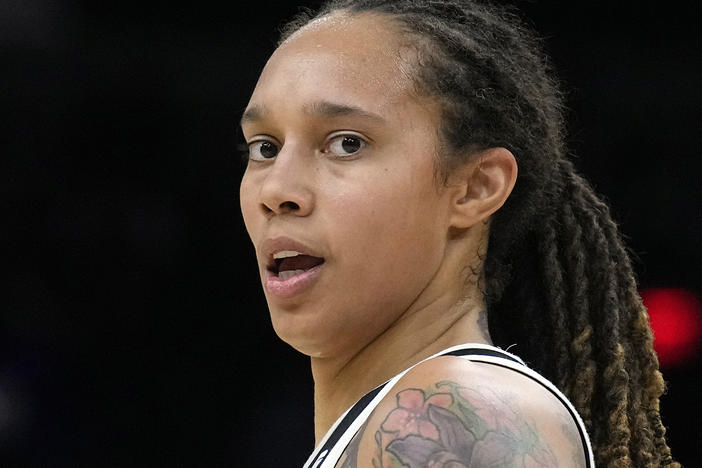 Media coverage of Griner's arrest on alleged drug charges in Russia has remained somewhat muted. Some say it's because of her skin color, but others say it's part of a bigger strategy to get her home. 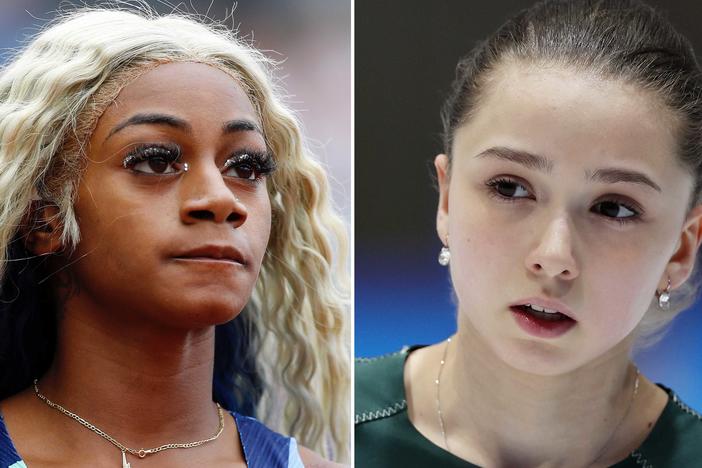 "The only difference I see is I'm a black young lady," U.S. sprinter Sha'Carri Richardson said, after the Russian figure skater is allowed to compete at the Olympics despite a failed drug test. 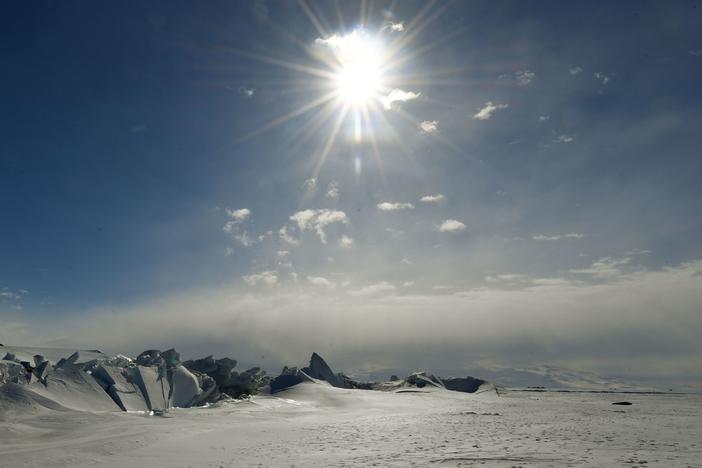 Chandi skied 700 miles to the South Pole in just 40 days. The British Sikh army officer aims to inspire others to push boundaries and is also raising funds to start an adventure grant for women.