Clyde Bellecourt, co-founder of the American Indian Movement, dies of cancer at 85 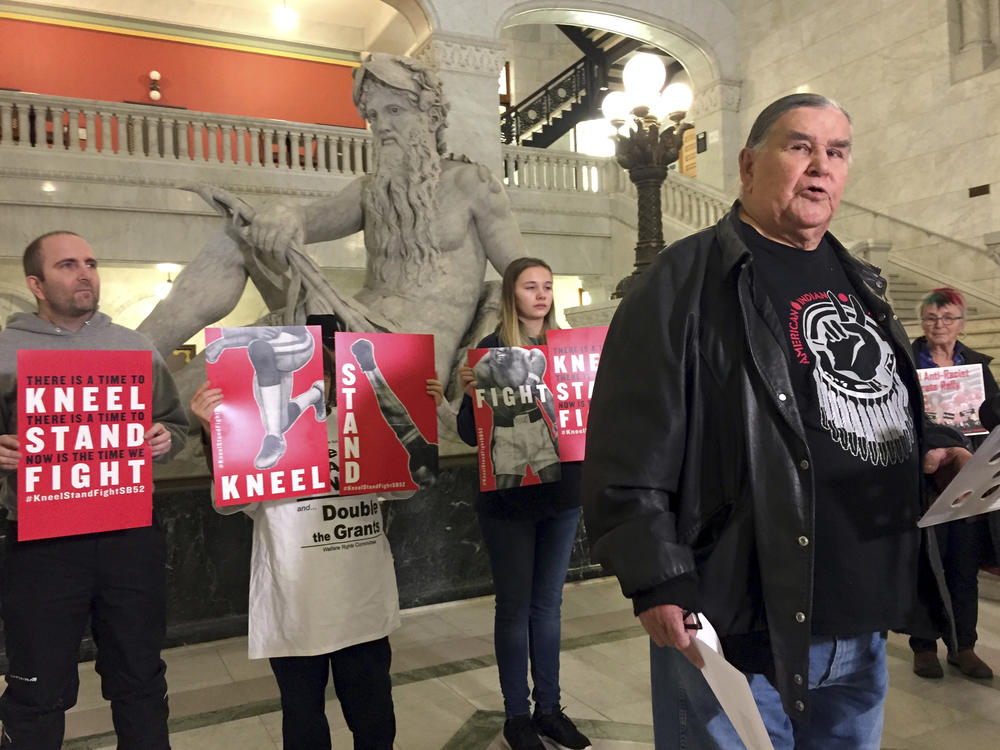 Clyde Bellecourt, one of the most significant Native American leaders in the struggle for civil rights, died in Minneapolis on Tuesday night, his son Wolf confirmed to Minnesota Public Radio.

Bellecourt was 85 and had been battling prostate cancer.

Bellecourt, who was born and grew up on the White Earth Indian Reservation, co-founded the American Indian Movement in 1968. It began as a local organization in Minneapolis and over decades has expanded to advocate for Native civil rights across the United States and Canada and around the world. AIM says that today, it represents over 375 million Indigenous people worldwide.

"At the heart, AIM is deeply rooted in spirituality, and a belief in the connectedness of all indigenous peoples," Bellecourt wrote in a letter for the organization.

One of AIM's original motives was to help combat and monitor police violence toward Native people. Over decades, the group has expanded to advocate for fair housing and education for Native communities, provide legal aid and protested against cultural appropriation. Bellecourt and others protested the 1992 Super Bowl, for example, calling out the now-former name of the Washington Football Team, which was a racist slur against Native Americans.

"His life's work was always about his people ... He really loved where he was from," Bellecourt's oldest son, Little Foot, told NPR.

"As I was young boy, I used to have to wonder why my dad wasn't around a lot. And as I got older, I learned to realize that his work and everything he did was for our family and extended family and our Native peoples across the U.S. and Canada," he said. 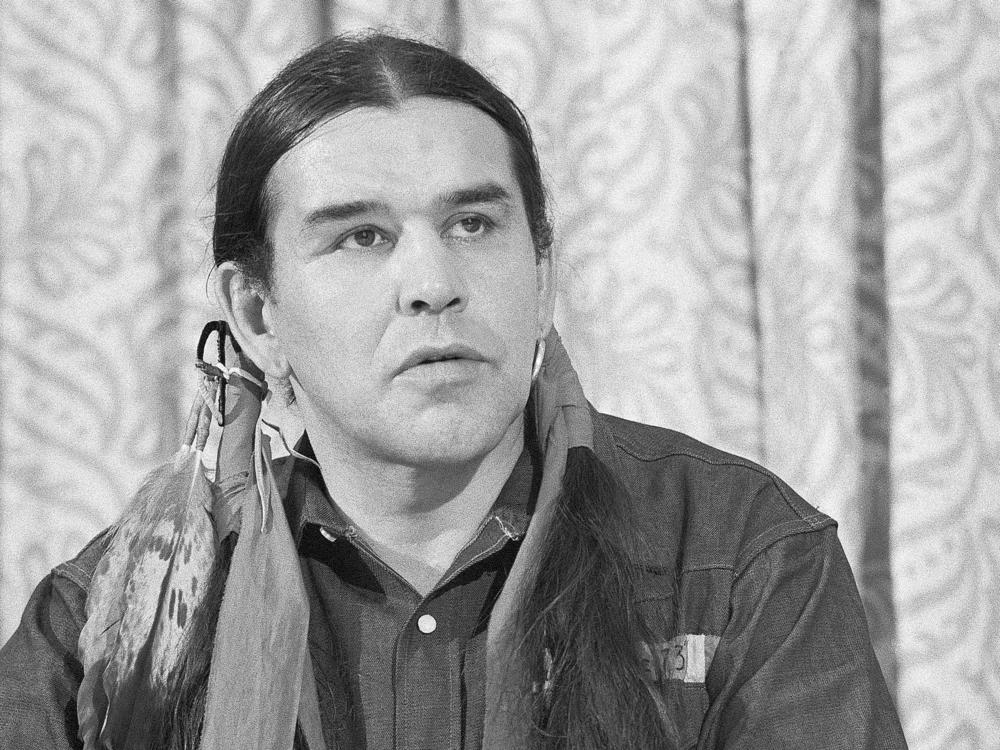 In 1978, Bellecourt addressed demonstrators in Washington, D.C., at the end of an event called the Longest Walk. The journey lasted from February to July that year, as Native Americans trekked across the country to protest legislation in Congress.

"We want you to know that we are attempting to call attention to and to gain your support in turning back the anti-Indian attitude, the anti-Indian legislation, the John Wayne frontier mentality that exists among the media today and the reporting," Bellecourt said in his remarks in D.C.

"We are asking you to help us stop these genocidal practices that are taking place against my people. We come here to D.C to educate the world that our culture is very much alive... Our religion and our way of life has survived all this time. We want you to know our strength is back," he said.

Though widely known for his activism, Bellecourt's son said his father loved watching baseball and the Minnesota Vikings. He was also deeply passionate about cooking and was committed to dinners with his family.

"A lot of people don't know that my dad really loved to cook. He was really good in the kitchen... He would get up at five in the morning and start making things he learned how to make from his mother," Little Foot Bellecourt said.

His death is mourned by generations of Native Americans.

"Today, we lost a civil rights leader who fought for more than a half century on behalf of Indigenous people in Minnesota and around the world. Indian Country benefited from Clyde Bellecourt's activism - he cleared a path for so many of us," Minnesota Lt. Governor Peggy Flanagan tweeted.

"Journey well, Neegawnwaywidung," she said, referencing Bellecourt's Ojibwe name, which translates to thunder before the storm. 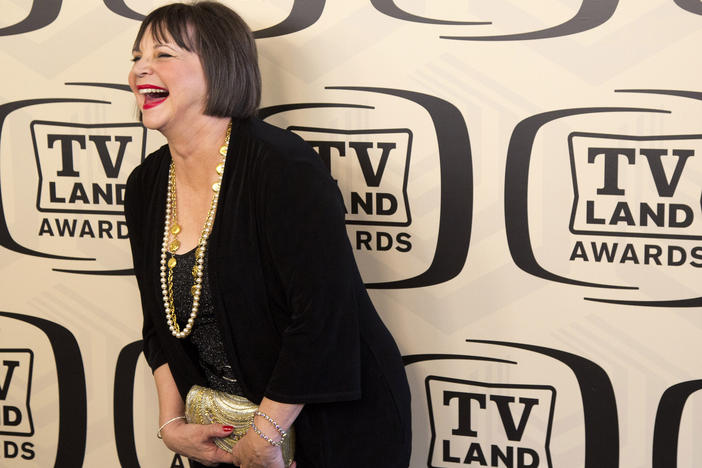 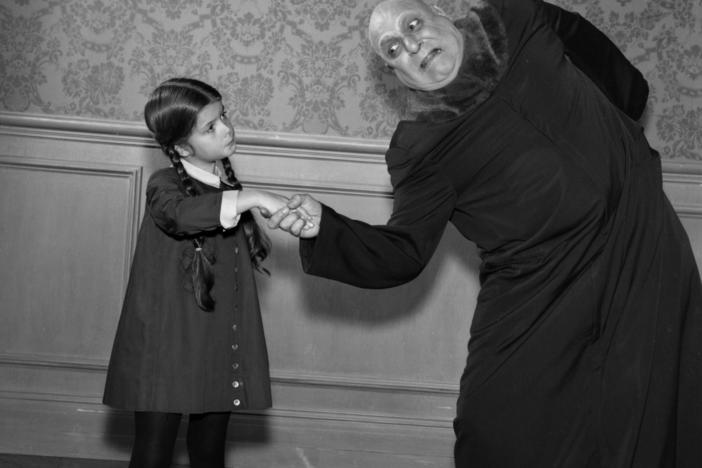 Lisa Loring, the original Wednesday Addams, is dead at 64

Lisa Loring will be remembered as a Hollywood icon for playing the gloomy Wednesday Addams at age 6. She went on to fill roles on As the World Turns and the Girl from U.N.C.L.E.. 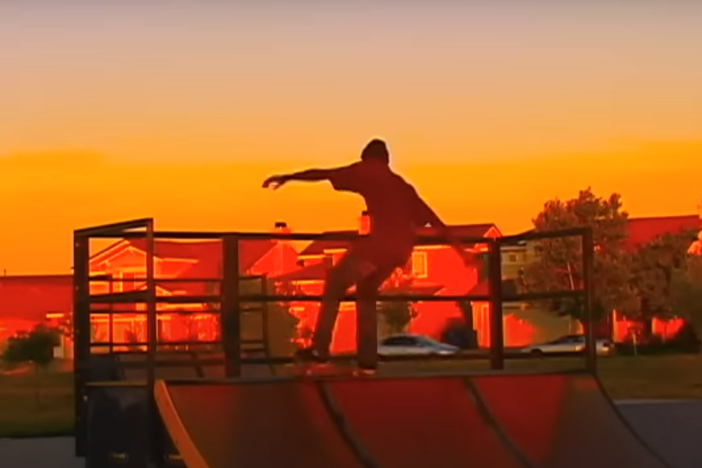 Old videos of Nichols on his skateboard have taken on new meaning in recent days — offering friends a way to remember what he loved and how he lived, as opposed to the harrowing way he died.