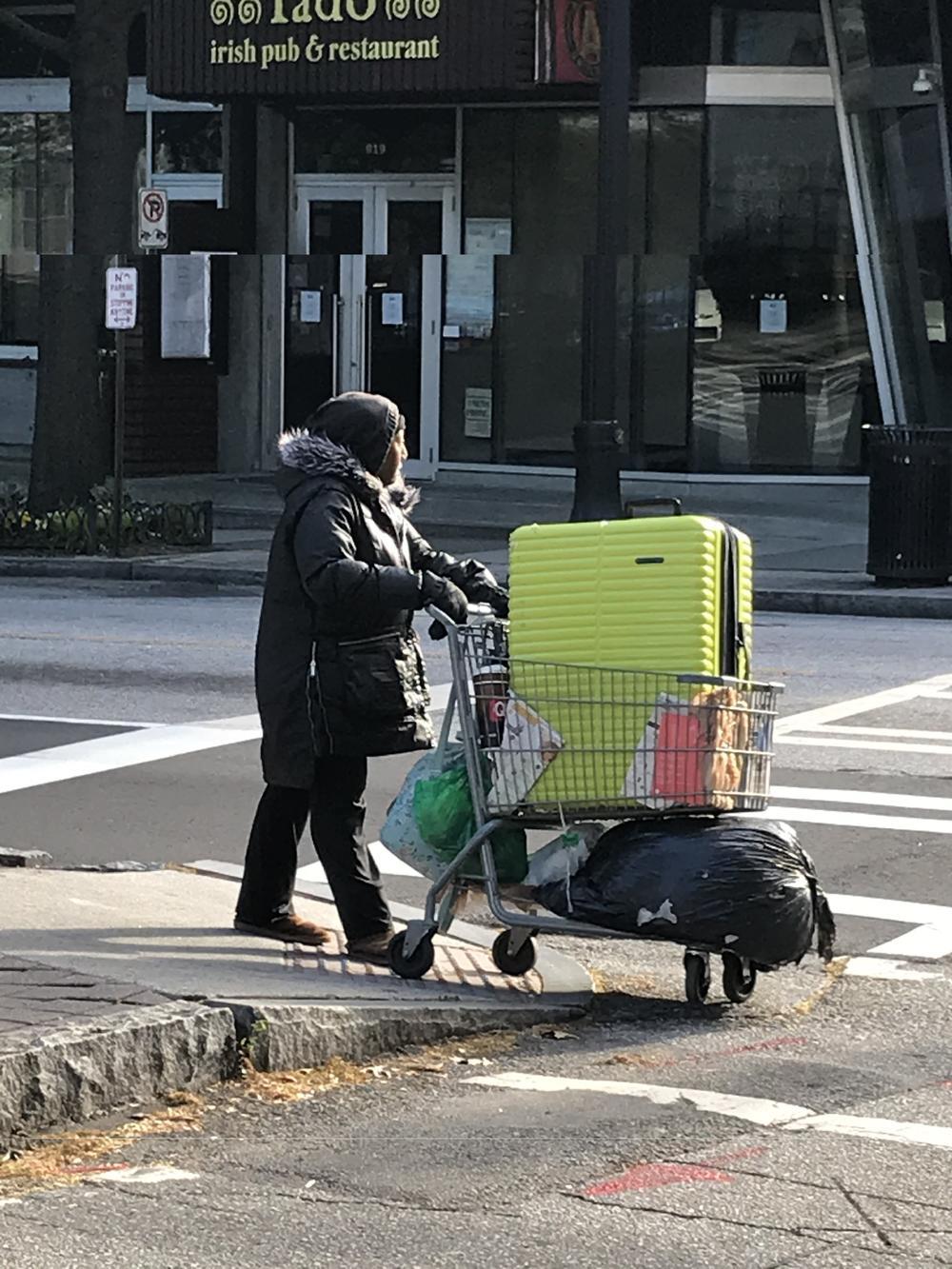 As the latest COVID surge intensifies, state Public Health officials are running an “isolation hotel’’ for virus patients who are homeless or in living situations where disease spread is more likely.

State health officials said Wednesday that the metro Atlanta facility, which was not identified, has capacity for 50 people, along with additional space in trailers if needed.

The state effort renews the public COVID isolation effort that local agencies, with state and city funding, ran from April 2020 to June 2021 in an Atlanta hotel.

This recent COVID wave, driven by the omicron variant, has caused explosive growth in infections across Georgia.

In Savannah, Chatham County public health officials reported a 480% increase in cases over the past week. Cobb County’s rate of cases climbed to 2,468 per 100,000 residents over the last two weeks, the Marietta Daily Journal reported. Any rate above 100 per 100,000, by comparison, is considered “high transmission” of the virus.

The Atlanta Journal-Constitution reported that many Georgia professors are calling for stricter COVID-19 protocols ahead of Monday’s return to classrooms. That’s the same day when University of Georgia students are expected to gather in large numbers to watch the broadcast of the college football national championship game, in which Georgia plays Alabama.

State statistics show a startling 35% of residents getting PCR tests over the past two weeks have been found to be infected. 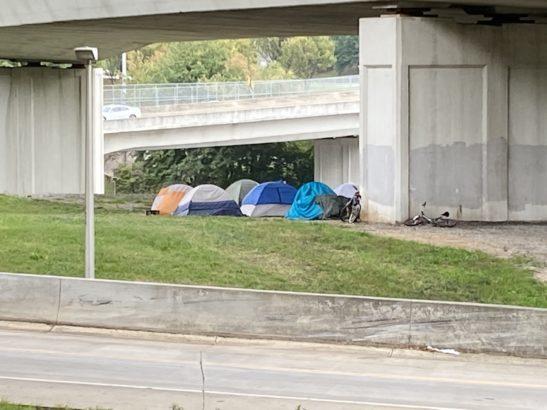 The Urban Institute reported in August 2020 that many communities secured hotel rooms for the homeless to lessen the risks posed by living in crowded shelters or in unsheltered situations. The report cited smaller cities such as Jackson City, Mich., along with New York City and Los Angeles, as providing these isolation hotel rooms.

The previous Atlanta-area isolation hotel, a Holiday Inn in Atlanta, served about 560 COVID patients, said Cathryn Marchman of Partners for Home, an advocacy organization for people who are homeless.

“I think it was a tremendous accomplishment in aiding us in preventing the spread of infection among the homeless population,’’ said Marchman of Partners, a nonprofit that manages the city’s homelessness strategy.

At the current state-run facility, Georgia’s Department of Public Health and a contractor manage a location with 50 rooms, agency spokeswoman Nancy Nydam said Wednesday. “We also have some overflow trailers that can be used if needed,” she said.

The people referred there include homeless persons, individuals living in “congregate settings,’’ and those who cannot safely isolate themselves in their current residences. “We typically receive referrals from hospitals or congregate settings,” Nydam said.

In March 2020, during the early stages of the pandemic, state officials opened an isolation and monitoring site for coronavirus patients at Hard Labor Creek State Park in Morgan County. That site was shut down the same month, after having served just two patients. 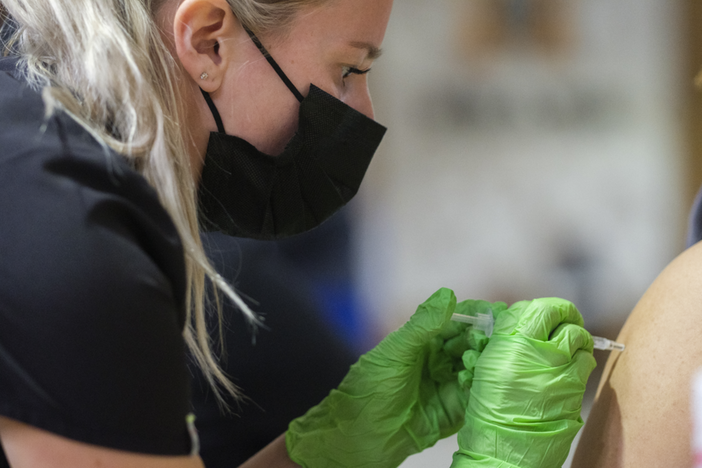 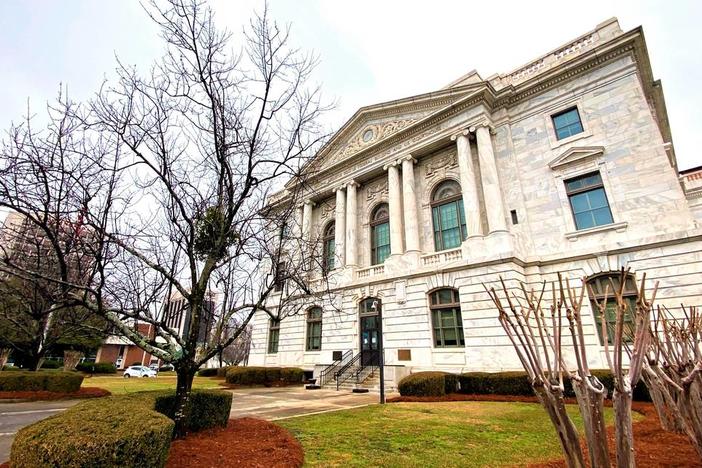 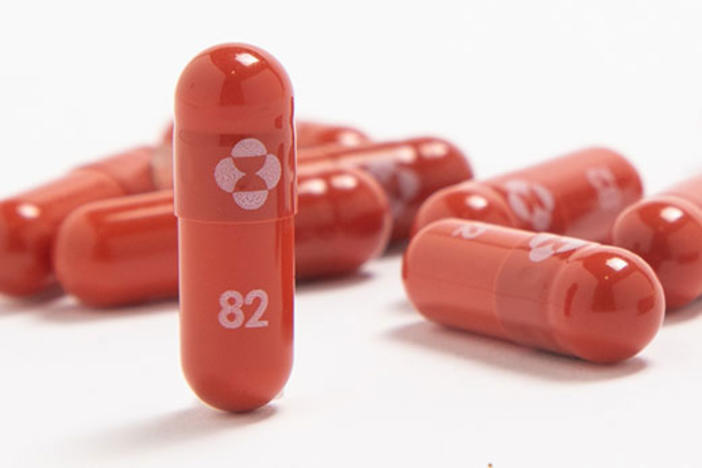 Researchers at Atlanta’s Emory University were the ones who invented a promising antiviral drug in the fight against COVID-19 — a pill that pharmaceutical giant Merck & Co. said on Friday reduced hospitalizations and deaths by half in people recently infected with the coronavirus.