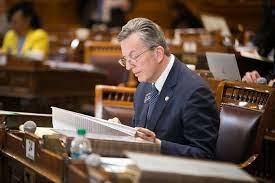 Kemp appointed Stone to a Superior Court judgeship in the Augusta Judicial Circuit last February, one year after the resignation of former Judge Michael Annis.

Lawyer Maureen Floyd filed a petition last March in Burke County challenging the validity of the appointment, and Stone submitted a motion to dismiss it.

The trial court sided with Stone, rejecting Floyd’s argument that the appointment was illegal because it was not made “promptly” as required by the Georgia Constitution. The court also noted that Floyd failed to cite any authority supporting her conclusion that removal from office was a proper remedy.

Tuesday’s Supreme Court opinion noted that Floyd’s contention of a promptness requirement relied on a provision in the constitution that pertains to the executive branch of state government rather than the judicial branch.

The opinion also noted that removing Stone would simply have created another vacancy, further prolonging the length of time the office was vacant.

“A remedy that aggravates the injury flowing from a constitutional violation is not a remedy that is tailored to the injury,” Presiding Justice Michael Boggs wrote for the court.

The decision also noted that Floyd did not contend that Stone was in any way personally ineligible to hold the office.

Stone, who served as mayor of Waynesboro during the 2000s, was elected to the Georgia Senate in 2010. He didn’t seek reelection last year. 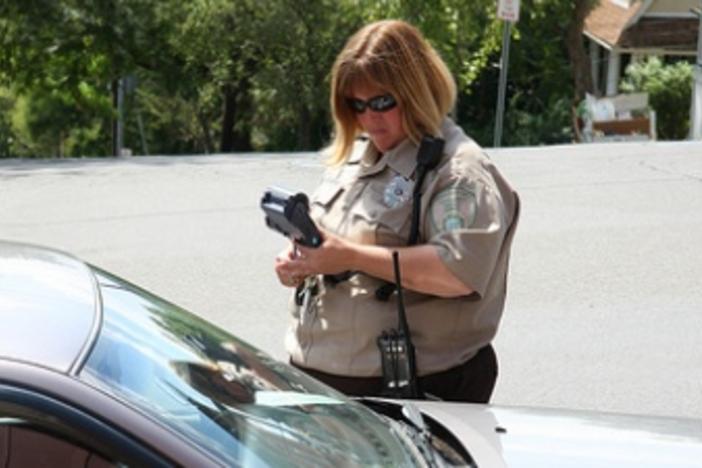 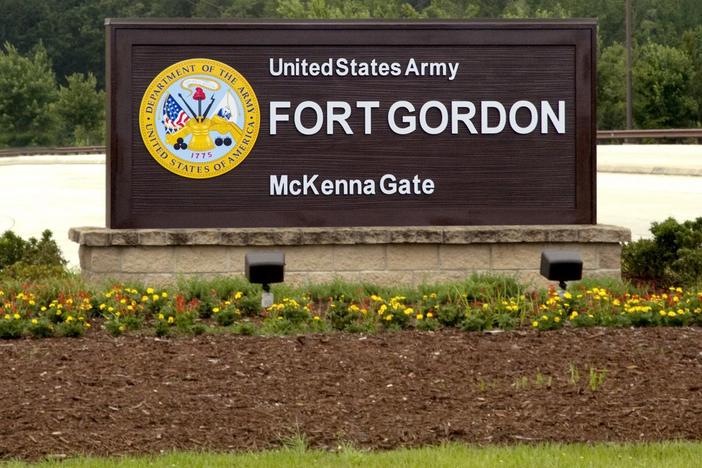