Claire, a Scottish deerhound, has won the National Dog Show for the 2nd time 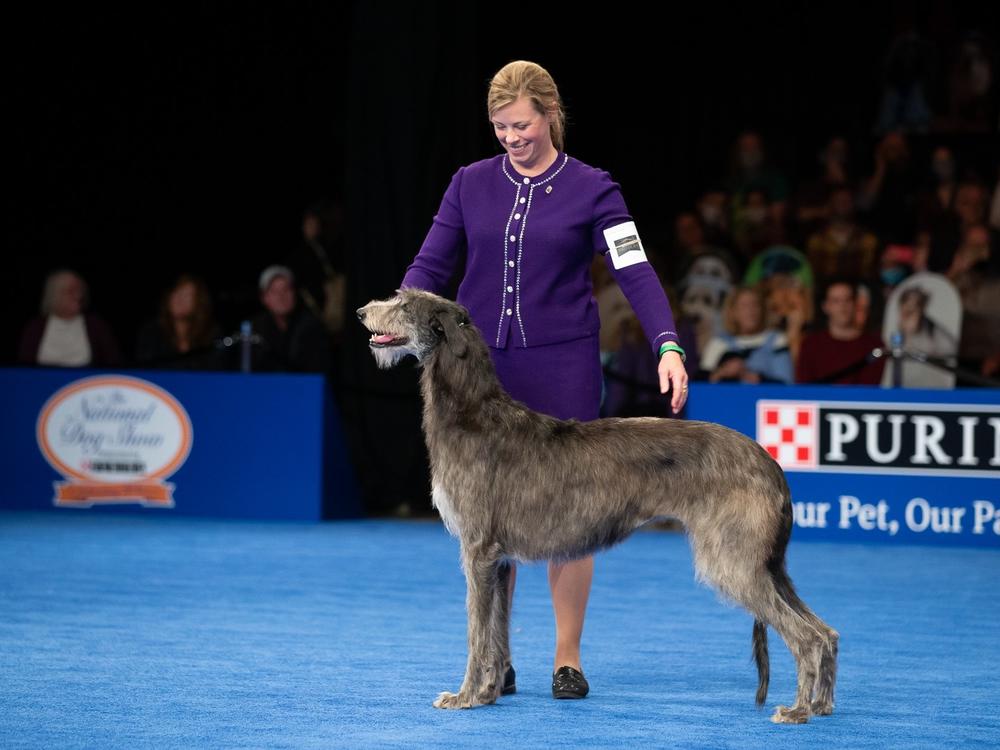 Best in show winner Claire the Scottish deerhound stands with her handler Angela Lloyd at the National Dog Show. Lloyd said Claire was "more sure of herself" this year.

A 4-year-old Scottish deerhound named Claire has won best in show at the National Dog Show, for the second time in two years. The long-legged black and dark-gray hound stuck her nose in the camera and smiled broadly before trotting over to pick up her ribbon with her handler, Angela Lloyd.

Claire beat out hundreds of other dogs at the annual show, which is hosted by the Kennel Club of Philadelphia. The show took place over the weekend but the winner was announced during an NBC broadcast on Thanksgiving Day.

It is the first time in 20 years a dog has won twice in a row. Lloyd said Claire was "more sure of herself" this year.

The Scottish deerhound is one of the tallest breeds of dogs — a large male can stand 32 inches at the shoulder and weigh more than 100 pounds, according to the American Kennel Club. The breed has a superior hunting ability and was bred to track giant wild red deer. The AKC suggests you need to stand at a distance when gazing at the Scottish deerhound to "fully appreciate the majesty of this ancient beast."

The show's other finalists included Winter the English bulldog, MM the Lakeland terrier, Sasha the Pyrenean shepherd, Chester the Affenpinscher, Jade the German shorthaired pointer and Mo'Ne the Kuvasz, a working dog.

There were 196 breeds and varieties of dogs recognized by the AKC at this year's show. That includes its newest recognized breed, a Biewer Terrier, which made its debut at the show and which NBC describes as "an elegant and athletic toy terrier whose only purpose in life is to love and be loved." Rumor, a 19-month female Biewer Terrier, appeared with a blue sparkly bow.

Normally more than 2,000 dogs compete in the event, but the number was reduced last year by about 70% because of COVID-19 restrictions. Last year's competition was held without spectators, but fully vaccinated spectators were allowed in this year. 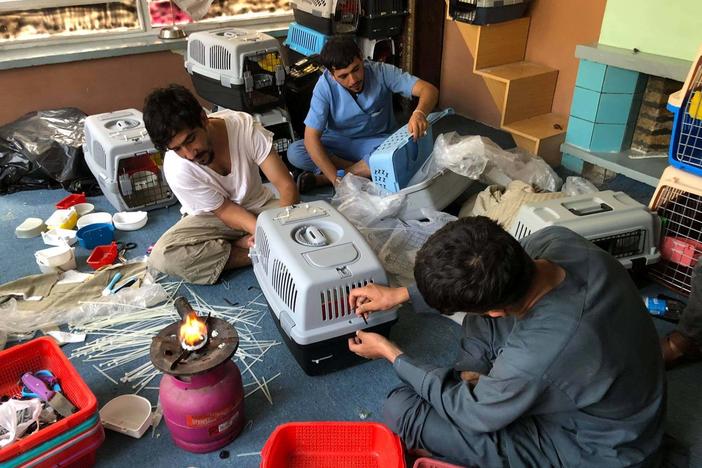 An Animal Rescue Group Is Racing To Get Hundreds Of Pets Out Of Afghanistan By Aug. 31

Kabul Small Animal Rescue's American director is raising money to airlift more than 200 dogs and cats, the group's staff and their families before foreign troops leave at the end of the month. 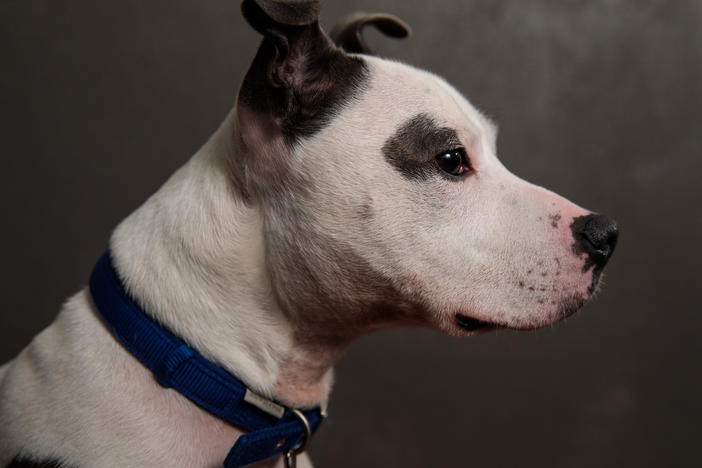 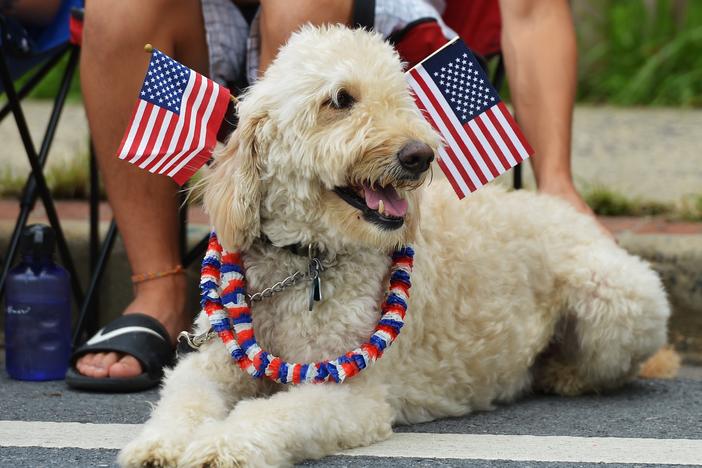 Get Ready For The Fireworks. How To Keep Your Pets Safe And Happy This 4th Of July

Independence Day fireworks can be dangerous and terrifying for our pets. Here's how animal experts advise keeping your furry friends safe this weekend.