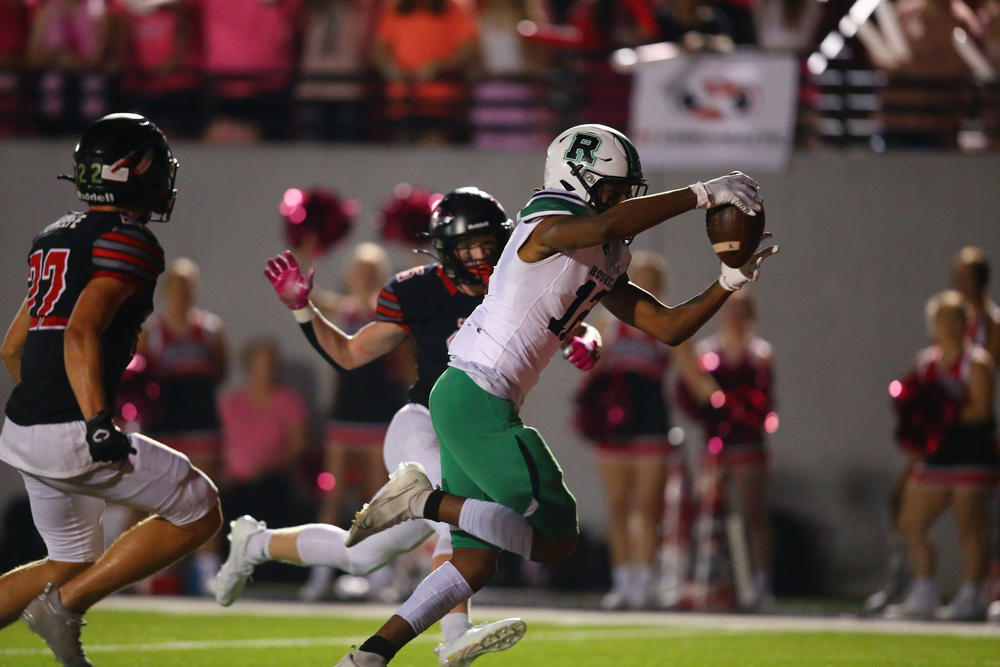 As we head into the weekend, the number of high school football teams chasing a championship trophy has been cut in half. There's also drama off the field with more schools quitting the Georgia High School Association over reclassification.

Jon Nelson: For the most part, you had all of the teams that were the higher seed — your favorites — most of them won. Traditionally, the number of upsets is very, very small. We had four instances where four of the lowest seeds possible — a four seed knocked off a one seed — and the average is usually about five. So we were close there. But you also had 11 ranked teams who are now watching everybody else chase after a championship.

Rickey Bevington: Quite disappointing for some people.

Jon Nelson: Yeah, it was. And when you get into this particular part of the season, you're kind of looking toward the championships and maybe — and believe it or not, I have heard in the past — that you have had folks bet on the championship games.

Rickey Bevington: You can bet on 15-year-olds playing football?

Rickey Bevington: Let's put a pin in that for a future conversation, Jon, and stick with football for a minute. What are you anticipating for this weekend's playoff matches?

Jon Nelson: The team that scores the most points will win. That much I do know. But you're getting closer to all of these ranked teams possibly meeting each other in the Thanksgiving round and a lot sooner than a lot of folks would normally do, just because of how the rotation happens in deciding who's going to play who when. It's going to be an interesting weekend with some heavyweight matchups across the state.

Rickey Bevington: What's not exciting for a lot of schools is reclassification. Last week we talked about it. Actually, a record number of schools were happy with their appeals, but not everyone. The drama then got actually bigger. So start by reminding us: What is reclassification? What happened this week?

Jon Nelson: The notion of reclassification happens every couple of years. The Georgia High School Association will sit there and they will try to put schools together in competitive groups. And this is across all sports. It's not just football, even though we're in football season. And what they've done this go-round is added a multiplier for city schools and private schools. It's the largest multiplier of students in the country, where they're now counting if you're in a city school or a private school or even a certain school like a one-school county — if you live out of zone — and that's the key word here — out of the zone that's been designated by the Georgia High School Association — you count as three students toward your enrollment for your home school. That's created a big furor around the state.

Rickey Bevington: And a bunch of private schools just started to throw their weight around and left the GHSA entirely. What's that about?

Jon Nelson: A lot of the smaller schools in central Georgia, who became members of the GHSA a couple of years ago, they have now gone to the GISA. It's presented an issue where, if my numbers are right, 10 or 11 schools have now left the GHSA to go to the GISA. And now there are issues when it comes to how are they going to structure the smaller classes in the playoffs. Because there aren't enough teams to even have a minimum number to make it into the playoffs.

Rickey Bevington: Yeah, there's like only 25 teams and you need 32, and that's a big problem for the Georgia High School Association. And we should say the GISA stands for Georgia Independent School Association. It all comes down to this district multiplier effect. Jon, tonight is football on GPB-TV — Football Fridays in Georgia. What is the featured game?

Jon Nelson: Marietta and Milton. A team offensively in Marietta going up against one of the stout defenses in the state. One of the top ranked juniors in the country — he still has another year after this year — L.T. Overton on defense for Milton definitely going to be a force for Milton tonight. Now he's healthy. A lot of expectations in Alpharetta.

Rickey Bevington: Be sure to join Jon and Hannah Goodin tonight for GPB's Football Fridays in Georgia featuring Marietta at Milton, starting at 7:30 p.m. on GPB TV, www.GPB.org and the GPB Sports app. 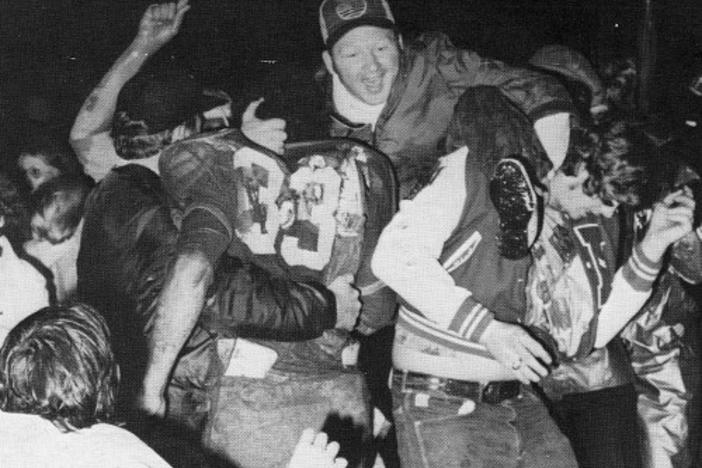 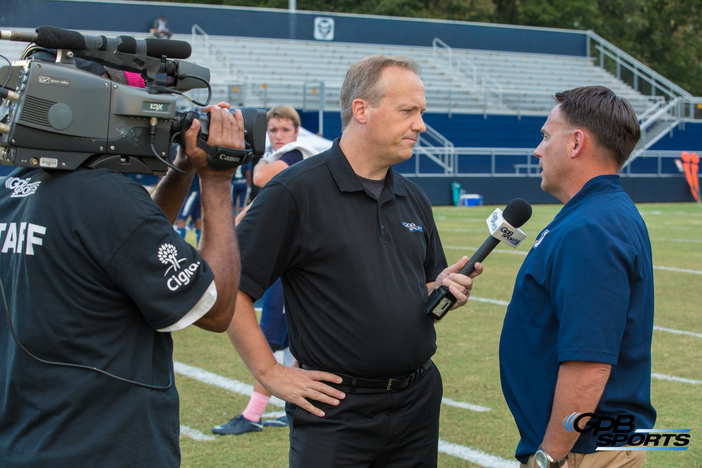