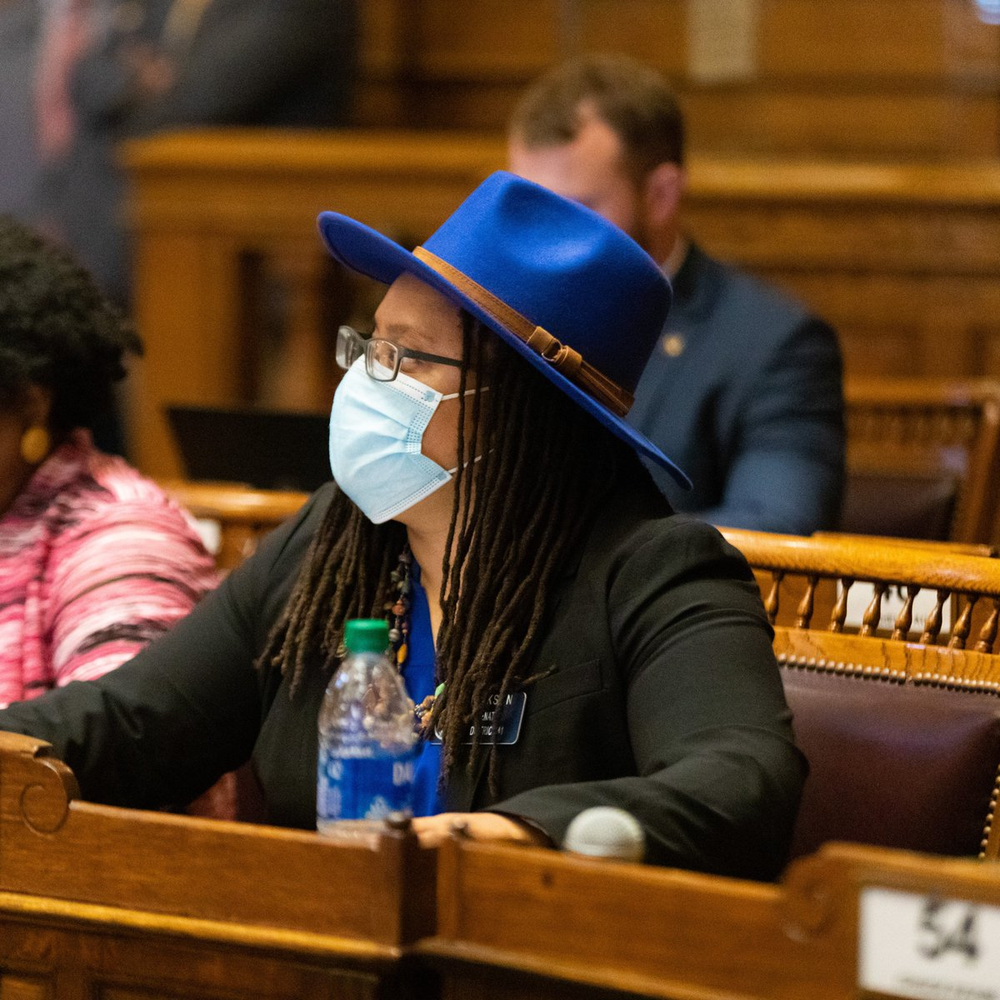 Of the 79 women in the Georgia General Assembly, 19 are Republicans and the rest are Democrats, including all 40 of the Black female lawmakers such as state Sen. Kim Jackson of Stone Mountain (above).

Turning to her trusted friend and mentor, she consulted with longtime Georgia Democratic lawmaker Mary Margaret Oliver for advice.

“When I was thinking about running for office, she was one of the first people I called,” Jackson said. She “was just so clear about the importance of my voice in that space.”

Jackson, who faced a difficult campaign trail also as a lesbian and an Episcopal priest, was elected last year to the Georgia Senate in the state that has the nation’s highest number and percentage of Black women serving in its Legislature.

Currently, 40 Black women are members of the Georgia General Assembly, making up 16.9% of the entire state Legislature — a national record, according to the Center for American Women and Politics at Rutgers University.

“It’s notable when you look in the region because the place where women have generally lagged in representation has been the South,” she said.

Most of the women are there with the help of the Georgia WIN List, a political action committee that supports and endorses pro-choice, Democratic women in Georgia seeking to run for legislative and state office. Currently, 45 of the 79 women in the Legislature are endorsed by the WIN List, as well as 25 of the current 40 Black female lawmakers.

Many female legislators, including Jackson and Oliver, said they turned to the Georgia WIN List not only as a resource for training, guidance and campaign funds, but also as a place for community and friendship. 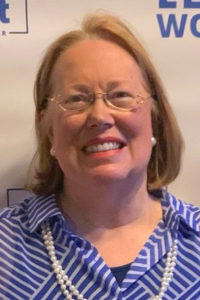 Melita Easters is the founder and director of the Georgia WIN List.

Melita Easters, the executive director and founding chair, started the Georgia WIN List in 1999 to increase the number of women serving in office.

She said she believed the best way to do that was to create an organization to help women learn how to be public leaders, run successful campaigns and draft legislation, as well as raise money to contribute to the women’s campaigns.

“Long term, many of the solutions that certain philanthropic organizations look to solve are solved through public policy,” Easters said. “And so, public policy and advocacy are a longer-term solution to many of the things which are wrong with the world, in my opinion.”

Jackson was a Georgia WIN List candidate who went through the program’s nine-month training. She said it gave her confidence and useful tips for the entire campaign process, and the WIN List continues to support her since she took office last January.

“I think that’s one of the most important pieces of WIN List, is the way that they really surround and support sitting women legislators,” Jackson said.

Former Gov. Roy Barnes, the state’s last Democratic governor who served 1999-2003, said he, too, is a long-time supporter of the Georgia WIN List because of its unique position not only recruiting women but also training and guiding them into office.  “It does no good to recruit good candidates if you do not train them on how to get elected and how to focus their message,” Barnes said. “The WIN List helps show them what resources are available and, particularly, how to use those resources.”

Walsh said the shifts in the composition of the General Assembly seem to be a culmination of increased activism and strong female leadership.

In 1999, Georgia ranked 32nd in the nation for the percentage of women in the state Legislature with 44 female legislators for 18.6%, according to the Center for American Women and Politics. In 2021, Georgia was ranked 19th with 33.5% women in the General Assembly, a 14.4% increase.

Of the 79 women in the Legislature, 19 are Republican and the rest are Democrats, including all 40 of the Black female lawmakers.

Rep. Katie Dempsey, a Republican from Rome, Georgia, said she did not know of any equivalent organizations to elect GOP women to the Legislature. She said women in her party tend to live outside metro Atlanta, so it can be difficult for those with families to travel to the Capitol. She did not enter the House until 2007 after her children had grown up.

“Of the Republican women that I know, we all tend to balance family first up at the top of it, so when you have to travel a lot, that’s a little bit harder,” Dempsey said.

Eleven of the 19 GOP female legislators live outside of metro Atlanta.

Easters said her first goal was electing more women to the Legislature, but now she is starting to emphasize increasing the number of women holding statewide offices, such as secretary of state, attorney general and governor.

Rep. Jasmine Clark, a Democrat who has represented Lilburn since 2018, agreed women need to advance to the next level.

“It’s good, we’re making strides, and Black women are getting elected, but here in Georgia, that’s really only seen in one part of our overall government,” she said.  “We need to see it more across the board, especially at the higher levels of government like in our statewide offices.” 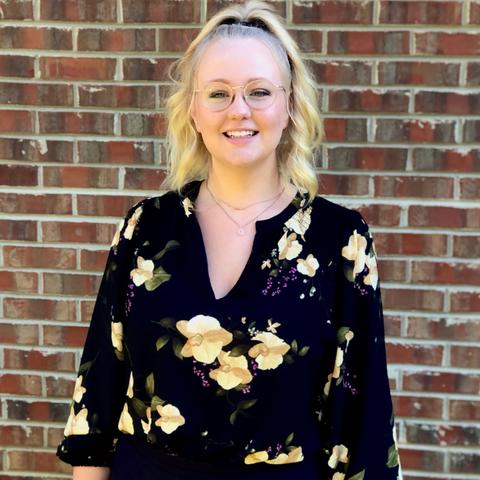 Taylor Reimann is a general assignment reporter for Fresh Take Georgia and a senior journalism and emerging media major at Kennesaw State University.