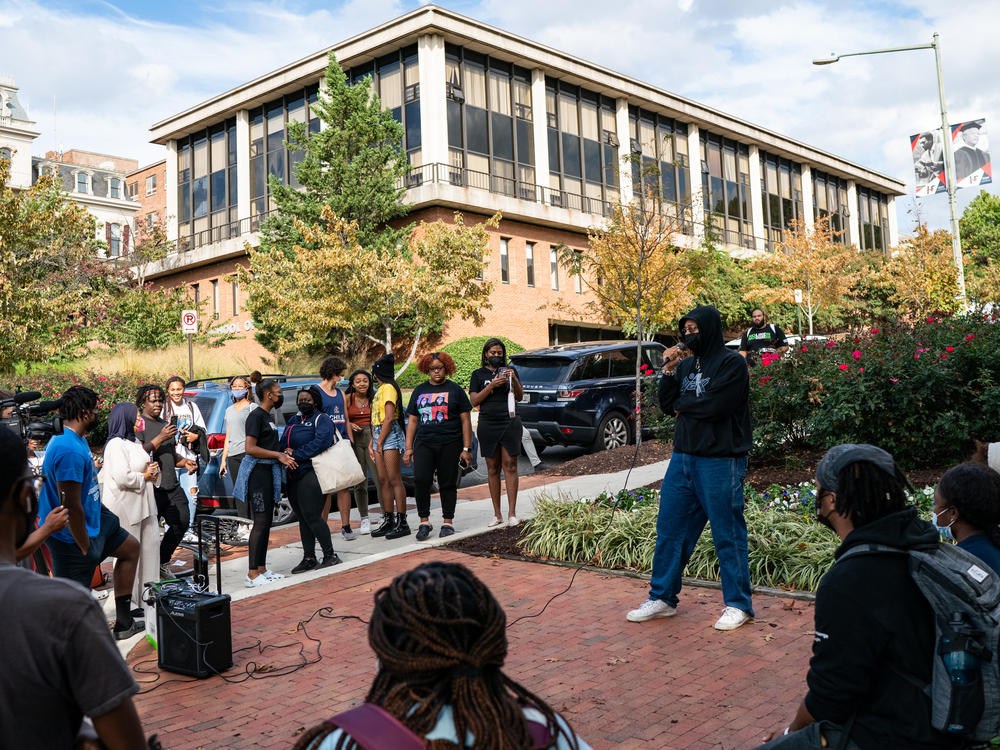 Howard University students gathered on campus to protest poor housing conditions and what they said was mistreatment by the university administration in Washington, D.C., on Oct. 25. / The Washington Post via Getty Images

For more than a month, students at Howard University in Washington, D.C., have been fighting for answers from the school administration as they protested poor housing conditions on campus.

But on Monday, an agreement with protesters at one of the nation's top historically Black universities had been reached, the school announced in a tweet.

The specific details of the negotiations between students and administration were not immediately available. NPR reached out to Howard University; they did not immediately respond to requests for comment.

The university's president, Dr. Wayne A. I. Frederick, released a video message Monday addressing the end of campus protests and how the school will improve conditions for students.

"The health and well-being of our students is the most important part of my job as president," Frederick said. "As I have said before, even one issue in one of our dormitories is too many, and we will continue to remain vigilant in our pledge to maintain safe and high-end housing."

He also did not provide details but referenced the school's 2020 master plan to "grow and invest" in the university, which he said focuses on improving campus experiences for its students, faculty and staff.

During a news conference Monday, student protesters began to celebrate the agreement.

"We spent 33 days saying that not only did our lives mattered, that our voices mattered and our concerns mattered," said one student leader. "We came, we saw, we declared and we won."

Students had been sleeping in tents outside the Blackburn University Center since Oct. 12, protesting what they said were poor housing conditions and the lack of student representation on the Board of Trustees.

Since the start of the fall semester, students say they've raised concerns to campus administrators regarding mold in the walls of their dorms, the lack of COVID-19 testing for students and the overall safety on campus, according to DCist/WAMU.

In his State of the Union address on Nov. 5, Frederick stated that mold was discovered in 41 out of 2,700 rooms on campus, with some of the damage being the result of "accidental human error."

In 2018, students led a nine-day occupation of the campus administration building which resulted in an agreement between officials and students on several campus changes.

The changes included a revision of the school's sexual assault policy, a review of policies allowing campus police officers to carry weapons and the creation of a food bank on campus for students. 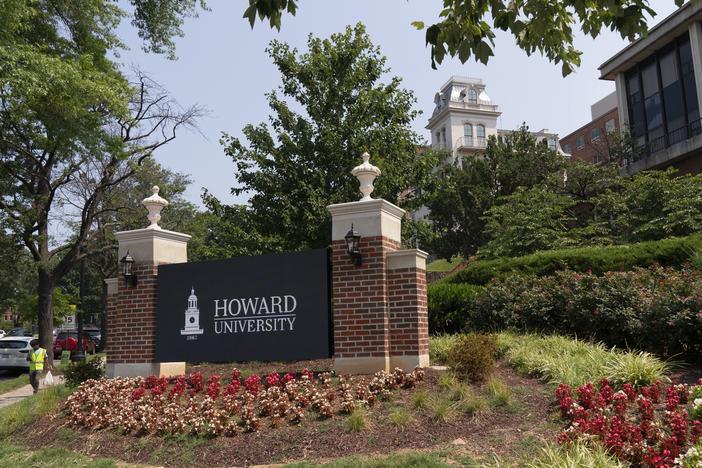 Currently, there are 150 non-tenure-track, full-time teaching faculty and over 200 adjunct professors on Howard's campus.

After Tenure Controversy, Nikole Hannah-Jones Will Join Howard Faculty Instead Of UNC

The news is a blow to UNC, which had its reputation damaged by its trustees' initial reluctance to grant tenure to Hannah-Jones. Howard also announced writer Ta-Nehisi Coates will join its faculty. 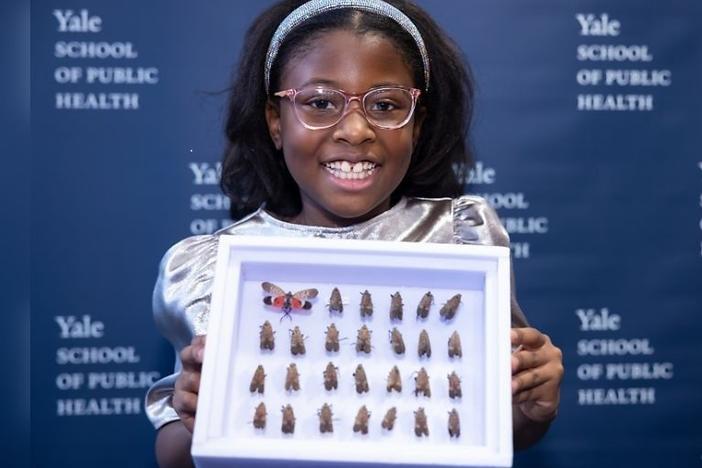 Bobbi Wilson went on a mission to save New Jersey's trees, capturing spotted lanternflies. That frightened her neighbor, who called the cops. Now, her bug collection is part of a Yale museum.