The linguist John McWhorter has been questioning the way Americans talk about race. His new book attacks leading thinkers on race, including some who've been heard on NPR. There's Ibram X. Kendi, whose books include "How To Be An Antiracist," or Robin DiAngelo, whose book "White Fragility" urges white people to question their underlying beliefs. In McWhorter's telling, they are priests of a kind of new religion.

JOHN MCWHORTER: There is a certain kind of woke person whose devotion is less to changing lives for people who need help than showing that they understand that racism and especially systemic racism exists.

INSKEEP: Not for the first time, the Columbia University professor is arguing that the political left has gone too far. McWhorter's book is called "Woke Racism."

MCWHORTER: The idea is that you are to be fired. You are to be dismissed from polite society. You are to be sanctioned. You can't be among us. You're dirty. One curator of art at the San Francisco Museum of Modern Art lost his job - his name was Gary Garrels - because he said that to not pay attention to any white artists, even amidst the racial reckoning, would be reverse discrimination. For that and only that he was fired. That's not right. That's the new environment.

INSKEEP: It sounds like you've acknowledged the obvious fact that racism has been a huge historic problem in the United States. Would you agree with your critics that racism, systemic racism, is real and present now?

MCWHORTER: Yes. It's funny. I'm grappling with this idea that the response to me is to say, he doesn't know systemic racism exists. I think part of it is that that's a very clumsy term. Yes, I know that those inequities exist. I think that those inequities must be battled. The issue is, what do you do to battle them? And I say telling people not to be racist or thinking of those inequities as some abstract version of bigotry doesn't help people who need help.

INSKEEP: Michelle Goldberg, an opinion columnist for The New York Times, has written about this issue a lot. And she writes in one column recently she disagrees with the most extreme and embarrassing examples of wokeness. So she's with you that far. But then she says the actual legal restrictions on speech in America are entirely on the other side. States are right now banning teaching about racism in schools. A guy just got elected governor of Virginia promising to ban certain teaching in schools that it's not even clear is being taught in the schools? Have you identified the wrong problem?

MCWHORTER: You know, I have full respect for Michelle Goldberg, but I genuinely don't understand views like those. There are certainly people on the right who would like slavery and racism to not be taught at all. Some of it is people who wish that we would just stop scraping all that stuff up. Yes, I know. But an equal amount of it is because there really are people in the education world who think that education should be about teaching kids to be good, little leftist radicals. And I'm not saying radical as a slur. But if you really look into what is taught in education schools, there's an idea that education should be centered on making kids question the very foundations of the society that they live in. And I question that.

INSKEEP: Let me ask specifically about speech, though, because you're a linguist. Would you also argue to lower the penalty, lower the bar for racist speech, that, essentially, people should be a little more accepting of unacceptable language by other people and just be willing to debate them rather than push them off the stage?

MCWHORTER: I think that there's an extent to which any society is going to have taboos and that taboos can be useful. But I also think that we are tending to take that sort of thing a little too far in the name of the idea that our job is to signal that we know racism exists. And so yeah, I kind of like the way it was about 20, maybe 15 years ago. But we've gotten to the point that we're so focused on what people say and how they say it that we're paying more attention to that than to the perhaps less glamorous work of getting out on the ground and trying to change society. You have to think about, say, 50 years ago, when people who felt very modern were doing civil rights activism in a real way, it would have looked very peculiar to them that we're so concerned with what things are called. There was a little of it but not nearly as much as there is now. It's because, to an extent, policing language is easier.

INSKEEP: Because you mentioned the civil rights movement of the 1960s, I have to mention Glenn Youngkin, the Republican who just won the governor's race in Virginia, made education and allegations of woke racism, as you would put it, in education in Virginia part of his campaign. He sometimes quoted Martin Luther King on his side of the argument about equality regardless of race. Do you think that Martin Luther King would, in fact, be on your side of the argument.

MCWHORTER: I have no doubt that Martin Luther King would have understood what I'm saying in terms of helping people who actually need help. It's not an accident that at the end of his life, he was beginning to focus more on poverty in general than on the race question. The idea is to help people who need help. The modern idea that microaggressions and how white people feel in their heart of hearts is what we should be thinking about, to me, is a detour. Frankly, the left has to get more honest about this sort of thing.

If you want to say that Youngkin has exploited a certain kind of sentiment and maybe sometimes even racist sentiment - there's an argument there. But for the left to say that there's nothing going on in schools that we need to talk about, that CRT isn't in the schools because nobody's teaching the papers of Richard Delgado and Kimberly Crenshaw - that's a debate team feint. There is something going on in terms of how children are being taught in a lot of schools. And to pretend that it's not true or to quietly think that that's the way it should be, and so therefore, we shouldn't talk about it as a new development - that doesn't work. There's a certain kind of maybe regrettably imperfect voter who is not fooled by that. And it's time for a more honest conversation.

INSKEEP: John McWhorter is the author of a number of books, the most recent of which is "Woke Racism: How A New Religion Has Betrayed Black America." Always a pleasure talking with you. Thanks so much. 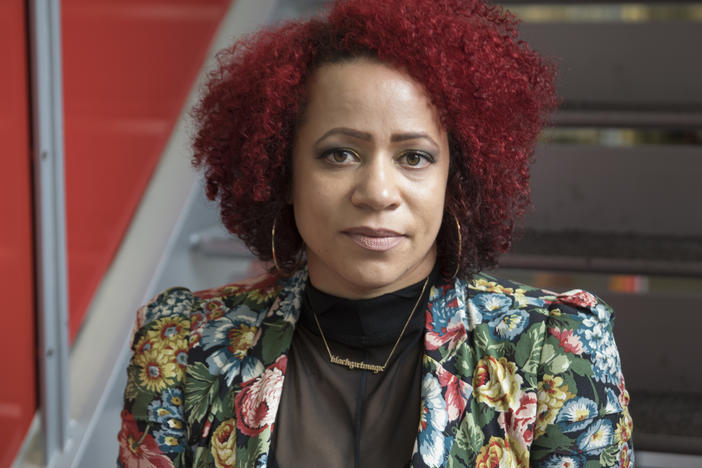 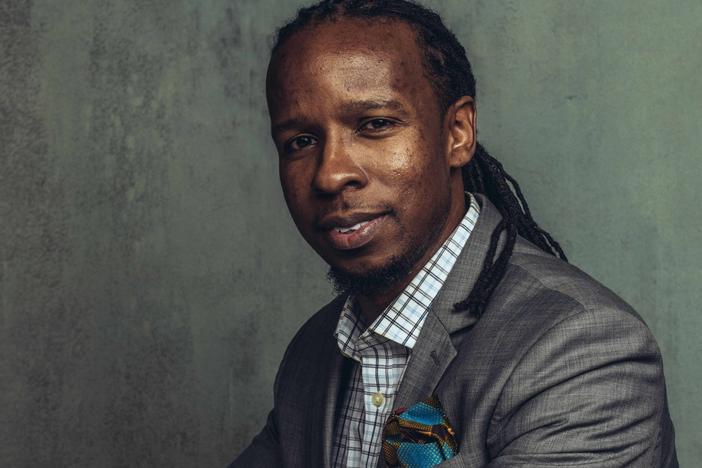 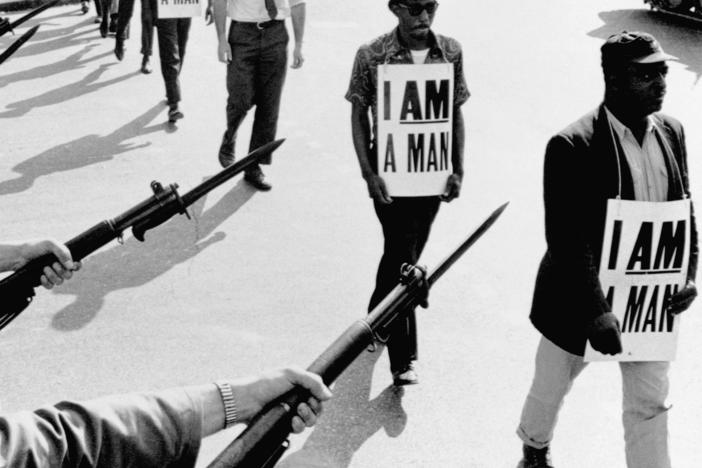 Historian Uncovers The Racist Roots Of The 2nd Amendment

Carol Anderson says the Second Amendment was designed to ensure slave owners could quickly crush any rebellion or resistance from those they'd enslaved. Her new book is The Second.