PETA wants MLB to rename the 'bullpen' to 'arm barn' 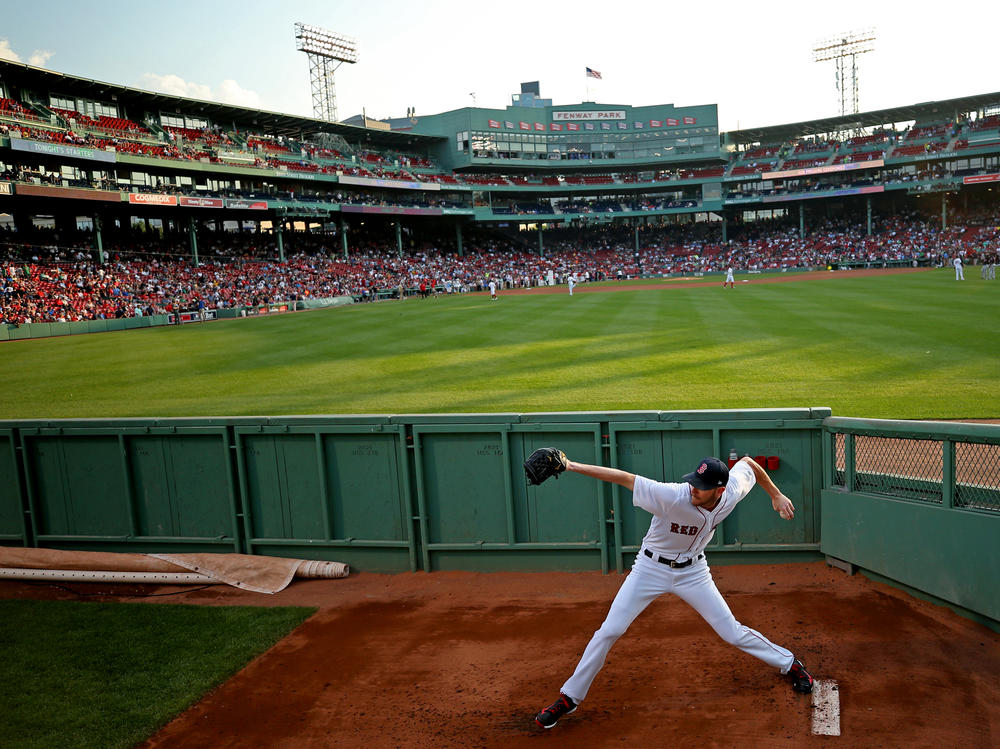 Chris Sale of the Boston Red Sox warms up in the bullpen before a game against the Cleveland Indians at Fenway Park on Aug. 1, 2017.

PETA is pitching Major League Baseball to retire the term "bullpen" and use "arm barn" instead. The animal rights group says "bullpen" mocks the misery of animals and devalues players.

In baseball, a bullpen refers to both the group of relief pitchers and the physical area where the pitchers warm up.

To make the point, PETA Twitter account has at least temporarily changed its name to Arm Barn.

PETA says that cows and bulls are typically held in bullpens before they are "hung upside down and their throats are slit in the meat industry" and "tormented into kicking and bucking by being electro-shocked or prodded."

This is happening as the World Series is being played and MLB is facing continuing controversy over Atlanta Braves' fans doing the "Tomahawk chop," which has received criticism from Native American tribes.

New York Yankees outfielder Clint Frazier jokingly advocated for the switch of terms on Twitter, saying "please name it this!!!"

The Tampa Bay Rays joined in and suggested their own term: Ray Tank.

One fan said they'd only agree to "arm barn" on one condition.

Nicholas Williams of the NFL's Detroit Lions, chimed in as well, tweeting, "lol I talked to the cows they said they don't care."

The origins of baseball's "bullpen" are hazy

There are many hypotheses about where "bullpen" as a baseball term originated, but it's thought to be have first been used to describe where pitchers warm up in the December 1915 issue of Baseball Magazine.

At the turn of the century, almost every ballpark had a large bull-shaped Bull Durham tobacco billboard on the outfield wall. Relief pitchers would warm up in the shadow of the bull, and the area eventually became known as the bullpen.

Tien Le is an intern on NPR's News Desk. 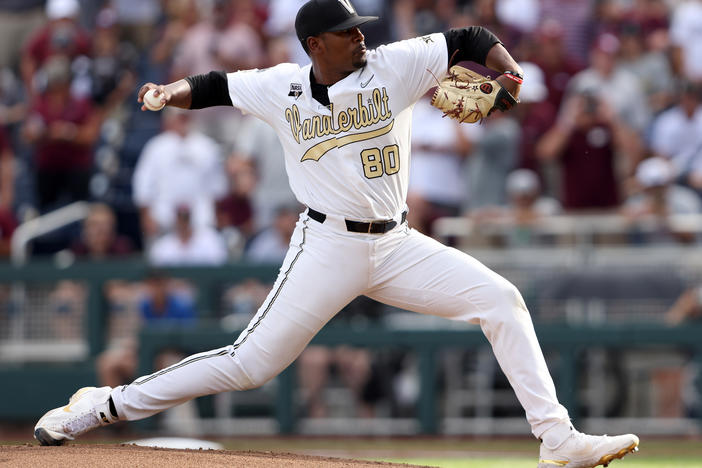 Kumar Rocker is headed for the big leagues — literally. And his pick to pitch for the New York Mets is monumental for people who haven't seen themselves represented in baseball very often. 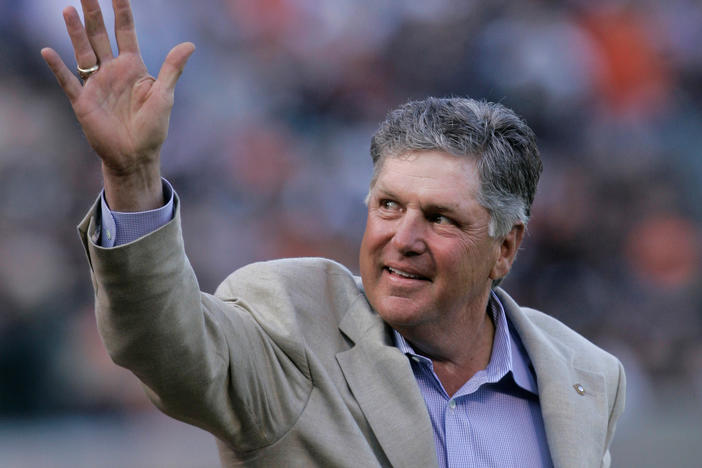 Seaver became a household name after helping carry the Mets to their "improbable" 1969 World Series Championship. 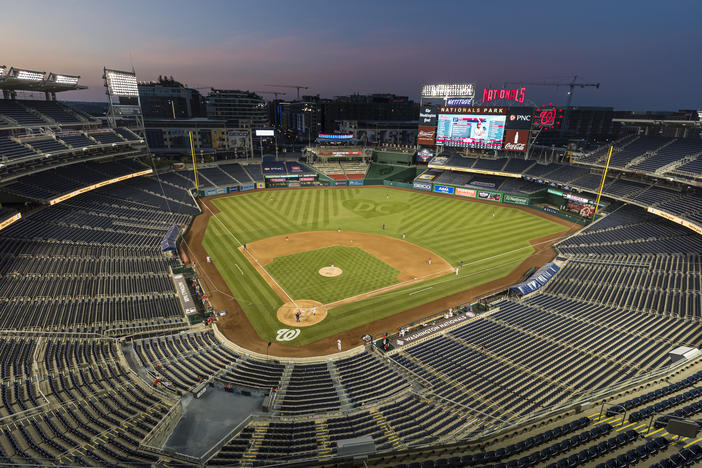 Baseball Shouts 'Play Ball!' But For How Long? A Nervous 2020 Season Begins

Major League Baseball's delayed and shortened regular season gets underway Thursday. There will be no fans in the stands and plenty of health and safety protections for the players and team officials.