November Book-Ahead: What We're Excited To Read Next Month 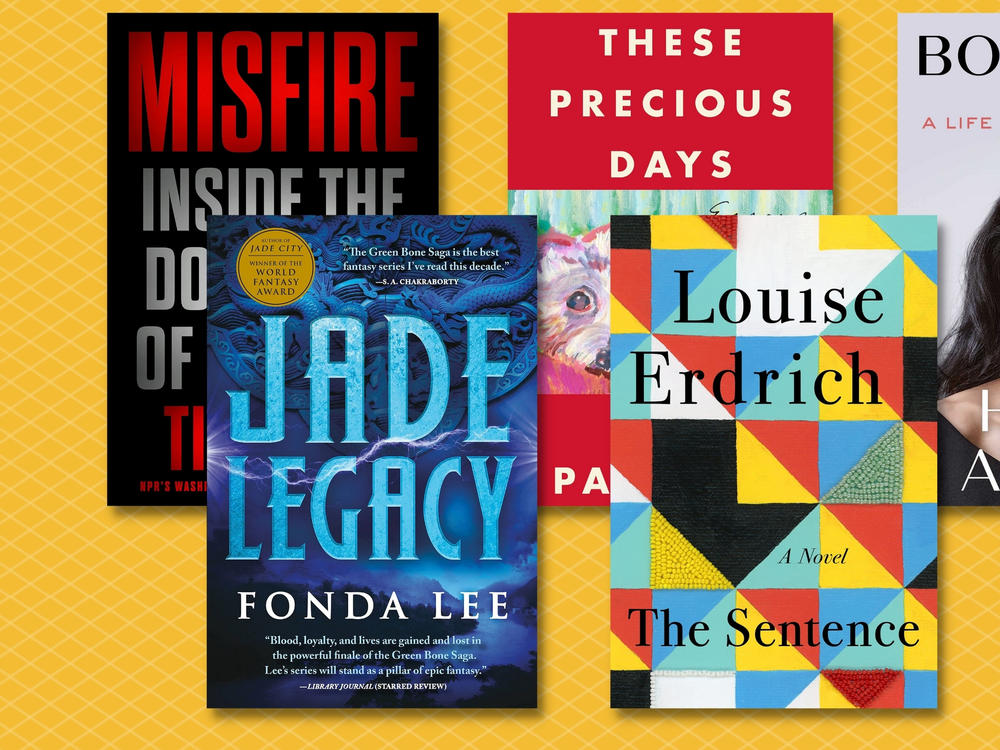 November is looking crowded with some highly anticipated books — including the final in a trilogy, Jade Legacy, and a memoir by long-time Hillary Clinton confidant Huma Abedin. Here are a handful we are excited to read.

"Louise Erdrich's The Sentence is intimate, often sardonic in tone, following the life of a Native American woman in Minneapolis who is recently released from prison," says reviewer Keishel Williams. "The woman, Tookie, struggles to understand why she's being haunted by a former customer and learns that ghosts of the pasts, spiritually or metaphorically, can linger as an extended penance for our sins. In this somewhat offbeat and quirky novel, Erdrich shows us just how much people can remain haunted by their previous actions, or lack thereof."

"In the past few years, it seems like the volume of everything has been turned up to 11, so it's a great thing to find a book that's comfortable in its own quietness," says reviewer Michael Schaub. "In Kyle Lucia Wu's debut novel, Win Me Something, a young woman in New York takes a job as a nanny for a wealthy family, and her relationship with the couple's precocious daughter causes her to consider her own childhood, as 'a remnant from a family that didn't exist.' It's a subtle reflection on unbelonging that's constructed beautifully and with great care."

Reiewer Jason Sheehan says: "Over the course of three books — Jade City, Jade War and now Jade Legacy, out at the end of the month — Fonda Lee has charted the entire history of one family over the course of 20 years of war, politics and murder. Those characters we met as young men and women in City have grown up now. Those who lived through War have husbands and wives, children who are growing into their own power. Lee's Green Bone Saga is The Godfather with an Asian cast, Game of Thrones in a suit, tie and sunglasses. It has all the earmarks of a modern, international gangster epic juiced with boardroom intrigue, economic theory and swordfights. Jade Legacy (which weighs in at over 700 pages) will serve as a fitting (and devastating) capstone to the trilogy."

Misfire: Inside the Downfall of the NRA

"Misfire is a scathing critique of the NRA, but one based on history and facts instead of opinion," says reviewer Gabino Iglesias. "The NRA's corruption runs deep, but Tim Mak (an NPR correspondent) dug even deeper to expose its rotten core and why it's currently crumbling."

Both/And: A Life In Many Worlds

Reviewer Caitlyn Kim says she looks forward to reading Both/And: "Huma Abedin has never been far from Hillary Clinton. The gatekeeper and the knower of all things Hillary, Abedin's professional life followed Clinton's and Abedin's personal life also had unfortunate echos of Clinton's. Through it all she was often seen publicly, but rarely heard from. With this book, Abedin has a chance to step out of the shadow and talk about her life — the good and the bad — including her ill-fated marriage to former Rep. Anthony Weiner and his sexting scandals. I admit, I'm more than a little curious to find out what she thinks about 'Carlos Danger.'"

The latest from Ann Patchett, author of The Dutch House and Bel Canto, collects her writings on everything from home to friendship to work in a neat little package of very personal essays. 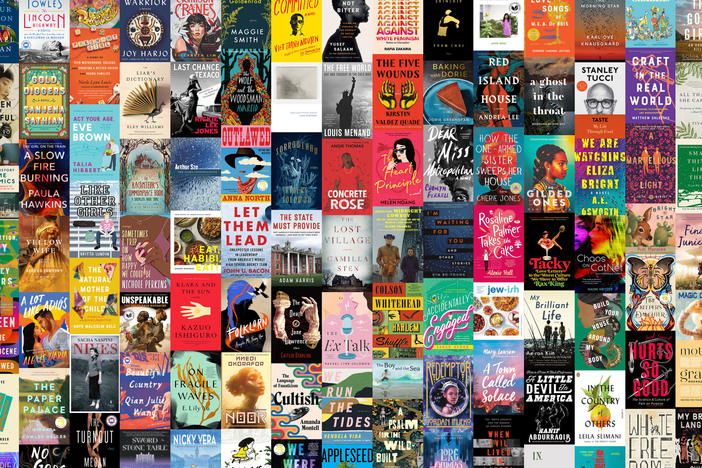 Books We Love (formerly known as NPR's Book Concierge) is back with a new name and 360+ new books handpicked just for you by NPR staff and trusted critics. 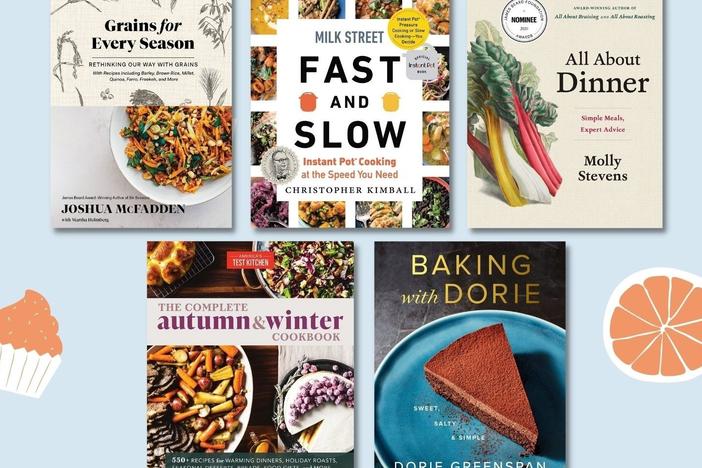 These 5 cookbooks help keep Thanksgiving simple — and focused on family

For many, Thanksgiving will be the first holiday where family gathers since the start of the pandemic. We offer some cookbooks that aim to keep meal prep easy, so there's more time for loved ones. 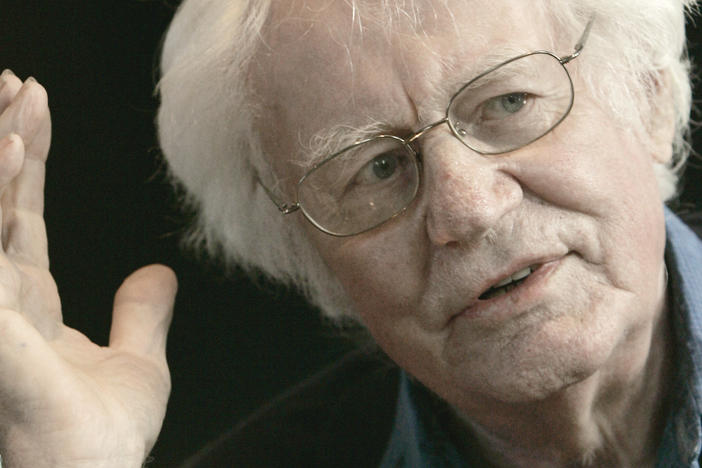 Bly won a National Book Award and was a tireless advocate for poetry. But he knew he could rub people the wrong way. "I do remember people wanting to kill me," he said, "but that's not unusual."