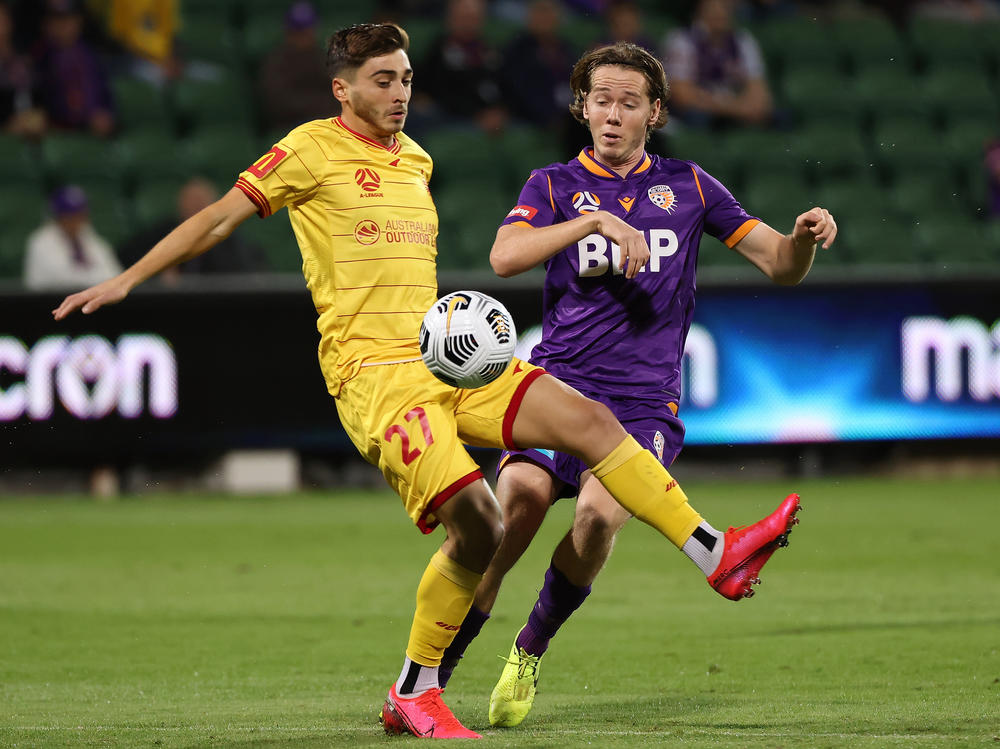 Josh Cavallo of Adelaide, left, and Daniel Stynes of the Glory contest for the ball during the A-League match between Perth Glory and Adelaide United at HBF Park, on May 19 in Perth, Australia.

Australian footballer Josh Cavallo has come out as gay, becoming one of the few professional men's soccer players in the world to do so.

The Adelaide United midfielder announced that he was gay in a video posted to the team's Twitter account Tuesday night.

"I'm a footballer, and I'm gay," said an emotional Cavallo.

"Growing up, I always felt the need to hide myself, because I was ashamed. Ashamed I would never be able to do what I love and be gay, hiding who I really am to pursue a dream I always wished for as a kid. All I want to do is play football and be treated equally," he said.

Cavallo, 21, said he feared people would think differently of him when he came out, but that he's received an overwhelming amount of support from his loved ones, coaches and fellow teammates.

Cavallo received messages of support on social media from other top-tier football clubs, including FC Barcelona and Juventus.

Cavallo is perhaps the highest-level footballer currently playing in professional soccer to come out, but he's not the only one.

Collin Martin, a current U.S. soccer player for the San Diego Loyal, came out publicly as gay in 2018 when he was playing for the Minnesota United. Andy Brennan became the first openly gay Australian footballer when he came out in 2019, according to the Guardian.

This post originally appeared in the Morning Edition live blog.

An earlier version of this story mistakenly said that Josh Cavallo was the first active male player for a top-flight soccer squad to come out publicly as gay. Cavallo is one of the few professional soccer players to announce they are gay. 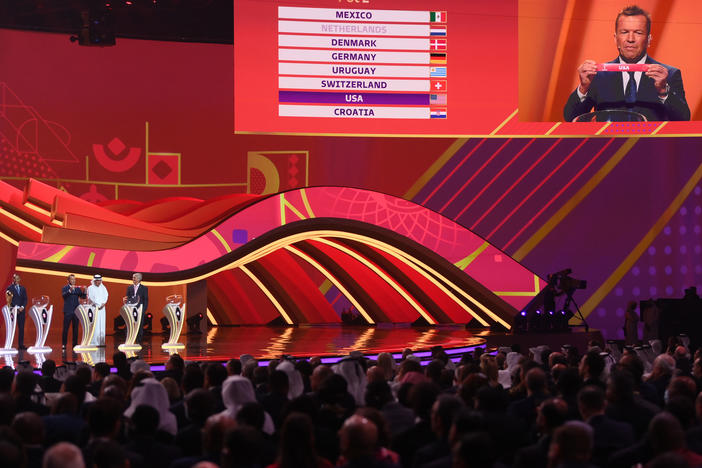 The U.S. will face England in the World Cup's group stage

The United States drew a spot in Group B, meaning the men's soccer team will face off against England, Iran and the winner of a European playoff — setting up a challenging run for the U.S. squad. 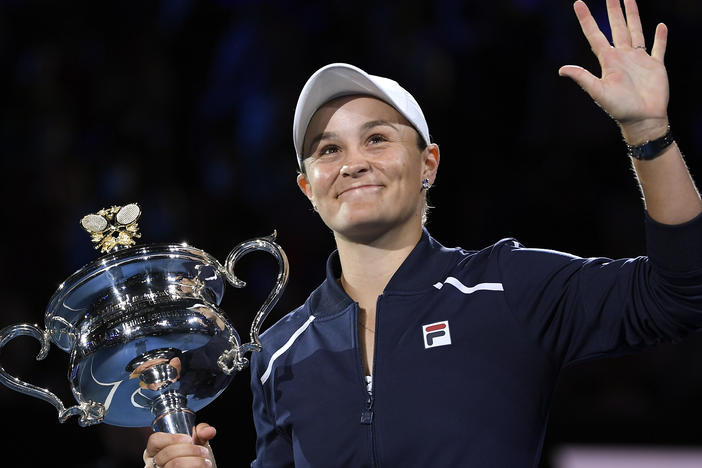 Barty is retiring only two months after winning the Australian Open, saying she wants to pursue other dreams. 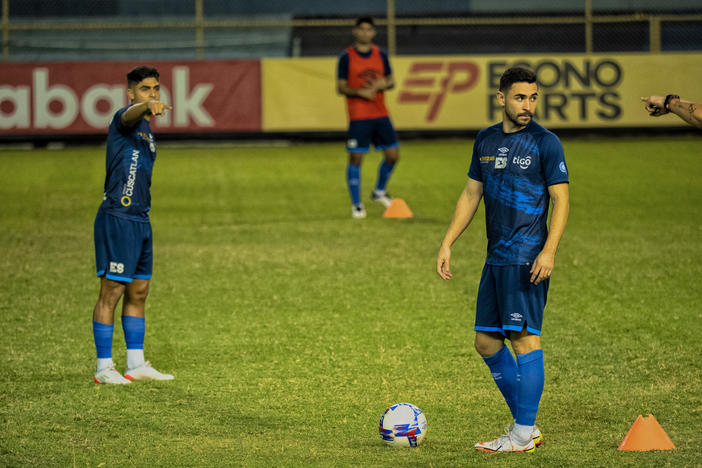