Tesla's market value hits $1 trillion after Hertz agrees to buy 100,000 of its cars

Tesla shares surged after Hertz announced a deal to buy Model 3s for rental at airports across the world. Analysts say it could boost sales of electric vehicles.

The rental car giant Hertz is buying up Teslas, and not just a few - a hundred thousand of them. As NPR's Camila Domonoske reports, this sent the electric automaker's stock soaring, taking its market cap to a trillion dollars.

CAMILA DOMONOSKE, BYLINE: Hertz wants the public to know that it's going electric. It's got a whole ad campaign around this vehicle purchase.

DOMONOSKE: And it's putting real money behind this push. It won't confirm the numbers, but it could cost $4 billion. And when it's done, Tesla Model 3s will make up a fifth of Hertz's fleet. Edmunds analyst Ivan Drury says this is a win for Tesla and Hertz.

IVAN DRURY: This is, like, crazy marketing for them on both ends. Both companies are going to benefit from this.

DOMONOSKE: So what does Tesla get out of the deal? Michelle Krebs of Cox Automotive says obviously there's a lot of revenue.

MICHELLE KREBS: But the other thing it does is it exposes more consumers to EVs and Tesla, specifically.

DOMONOSKE: EVs, or electric vehicles, are still a tiny fraction of the vehicle market. Many people have never driven one and worry about things like range and charging. But once they try one out, Krebs says, they may be much more likely to buy one.

KREBS: It'll give a boost to consumer confidence and acceptance of EVs.

DOMONOSKE: Tesla's stock certainly got a boost from this news, setting new records. Then there's Hertz. The company went into bankruptcy just last year. So why is it dropping billions on new Teslas? Hamzah Mazari is an analyst with Jefferies. He says the rental car industry is actually booming right now, and he says going electric is risky, but it could pay off if Hertz is right that it will appeal to customers.

HAMZAH MAZARI: So a little bit of a bet that consumers will prefer to come to Hertz because they can get a Tesla and they're willing to pay for it, and they can't get that at Avis or somebody else.

DOMONOSKE: Other experts point out that rental companies are kind of desperate for vehicles right now thanks to the semiconductor shortage. And Tesla, unlike most of its rivals, is boosting production, so it has cars to sell. All this means the next time you're renting a vehicle, you'll be more likely to see a battery-powered option, at least at Hertz. 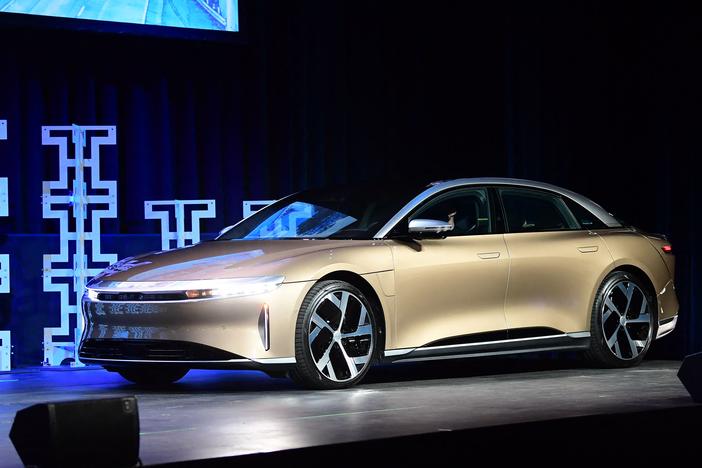 Every auto startup wants to be the next Tesla. Why these 2 may have a real shot

They aren't household names yet, but Rivian and Lucid are two auto startups attracting a lot of buzz – and loads of money. 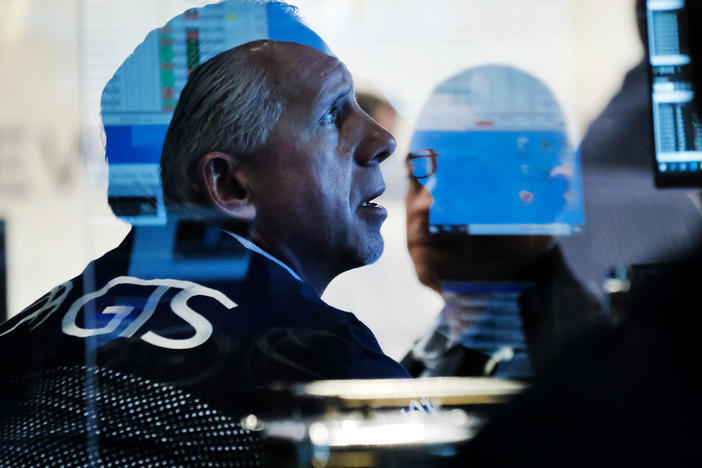 Stocks dive over the potential economic fallout from the omicron variant 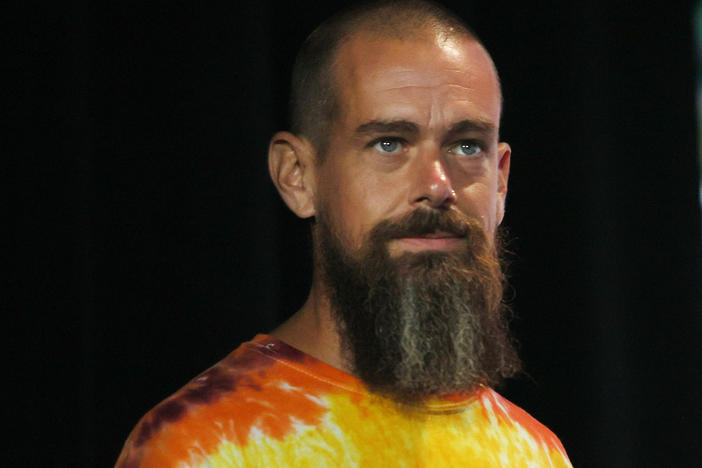 Dorsey will continue to head Square, the financial payments service. He has been criticized for leading both companies at once.