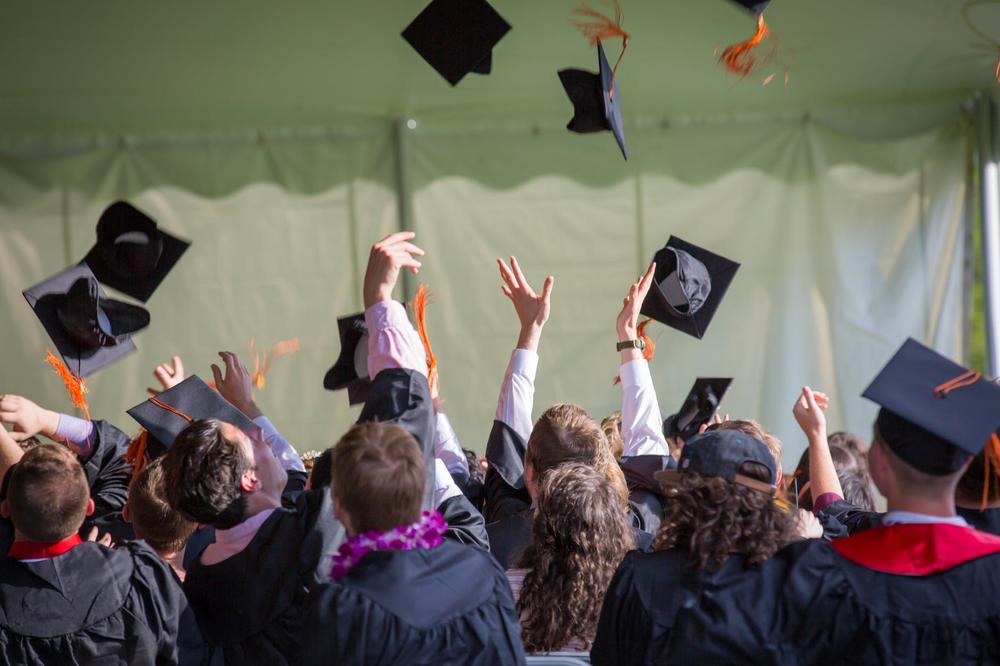 DACA recipients are entitled to the same k-12 public education as Georgians who were born in the U.S., but when it comes time to apply to college, they are required to pay out-of-state tuition, which can be as much as three times higher than what their classmates pay.

Georgia lawmakers are set to convene under the Gold Dome in January for the 2022 General Assembly, and that means a second chance for bills that did not cross the finish line this year.

“It’s obviously something we need to look at as a state,” said the bill’s author, Dalton Republican Rep. Kasey Carpenter. “An educated workforce is going to be paramount as we move through the 21st century. We’ve got these kids we’ve already invested in. It’s a no-brainer, but no-brainer does not always equal law.”

Under DACA, people who were brought to the U.S. as children can live and work in the country without being deported, provided they keep a clean criminal record. As of 2020, there were just under 21,000 DACA recipients in Georgia, according to United States Citizenship and Immigration Services.

A federal judge in Texas barred the government from accepting new DACA applications in July, setting up an ongoing battle with the White House.

DACA recipients are entitled to the same K-12 public education as Georgians who were born in the U.S., but when it comes time to apply to college, they are required to pay out-of-state tuition, which can be as much as three times higher than what their classmates pay.

A new report from FWD.us, a pro-immigration lobbying group, found that nearly 30,000 Georgians between 18 and 29 years old would immediately benefit from an expansion of in-state tuition to all undocumented students, and an additional 1,500 K-12 students who are undocumented would benefit each year over the next decade when they graduate from high school.

Undocumented students graduating from technical college would pay back the state’s investment within 10 years, and individuals earning bachelor’s degrees would pay it back within 16 years, via better-paying jobs, higher tax contributions and higher earning power, the report found, and in-state tuition for undocumented students could add as much as $10 million each year to the economy.

Carpenter’s bill would be more narrow, only applying to DACA recipients. And though Carpenter originally intended the students to pay the same as others, it was changed by the House Higher Education Committee this past session to allow universities to charge them between 100% and 110% of regular in-state tuition.

Universities would also be required to give priority to qualified in-state students who were not applying under this law, and schools could defer the enrollment of DACA students until all applications from other students are either accepted, deferred or rejected.

The revised bill also proposes to exempt universities that have not admitted all qualified applicants in the two most recent academic years, which would rule out the state’s most competitive colleges, including the University of Georgia and Georgia Tech.

Jaime Rangel, a Dalton resident who works for FWD.us, urged the House Study Committee on Innovative Ways to Maximize Global Talent to consider the plan at the committee’s Thursday meeting.

“Twenty-one states have already extended in-state tuition across the country, Texas’ legislation, and Florida’s, is actually more open than the proposed legislation that Rep. Carpenter has,” he said. “It’s both a Republican and Democratic issue, an issue that lawmakers have come together to solve.”

Carpenter is hoping lawmakers in Georgia will come together this winter to move his bill forward, though he acknowledges that’s not a sure thing, especially in a pivotal election year, when his fellow Republicans may feel more inclined to play to the party’s base with legislation focused on conservative cultural issues.

“In an election year, politics is always a little bit wonky, no doubt about it,” he said. “I have a feeling it’s going to be an interesting year.”

But Carpenter said he feels pretty good about the bill’s chances. Businesses are looking to hire qualified workers, he said, and enrollment is down at several Georgia colleges. While the University System of Georgia expanded its enrollment by 2.4% overall between fall 2019 and fall 2020, the system’s nine state colleges saw their enrollment drop by an average of 7% during that time, both facts that could make the bill an easier sell to budget-minded conservatives, Carpenter said.

“If you spend money today to educate people, the state gets their money back in the form of higher taxes later on,” he said. “It’s bread and butter Republican politics, invest a little bit for a better return down the road.”

“I’m always optimistic, man,” he added. “I feel like, until day 40, I got a shot. So I feel pretty good about it. It’s good policy. And I think the more we educate people on it, let’s talk about things we can control as a state, let the feds not control what they don’t control. We don’t have to solve federal issues, but what we can do is make the best of the hand we’re provided as a state, and that’s what this law tries to do.” 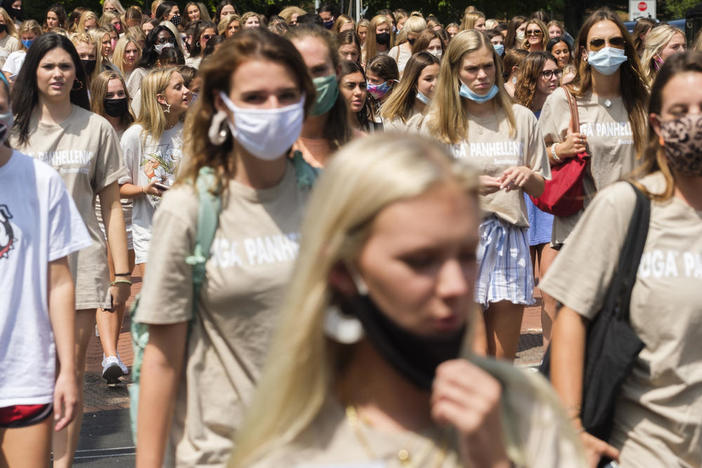 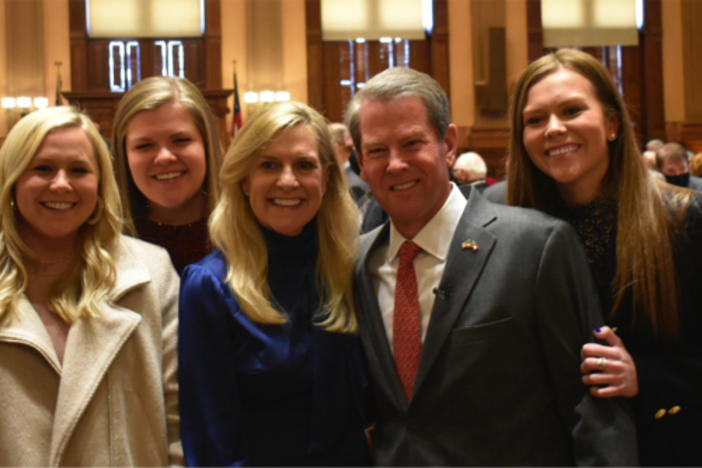 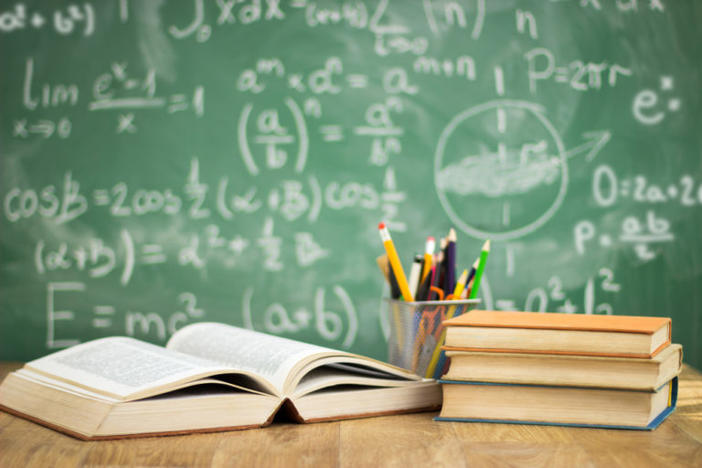