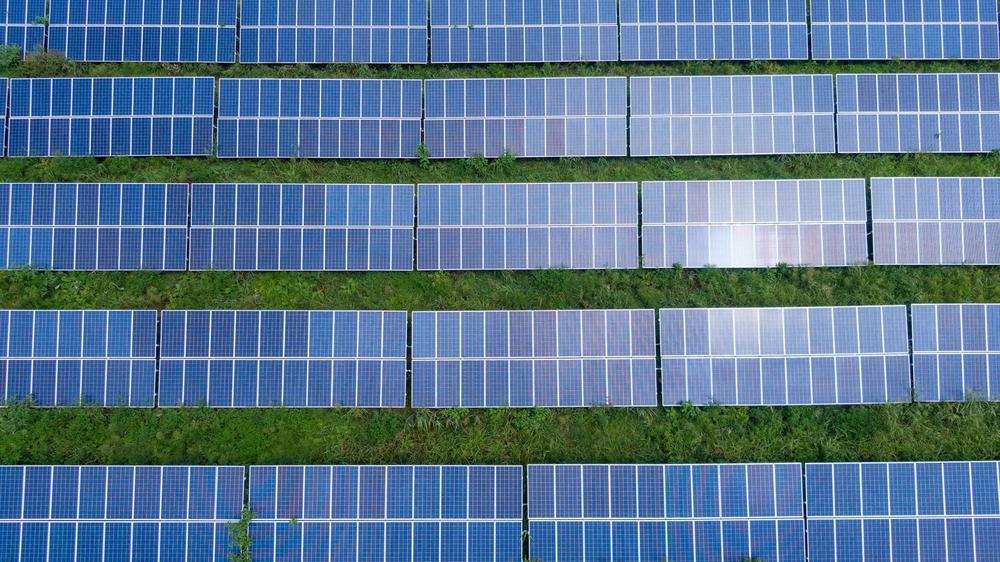 When the solar farm is operational, Silicon Ranch will restore the land to a functioning grassland ecosystem while keeping the project in agricultural production through managed sheep grazing.

A solar farm to be built in Southwest Georgia will provide clean energy to electric membership cooperatives (EMCs) across the state.

“Since day one of my administration, one of my top priorities has been bringing good-paying jobs, investment, and greater opportunity to rural Georgia,” said Gov. Brian Kemp, who attended Wednesday’s ceremony.

“[It] further demonstrates the key role that our electric cooperatives and private sector partners are playing as economic development engines for rural communities across the Peach State.”

The project will be delivered in three phases over the next two to three years, with construction of the first phase due to start soon.

Silicon Ranch plans to hire more than 400 craft workers to build the first phase over the next 12 months.

The first phase will provide power to Walton EMC to provide renewable energy to Facebook’s $1 billion data center expansion in Newton County. Green Power EMC, a renewable energy provider owned by 38 Georgia EMCs, also will purchase a portion of the facility’s power output to provide to participating electric cooperatives in the state.

When the solar farm is operational, Silicon Ranch will restore the land to a functioning grassland ecosystem while keeping the project in agricultural production through managed sheep grazing.

“Silicon Ranch recognizes our responsibility to be good stewards of the land we occupy by taking a holistic approach to the work we do, from conception to completion and beyond,” said Matt Kisber, co-founder and chairman of Silicon Ranch.

“Green Power EMC is excited about this large-scale solar energy project,” said Wendy Sellers, board chairman at Green Power EMC. “Among the principles that rural electric cooperatives share is concern for community, and we are pleased that we can support economic development in Lee County.”

A Georgia utility is working with one of the nation’s largest independent power producers to bring utility-scale solar energy projects to Georgia. 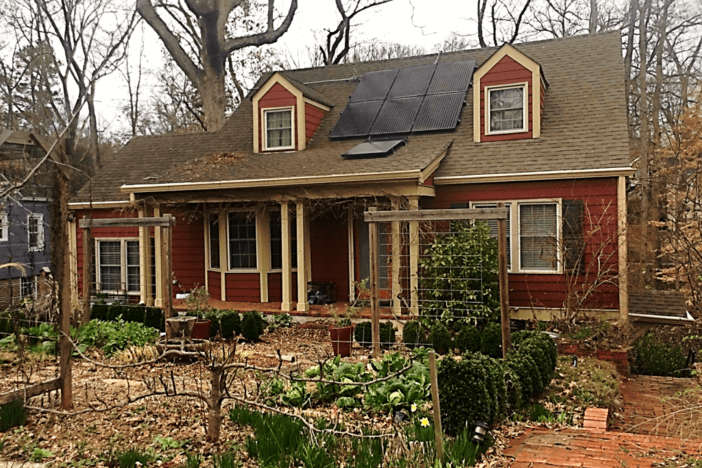 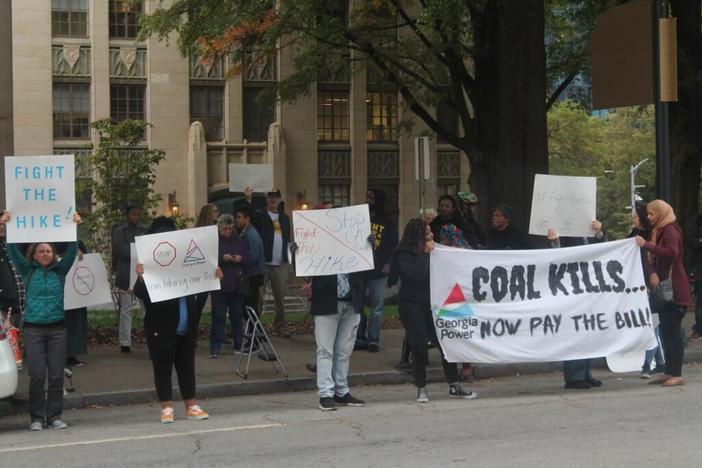 The state Public Service Commission is scheduled to vote Thursday on Georgia Power’s 20-year plan for the company’s transition to cleaner forms of energy from its aging coal-fired power plants.