From bankruptcy to IPO in a year? It's a tune Guitar Center might play

Mattress Firm, Claire's, Guitar Center - they're stores you may have seen in a strip mall, maybe with shuttered doors in the pandemic. All have survived bankruptcy, but this is their year for a dramatic reversal as these companies search for new life on the stock market, looking to go public. NPR's Alina Selyukh zooms in on Guitar Center, whose turnaround is particularly rapid from bankruptcy to a potential IPO in less than a year.

ALINA SELYUKH, BYLINE: Guitar Center actually started out selling organs for people's homes in California in the '50s, but then...

(SOUNDBITE OF SONG, "SHE LOVES YOU")

THE BEATLES: One, two.

SELYUKH: Beatlemania and the British Invasion hit the U.S. The founder listened to the driving guitar riffs of The Beatles, The Kinks, The Rolling Stones...

(SOUNDBITE OF THE ROLLING STONES SONG, "(I CAN'T GET NO) SATISFACTION")

SELYUKH: ...And went all in on rock 'n' roll. First came guitars and amplifiers, then drums and keyboards and tons of gear. And now Guitar Center is the largest seller of musical instruments in the country, says Brian Majeski, who runs The Music Trades, a music industry data and market research firm.

SELYUKH: In the mid-2000s, Guitar Center got infected with a common retail malaise - massive debt. It got bought by a private equity firm, Bain, which borrowed a ton of money for the deal, in theory, to be offset by the store's booming future growth.

MAJESKI: They did not expect a very sharp downturn in recession and the growth of online that limited Guitar Center's growth potential.

SELYUKH: Guitar Center's debt reached $1.3 billion, and that is what landed the chain in bankruptcy protection last year. The pandemic served as a catalyst. That's because the retailer's heart and soul has always been at stores...

SELYUKH: ...With their jam sessions, classes, rentals, instruments to try before you buy. Suddenly, pretty much all of them had to close. The company's 10 straight quarters of sales growth - court records say they got virtually wiped out. The debt crushed the bottom line. But then something else unexpected happened. People started buying guitars like crazy at record levels.

SELYUKH: They began picking up all those musical instruments they suddenly had time to learn. Actually, they did all kinds of shopping, says Eric Fisch, who heads retail lending for HSBC.

ERIC FISCH: What happened very quickly was we all went from that sort of crazed state to a more long-term view of the lockdown. And what else was there to do but start shopping?

SELYUKH: Suddenly, retail spending went from one of the worst years to now one of the best. This made more retailers contenders for IPOs, typically the domain of fast-growing private companies deciding to sell shares on the stock market.

FISCH: If you think about the IPO markets - right? - generally it's a lot of tech companies that can show, you know, 40%, 50% growth year over year. And all of a sudden, these retail consumer companies are able to demonstrate that.

SELYUKH: That's been true for many online retailers. But this year's IPO craze also includes a rush of old-school brick-and-mortar stores. Petco and Joann Fabrics recently went public. Up next are Mattress Firm and team jewelry chain Claire's. Guitar Center is reportedly planning on it, though it's barely out of the bankruptcy weeds. It's a dramatic symbol of new life that our shopping habits are breathing back into some of these stores. But experts warn this kind of hot market and fresh attention might be unsustainable unless the retailers keep striking new chords with their shoppers. 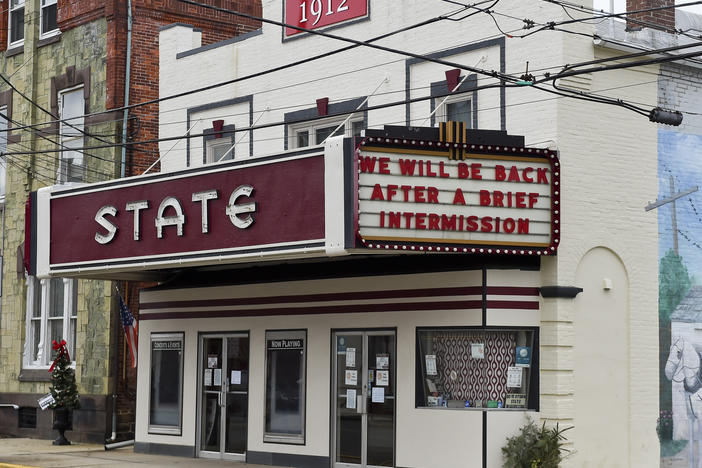 The Small Business Administration experienced a rough launch for its grant program intended to help long-beleaguered venues. After so long without a lifeline, though, time is running thin. 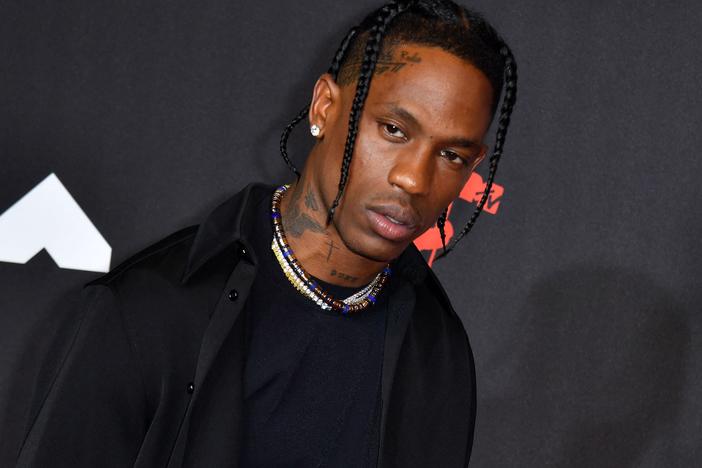 With the passing of 9-year-old Ezra Blount, the Astroworld death toll has risen to 10. Scott and Live Nation, the organizers of the festival, have been sued by numerous parties.