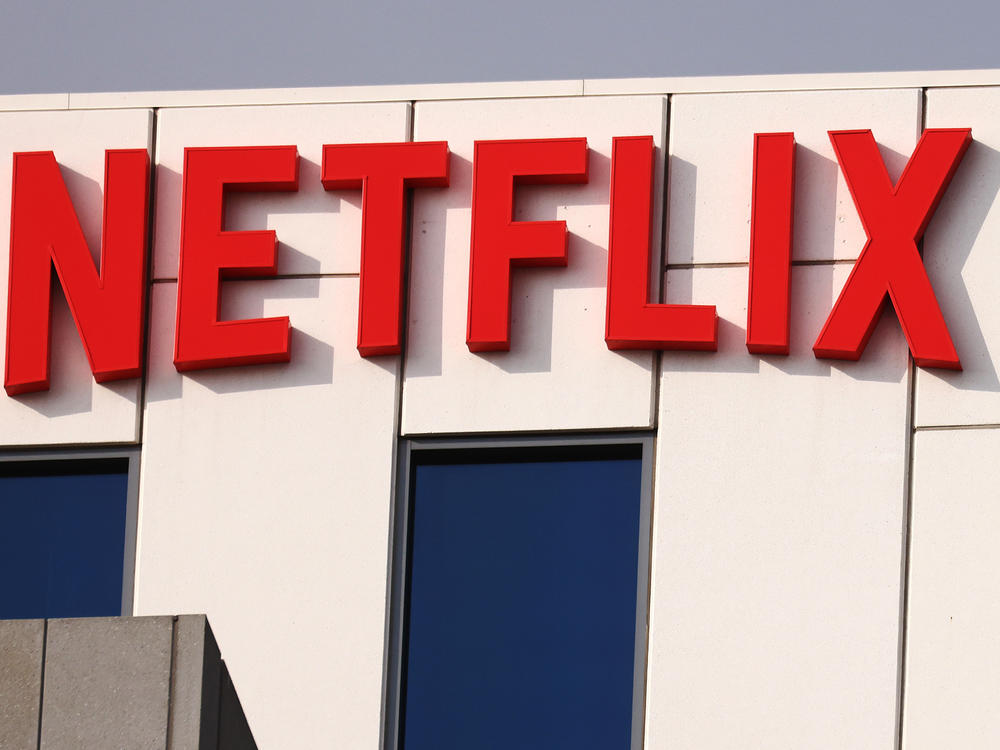 Employees of the streaming service are planning a walk out on Wednesday, over transphobic remarks made in Dave Chappelle's latest special.

Netflix has fired an unnamed employee connected to the brewing internal blowback the company is facing over Dave Chappelle's most recent comedy special The Closer. First reported by The Verge, the news is coming as Netflix employees plan a walkout on Wednesday over transphobic comments made in the special.

A spokesperson for Netflix confirmed the firing, alleging that the employee leaked "confidential, commercially sensitive information" that eventually ended up in a Bloomberg article. The data showed that the notoriously tight-lipped company spent $24.1 million on Chappelle's special. By comparison, Netflix reportedly spent $21.4 million on the hit series Squid Game and $3.9 million for Bo Burnham's Inside. According to Bloomberg, the leaked data showed that Chappelle's 2019 special Sticks & Stones performed worse on an "efficiency" scale than Inside.

"We understand this employee may have been motivated by disappointment and hurt with Netflix, but maintaining a culture of trust and transparency is core to our company," said a Netflix spokesperson in a statement.

Earlier this week three employees were suspended then re-instated for crashing a digital meeting among the company's higher-ups, including software engineer Terra Field, who is transgender. 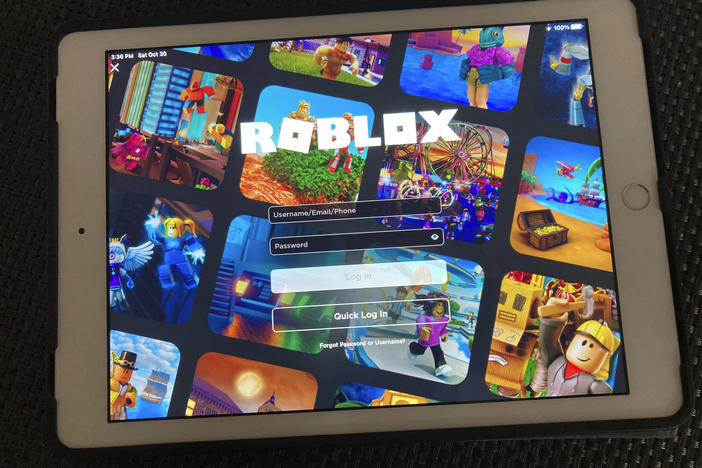 The video game platform Roblox says it's back online after outage

The California company said it was back online on Sunday evening after a multiday outage. 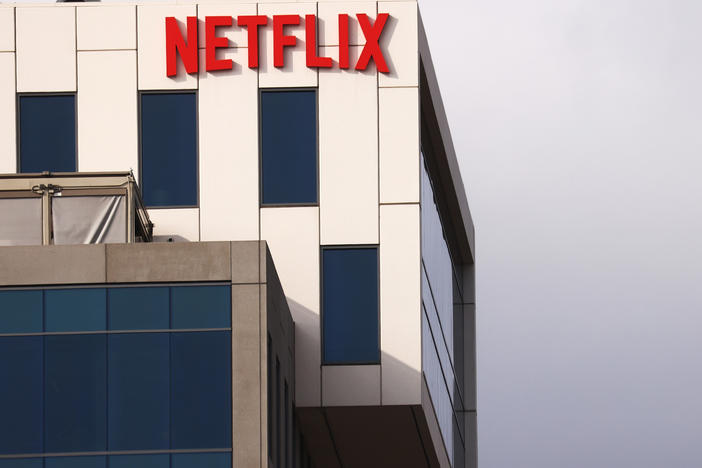 The Netflix employee resource group supporting trans and nonbinary people is demanding better representation, both on-screen and in management. 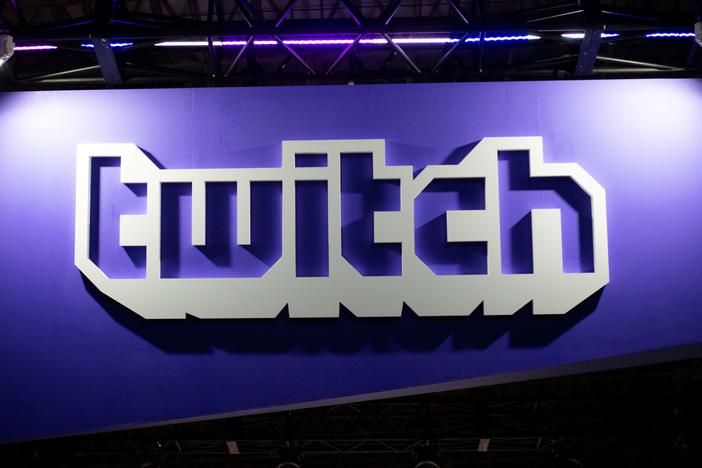