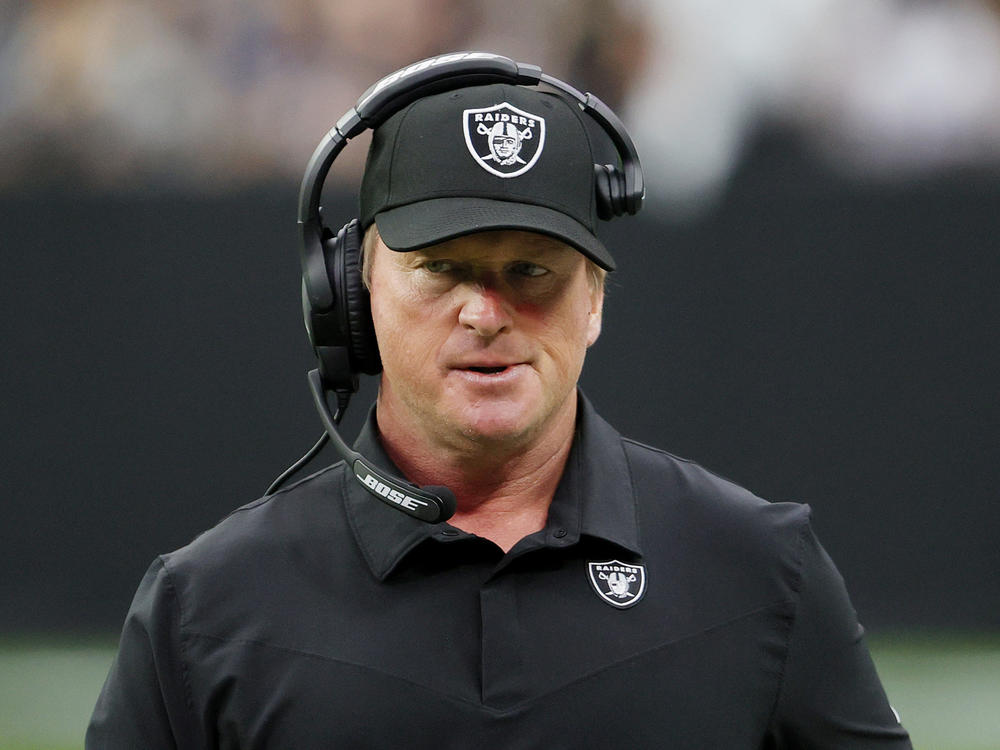 Jon Gruden resigned as coach of the Las Vegas Raiders on Monday night following reports he had sent derogatory and offensive emails. Gruden is seen here on the sidelines against the Chicago Bears on Sunday in Las Vegas, Nev.

Jon Gruden, the coach of the Las Vegas Raiders, has resigned following news reports that he used derogatory language in emails dating back to 2011.

"I have resigned as Head Coach of the Las Vegas Raiders," Gruden said in a statement. "I love the Raiders and do not want to be a distraction. Thank you to all the players, coaches, staff, and fans of Raider Nation. I'm sorry, I never meant to hurt anyone."

The emails emerged from an investigation into workplace misconduct at the Washington Football Club. The offensive terms were used in emails sent from Gruden to former Washington team president Bruce Allen and others. Allen was fired in 2019.

Gruden sent the emails between 2011 and 2018, while he was a color analyst for ESPN's Monday Night Football. Before joining ESPN, Gruden coached the Raiders and the Tampa Bay Buccaneers.

The existence of racially disparaging emails were first reported on Friday by The Wall Street Journal. On Monday evening, The New York Times reported on emails that included homophobic and misogynistic comments.

Gruden, 58, signed a 10-year, $100 million deal with the Raiders in 2018. By Monday evening, the Raiders had already removed Gruden's profile from the team's website.

An earlier version of this article stated that Gruden used offensive language in emails dating to 2010. A report by The New York Times in fact says the offensive emails were sent between 2011 and 2018. 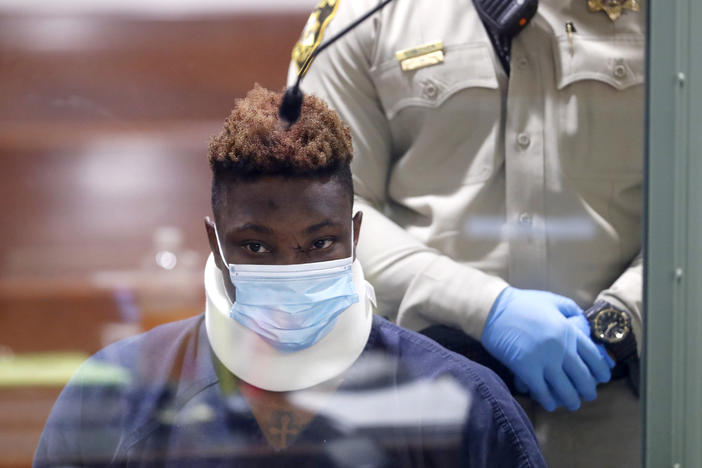 Prosecutors say Ruggs was driving under the influence of alcohol at 156 mph when he slammed into a Toyota Rav4, killing a 23-year-old woman. If convicted, he could face as much as 50 years in prison. 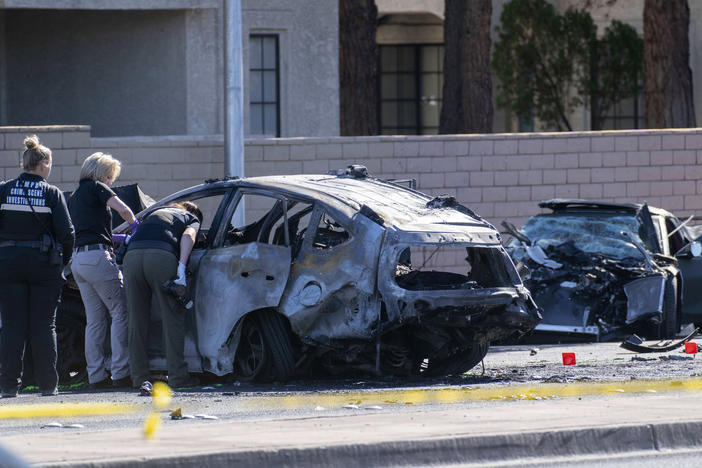 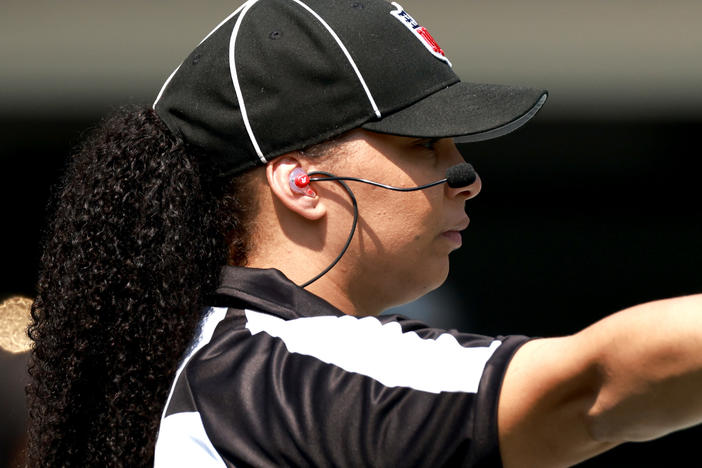 Chaka said she hopes she can inspire and empower others "to step outside the box and to do something different." She is the second woman hired as a full-time NFL official.