President Biden has ordered 80 million workers in America to get vaccinated or undergo regular COVID testing. The fine print is yet to be worked out. But when that happens, a very small government agency will be in charge of enforcing the rules. NPR's Andrea Hsu has more.

ANDREA HSU, BYLINE: About a month ago, a question went viral on the internet. It started on Twitter and then migrated to TikTok.

UNIDENTIFIED PERSON #1: Would you ever report your unvaccinated co-workers for $200,000?

HSU: That was the question. Would you report your unvaccinated coworkers for an insane amount of money? Well, here were some of the answers.

UNIDENTIFIED PERSON #2: I would report my co-workers for a bag of Flamin' Hot Cheetos.

HSU: Others said they'd do it for a basket of Shake Shack fries, a tangled up slinky.

HSU: That's Arianny Mercedes, who came up with the original post. She's a public policy major at the University of Virginia. And she has a career-consulting business on the side.

As entertaining as those responses are, the idea of snitching on co-workers is not actually that far from reality. Workers do have a role to play in enforcing workplace rules.

RICH FAIRFAX: If an employee files a complaint and if they allege a serious hazard, then OSHA wants to get out there as soon as possible.

HSU: Rich Fairfax is a safety consultant who's spent more than three decades at OSHA, the Occupational Safety and Health Administration. It's the federal agency that sets workplace safety rules and enforces them. He says employees' eyes and ears are crucial because OSHA simply does not have enough inspectors. Nationwide, there are fewer than 2,000 federal and state inspectors.

HSU: It would be impossible for them to enter every workplace. So in addition to responding to complaints, Fairfax thinks OSHA will just add COVID-related items to inspectors' to-do lists when they're out doing what they normally do - checking up on safety hazards or following up after an incident.

FAIRFAX: You know, I think all the OSHA inspectors will be directed to look into the vaccination status and see what the employer has done.

HSU: And if a violation is discovered - say, there are no vaccination records on file or no testing programs set up - well, OSHA can issue a fine, up to $13,600-some dollars for a serious violation - 10 times that for a willful or repeated violation. But more than the threat of fines, Jordan Barab says it's the threat of bad publicity that gets employers to comply. He was acting head of OSHA under President Obama.

JORDAN BARAB: Actually, employers told us, you know, OSHA penalties are generally not very much. They're really just a part of doing business. What we really don't like is having our names in the press.

HSU: OSHA issues stern press releases when they discover a company is violating safety rules. Imagine what that might look like. Such-and-such a business fails to keep its workers safe from COVID-19. Not a good look when the whole country is trying to get past the pandemic. Barab believes the vast majority of companies will comply with the federal vaccine rule once it's rolled out. But still, he says, this is a big moment for OSHA.

BARAB: You know, they've been kind of this small agency that nobody noticed much. And suddenly, they're thrown into the spotlight with an extremely controversial policy.

HSU: A policy they hope will soon be less controversial given how many workers have now gotten the shots. Andrea Hsu, NPR News. 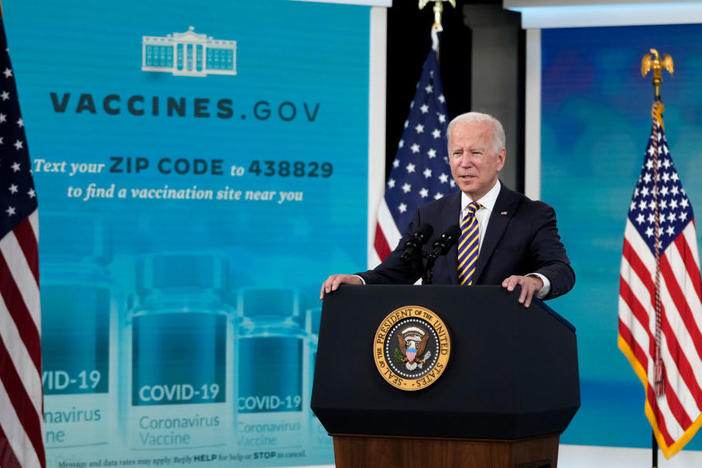 The 6th Circuit Court of Appeals said the costs of delaying implementation of the vaccine rule would be high. Employers have until Feb. 9 to comply with the testing requirement. 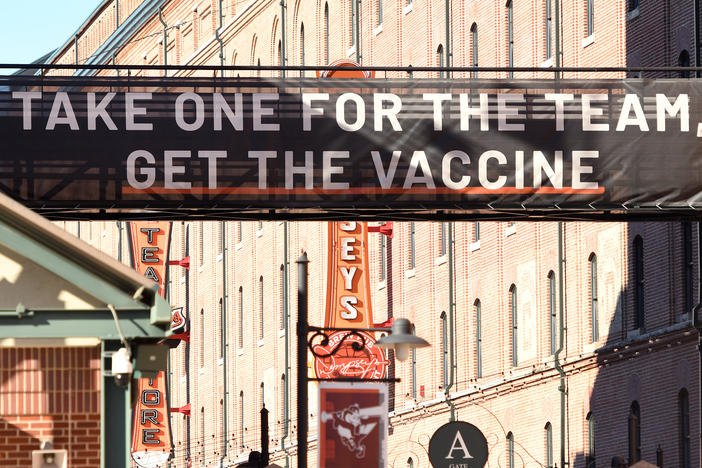 Citing the high costs associated with Covid illnesses, a growing number of employers are telling employees who decline to be vaccinated to pay up. 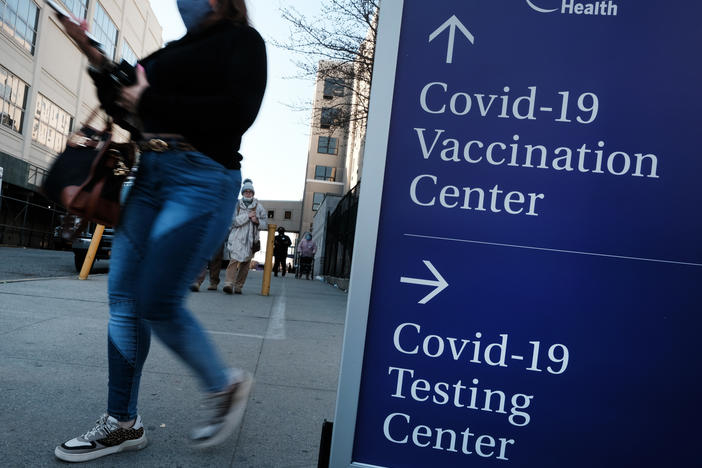 Lawsuits against the Biden administration's vaccine-or-test requirement for private employers have been filed in almost every federal appeals court. One court will be randomly chosen to hear the case.