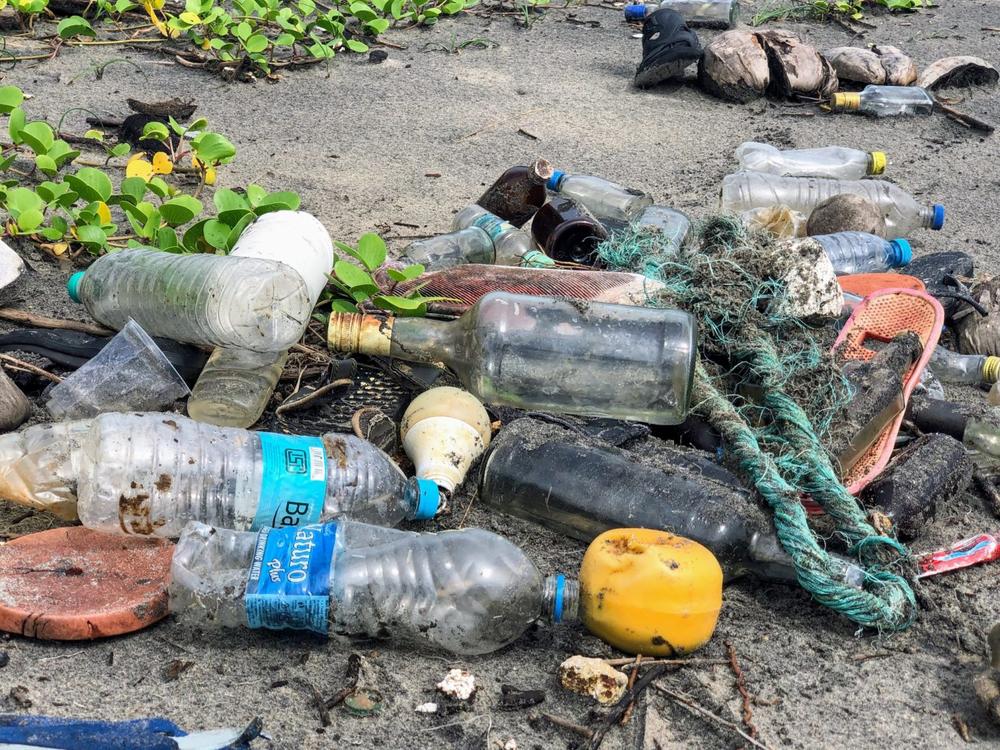 For decades, thousands of students and young people from around the state have made the Golden Isles ground zero for the two-day party accompanying the Georgia-Florida football rivalry game, set this year for Oct. 29 and 30.

The football rivalry between the University of Georgia and the University of Florida plays out each autumn in Jacksonville. But for decades, thousands of students and young people from around the state have made the Golden Isles ground zero for the accompanying two-day party, set this year for Oct. 29 and Oct. 30.

The unofficial gathering moves ahead as Glynn County hosts one of the nation’s highest per capita COVID transmission rates.  Adding to the complications, the high-profile Ahmaud Arbery trial is scheduled to occur in the county seat of Brunswick  during the same block of time, bringing scores of media and international spectators. Managing that effort is expected to further stretch local resources.

Over several meetings this month, the Glynn County Commission voted to curb some practices, banning alcohol and eliminating food trucks at the beach to help curtail a “super spreader” event. And to discourage lingering in crowds, the county also has reduced the number of porta-potties from 100 to just 25. 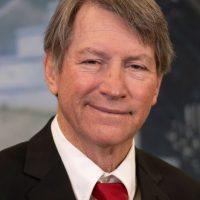 The final vote on the alcohol ban Thursday was 6-1, with only new commissioner Sammy Tostensen voting against the measure.  Commissioner Walter Rafolski questioned whether they had the legal right to do so, and Totensen expressed concerns about government overreach and a violation of the Constitution’s protection against search and seizure. County attorney Aaron Mumford assured them that the ban was legal and had been done in the past.

Commissioner Cap Fendig said the out-of-control behavior of partiers forced him to shut down his trolley service during the weekend.  He made a statement directly to visitors welcoming all, including students, but adding “lewd behavior and excessive drunkenness” were unacceptable.

Even in COVID-free years, residents and leaders have long worried about the impact of scores of inebriated people littering the beaches with crushed beer cans and broken liquor bottles. And in the time of COVID, party crowds present a whole new level of danger in a county that’s made national news as one of the most dangerous COVID hotspots in America. So far the county has had 256 deaths from the coronavirus. 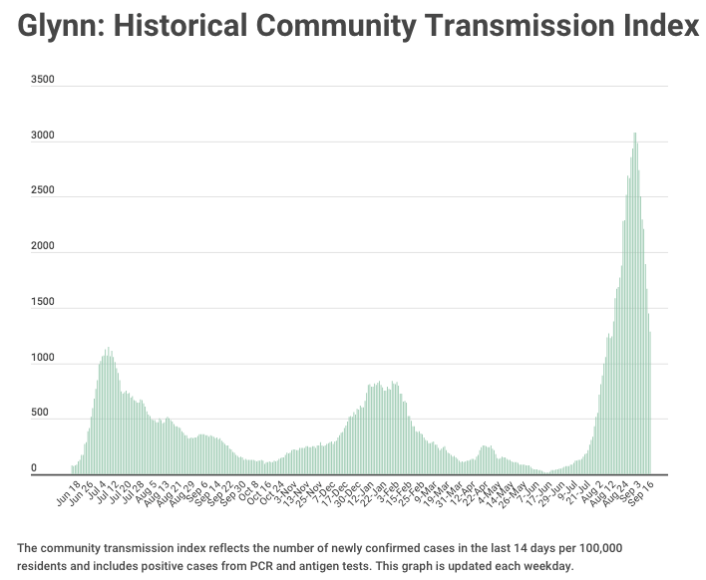 At the Sept. 2 county commission meeting, Michael Scherneck, President and CEO of Southeast Georgia Health System (SGHS) said only eight COVID patients were hospitalized in July but that number rose quickly to 152 patients, with 58 in the ICU by September.  He also reported that the 14-day transmission index was at 3,080 cases per 100,0000 (the rate is considered “high” if it exceeds 100 per 100,000). While rates are now declining, albeit very slowly, they remain at extreme levels, Scherneck said.

As of Sept. 17, there have been 14,621 cumulative cases in Glynn, a county of about 85,000, which represents approximately one in six of the population.

Neither the commissioners nor health care experts can predict what the rates will be in late October.  Dr. Lawton Davis, health director, Coastal Health District, said that if the delta variant follows the epidemic curve that it did in India where it was first identified, it could take a 4-1/2 month cycle from the first rise in cases to peak and then fall. That would put the Glynn County stabilization into late November or early December.

In preparing for the Georgia-Florida party crowds, the commission has struggled with the changing dynamics.

“The only certainty is uncertainty,” said Commissioner Bill Brunson. “It’s a moving target.” he told The Current, alluding to the soaring COVID cases among other issues that weren’t a factor in the past. Although last year’s event also took place during the pandemic, case rates were much lower and people were still in more of a lockdown mode.

“Last year, the stadium seating in Jacksonville was extremely limited due to the first COVID outbreak,” said Brunson, who was commission chairman last year. “This year it is wide open and will be packed.”

Brunson also is worried in particular about finding sufficient medical and enforcement personnel.  “We don’t have the resources we’ve had in the past,” he said.

The concurrent Arbery trial will stretch law enforcement, already stretched thin by COVID illnesses and exposures to it within the ranks.

The hospital has suspended all elective surgeries, and 21 National Guardsmen have been deployed to Brunswick by Gov. Brian Kemp to assist with COVID testing. There is now a special tent outside the main facility specifically for that purpose.

In past years, the hospital has staffed a medical tent on the beach during the weekend to take care of emergencies including over-indulgers who needed hydration. This year the tent will be there for an additional reason, according to hospital community relations coordinator Jenni Morris. After much deliberation, the hospital plans to staff a tent to treat sick or hurt partiers in an effort to keep them away from the already clogged emergency room at the Brunswick hospital, Morris told The Current.

Weekend means business for many

While many merchants and hoteliers consider the event their “Black Friday” for sales in a depressed COVID-impacted retail environment, some see it as a potential detriment to family vacationers who tend to stay longer and spend more.

“Young people passed out in the sand with their hotel room number tattooed on their foreheads is not what we want to be known for,” Brunson told The Current..

The commissioners did not consider closing the beaches, which were kept open last year under emergency orders of Gov. Kemp.

At the Sept. 2 commission meeting, Chairman Wayne Neal emphasized the conundrum. “Even if we close the beaches and barricade everything off and people come here to celebrate, then they will crowd into bars and other establishments and that’s going to put everybody in tight quarters.” 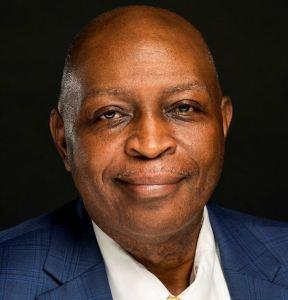 Despite the many concerns, Commissioner Allen Booker said the county can do little but minimize the disruption. “This is going to happen. Now it’s about how we deal with it,” he said.

Booker told The Current he saw other opportunities to target young people who will come no matter what limits are set.

“I think we should keep working with the colleges and the community to promote positive activities, including a vaccination education campaign,” Booker said. Other ideas he mentioned included the potential of a big screen TV to watch the game at Brunswick’s Mary Ross Park, which he said could potentially serve to thin the jammed crowds at Frat Beach. He also suggested making a vaccination station available to students.

Many of the hotel and restaurant workers on the islands come from Booker’s district on mainland Brunswick, one of the poorest communities in the state.

“The folk that come from my district and work on the island (in tourism) are at a high risk already and more so during this,” he said. “They should be treated as first responders and paid extra since they are being put at an even higher risk during this.”

Others see the risk, as well. In a letter to the Brunswick News, Glynn County resident Dick Wiederhorn, suggested a tougher move: “On that Friday, anyone wishing to enter the beach at the Coast Guard Station or Massengale Park, must show proof of age 21 or over, and a proof of COVID vaccination card.”

But vaccine validation was never mentioned or considered by the commission at either recent meeting.

Peter Murphy, a former commissioner, thinks the provisions put in place by the current commission are about all that can be done.  He told The Current that similar measures were in place due to COVID last year, and when he went down to the beach, there were only about 150 kids versus thousands in years past.

“Last year there was almost nothing, like it hadn’t happened.” she said.  In Hunter’s view, it was COVID’s impact, not lack of game tickets that kept the kids away last year. “Most kids I see don’t go to the game. You can hear them yelling and cheering watching it on TV at their rentals throughout the neighborhood.”

In addition to the booze and food truck bans, the commission promised to crack down on under-age drinking and public drunkenness.

“If you look at arrest records in Brunswick, we don’t tolerate these things normally, so why do we do so for this?” Murphy said.

Commissioner Brunson also proposed a ban on gallon milk jugs, which some partiers load with alcohol and Gatorade or other mixers. “If you could confiscate those things it would be 90% of the problem,” he said.  But the proposal gained little traction, with Tostenson again raising the concern of search and seizure violations by the government in the form of police.

Some of the biggest supporters for the weekend, according to various commissioners, are the short-term rental landlords who usually charge a significant premium for rental for the game weekend. But some part-time residents like Susan Hunter make it a point to not only refuse rentals for Georgia/Florida but be sure they are in residence to protect their homes.

Business attitudes about the rivalry weekend remain mixed. Some restaurateurs and retailers welcome the crowds, and others are dismayed by drunken behavior in their facilities. No one appears to be aware of the total economic impact for the community. Scott McQuade, President/CEO of the Golden Isles Convention and Visitors Bureau did not return a request for comments.

Two more regular meetings are scheduled on Oct. 7 and 21 preceding the event.  Commissioners say they will maintain flexibility.  “Everything can change, and we have to change with it,” Brunson said.

Melinda Ennis is a freelance journalist who lives on St. Simons Island. 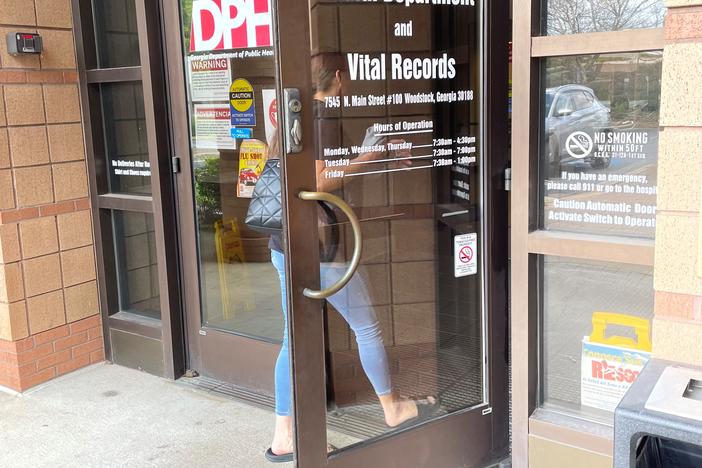 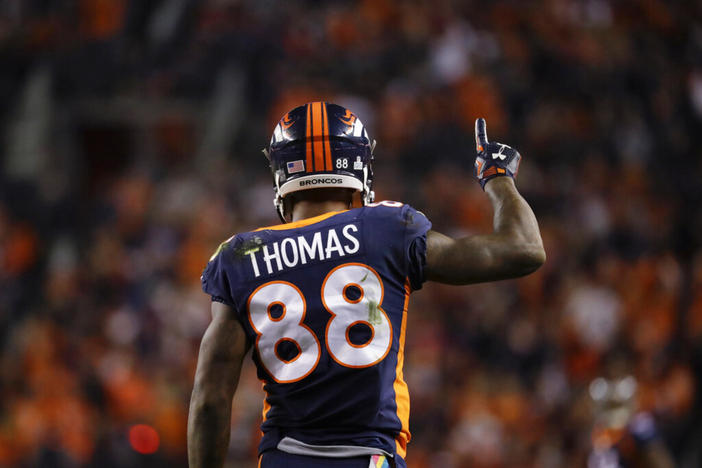 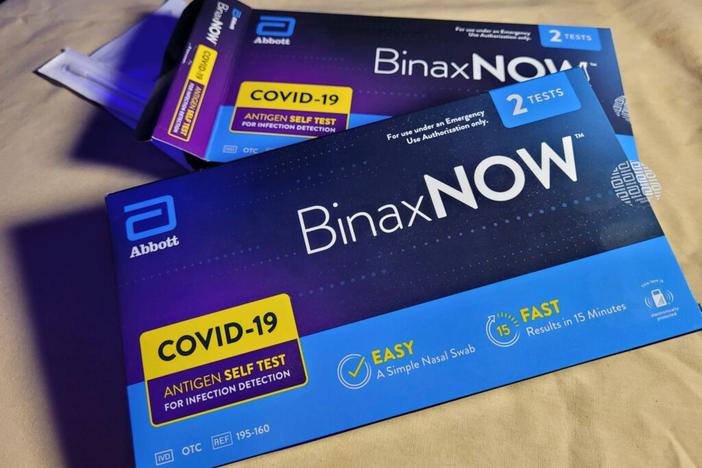