The late Jerry Lawson helped invent the first video game console with interchangeable games. His children say he brought the fun and games home and showed them they could create their own path.

Time now for StoryCorps. Gerald Lawson was an engineer who specialized in making video games in the 1970s. His kids, Karen and Anderson, remember growing up with him in Silicon Valley.

KAREN LAWSON: His size was intimidating. The guy walks into the room and he's filling up the doorway.

A LAWSON: And no matter where you were in the house, you can hear the keys jingle. And when - as soon as you hear that, we would just get up from wherever we're at and run to the door and hug Dad. He'd pick us up, and he would pretend like he was King Kong and go (imitating King Kong). You remember that?

A LAWSON: And he had this huge lab in the garage. If you ever saw a episode of "Star Trek," we see everyone sitting around the consoles, right?

A LAWSON: That's what that lab looked like to me. There might be eight to 10 different computers about the size of a refrigerator all networked together. And I remember walking around and stepping on some of the electronic components and hurting my foot.

A LAWSON: Like, if you didn't have shoes on, you were screwed.

K LAWSON: It was a death route.

A LAWSON: Some of my earliest memories are of us playing his video games.

K LAWSON: And which we didn't know at the time is that we were checking out bugs in the games.

A LAWSON: Right. And he just got some free labor out of us (laughter).

K LAWSON: That was it. We played video games so much that Mom and Dad used to put us outside...

A LAWSON: Give it a rest. I remember that.

A LAWSON: And remember our cousin Manny (ph) who came to visit?

A LAWSON: He gave Manny and I a book, "101 Basic Computer Games." And he forced us to figure out how to make our own games. So Manny and I made a game on one of the computers Dad had. I had so much fun doing it. That influenced me in my decision to become a computer scientist. It changed the whole trajectory of my life.

K LAWSON: His influence speaks to his personality and who he was. Dad was a man without limitations as far as what he felt he could do or accomplish. So when he did pass, as sad as it was, you and I both know that he lived a full life.

A LAWSON: He was a man that went his own path. If everyone was going right, he'd figure out a good reason to go left. and...

A LAWSON: ...That was just him. He created his own destiny.

KING: Anderson and Karen Lawson remembering their dad, Gerald, who died in 2011. That conversation will be archived at the Library of Congress. 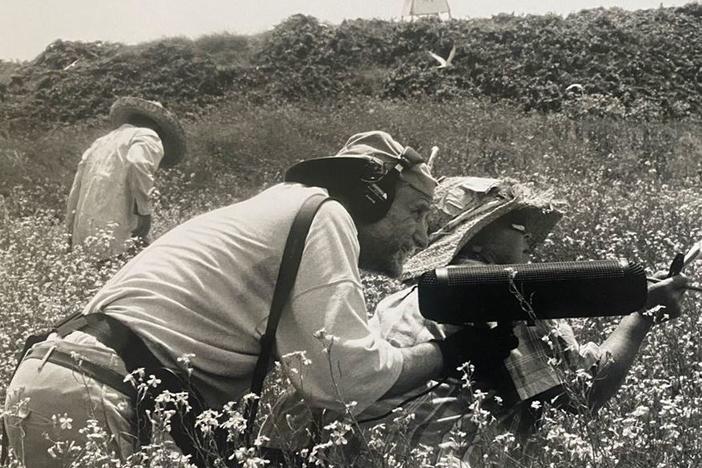 He spent decades recording soundscapes. Now they're going to the Library of Congress

Jim Metzner has traveled far and wide to record sounds of the world and share them with listeners. The Library of Congress will preserve thousands of tapes and other items dating back to the 1970s. 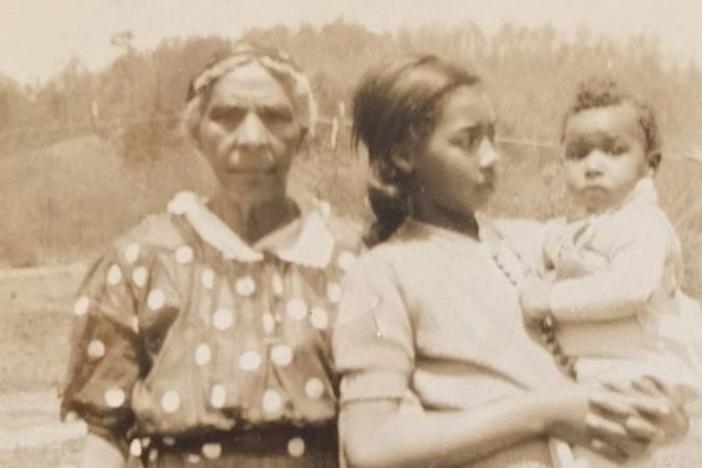 A granddaughter passes on the legacy of 'Granny Hayden,' a midwife born into slavery

"If somebody needed help — Granny was going. Black and whites alike, it made no difference to her," Mary Othella Burnette says of her late grandmother, a second-generation midwife in Black Appalachia. 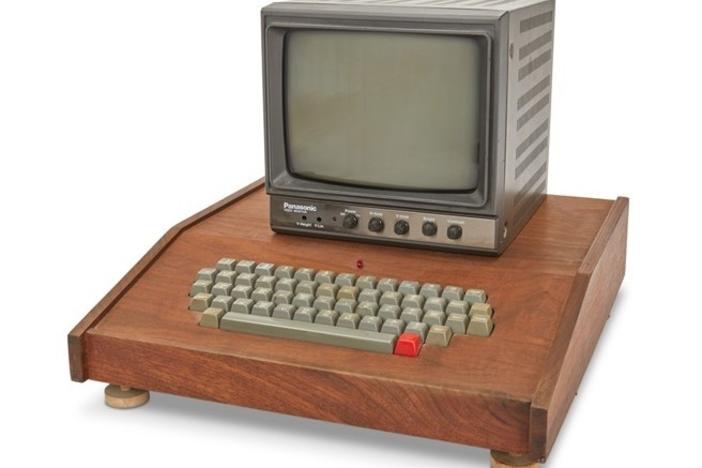 The computer is one out of the 200 Apple-1 computers that were designed and built by Steve Wozniak and Steve Jobs.