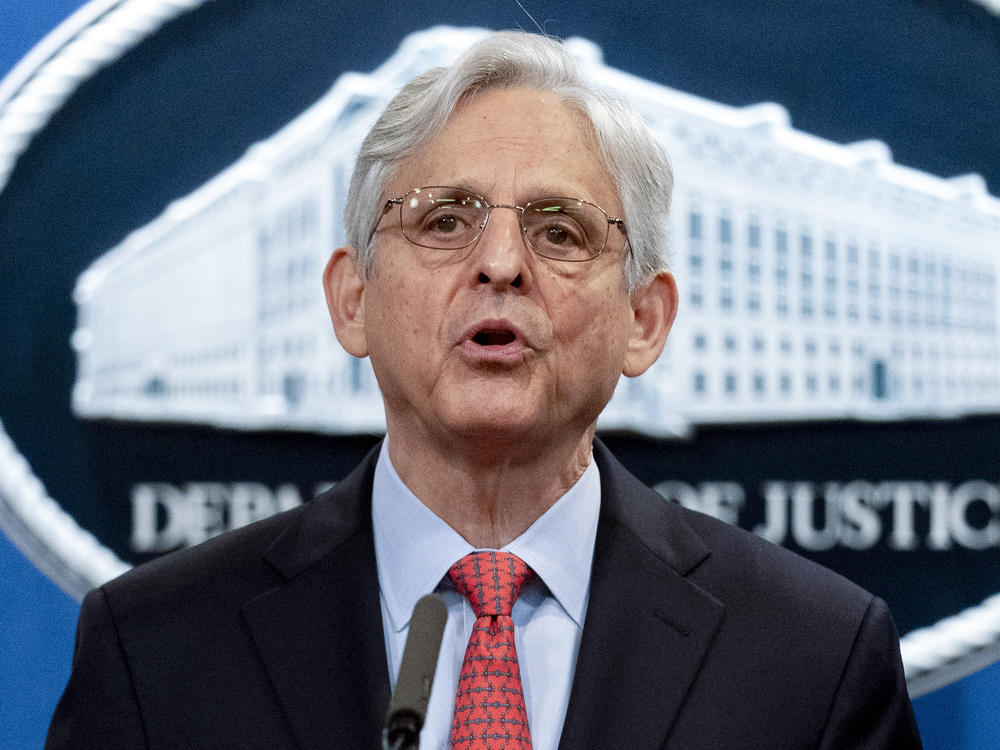 The Justice Department asked a federal judge in Texas to temporarily block enforcement of the state's new law that bans abortions after about six weeks.

Texas' abortion ban essentially stops the procedure in the country's second-largest state. Most people don't know they are pregnant before six weeks.

A preliminary injunction "is necessary to protect the constitutional rights of women in Texas and the sovereign interest of the United States in ensuring that its States respect the terms of the national compact," the attorneys say. "It is also necessary to protect federal agencies, employees, and contractors whose lawful actions S.B. 8 purports to prohibit."

The Justice Department stepped in to challenge the Texas law after the U.S. Supreme Court refused to block the policy. The justices' 5-4 vote did keep the door open for future challenges, like this new case by the federal government, to be revisited by the justices down the road.

Shortly after it went into effect, President Biden called the Texas law "extreme" and said it "blatantly violates the constitutional right established under Roe v. Wade and upheld as precedent for nearly half a century."

Texas' law is considered the most strict in the nation, in part because it allows private citizens to sue anyone perceived to be helping patients obtain abortions. It doesn't make exceptions for cases involving rape or incest.

It was also drafted to make legal challenges by abortion-rights supporters extremely difficult.

Attorneys for the Justice Department told the federal judge through its filing on Tuesday that the law "was designed to create jurisdictional obstacles to the ability of women and providers to sue to protect their rights."

Despite those obstacles, the Justice Department believes the federal government "has the authority and responsibility to ensure that Texas cannot insulate itself from judicial review for its constitutional violations and to protect the important federal interests that S.B. 8 impairs." 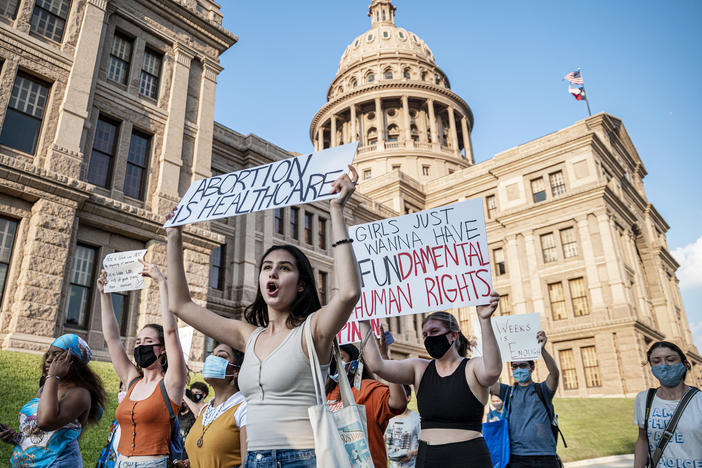 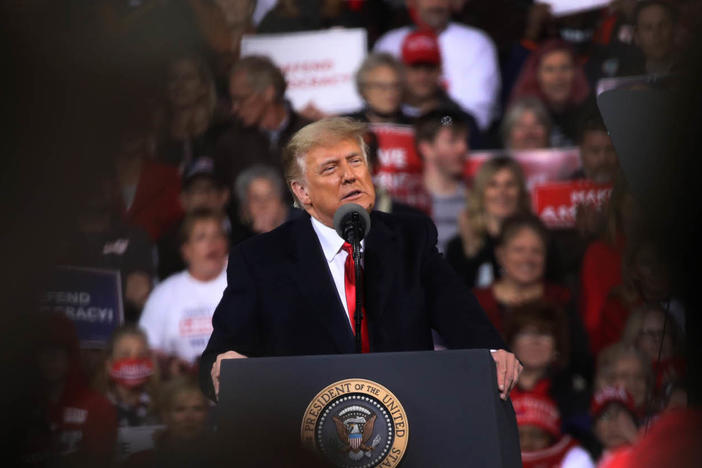 The report from the panel's Democratic majority documents the chaotic final weeks of Trump's presidency following his loss to Joe Biden. 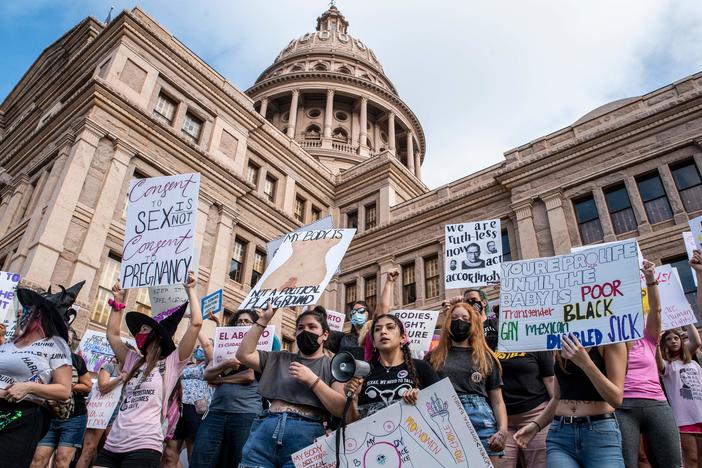 Known as SB 8, the law bans almost all abortions in the state after about six weeks of pregnancy, even in cases of rape, sexual abuse and incest.