School-Aged Children At Center Of Latest COVID Surge In State 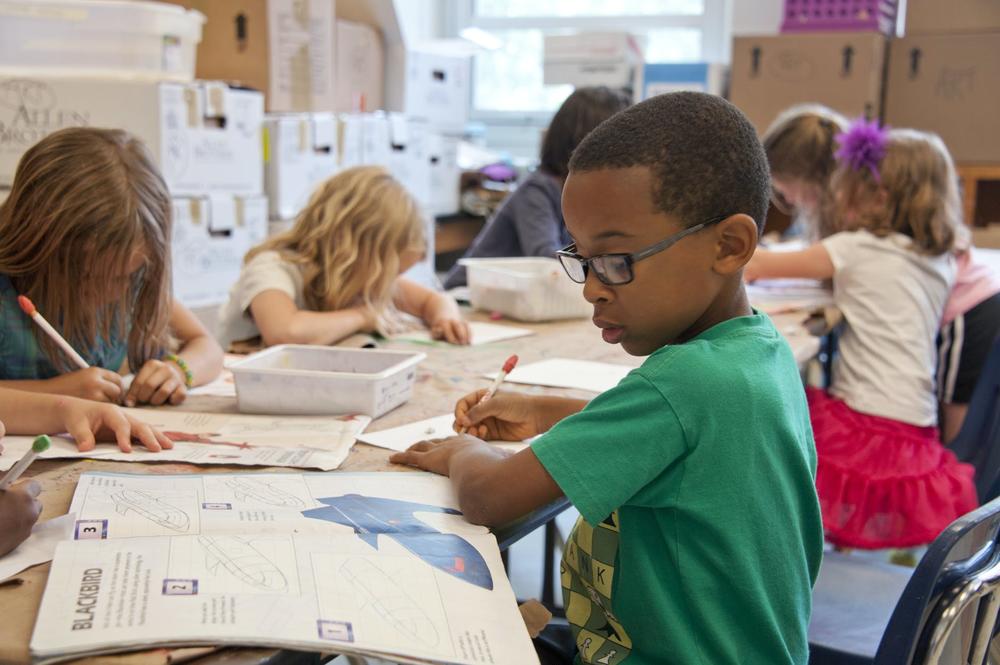 Cases, hospitalizations and deaths among children have reached their highest levels during the current surge of the pandemic.

About 60 percent of current COVID-19 outbreaks in Georgia are occurring in K-12 schools across the state, public health officials said Tuesday.

That’s seven times more than the child outbreaks in previous virus surges, Cherie Drenzek, the state epidemiologist, told the board of the Department of Public Health.

Cases, hospitalizations and deaths among children have reached their highest levels during the current surge of the pandemic, she added. And many of the infections are hitting 12- to 18-year-olds, who are eligible for vaccinations.

The kids’ infection jump coincides with the opening of schools across the state. Many have closed and switched to virtual instruction due to COVID spread.

Public Health said that overall COVID data have shown slight decreases over the past week. Still, the fourth COVID wave, which began in early July, has had the most cases, hospitalizations and deaths of all the surges.

Nationally, COVID infections have risen “exponentially” among children since July, according to data published Monday by the American Academy of Pediatrics (AAP) 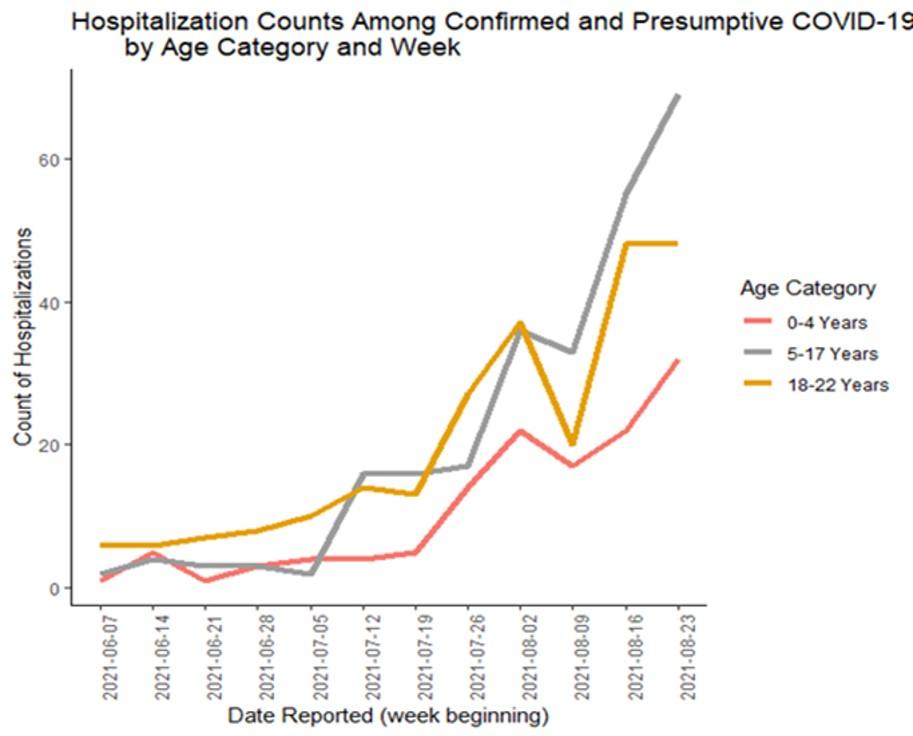 The American Academy of Pediatrics reported a 240% increase across the country since early July, when kids accounted for 71,726 cases.

The group reported a 240% increase since early July, when kids accounted for 71,726 cases.

Children and younger people are less likely than older people to become seriously ill or die from COVID. But such severe cases happen, and they become more common when infection rates among children rise. Also, when large numbers of young people are infected with COVID, there’s an increased chance they can spread it to more vulnerable groups.

Dr. Stephen Thacker, a pediatric infectious disease specialist at Memorial Health in Savannah, said the local schools’ mask requirements for teachers and students have helped curb the infection rates among children in the area.

Many of the children hospitalized have not reached the age group that can get vaccinated, Thacker said. “Every parent and community member should recognize the role they play [in protecting children] by getting vaccinated.”

Centers for Disease Control and Prevention Director Dr. Rochelle Walensky said Monday that the Atlanta-based agency is working urgently on a COVID-19 vaccine for younger children she hopes could be ready by the end of the year, CNN reported. In the meantime, the FDA cautioned parents not to race to vaccinate their children before approval from the agency.

The news organization Stateline reported this week that over the past month, the governors of New York, Massachusetts, Pennsylvania and Rhode Island imposed new school mask mandates. Lawmakers and governors in North Carolina, South Carolina and West Virginia are reconsidering their bans.

Seventeen states and the District of Columbia require everyone to wear masks in K-12 schools. Six states prohibit any such requirement, and 24 states, including Georgia, leave the decision up to local school districts. 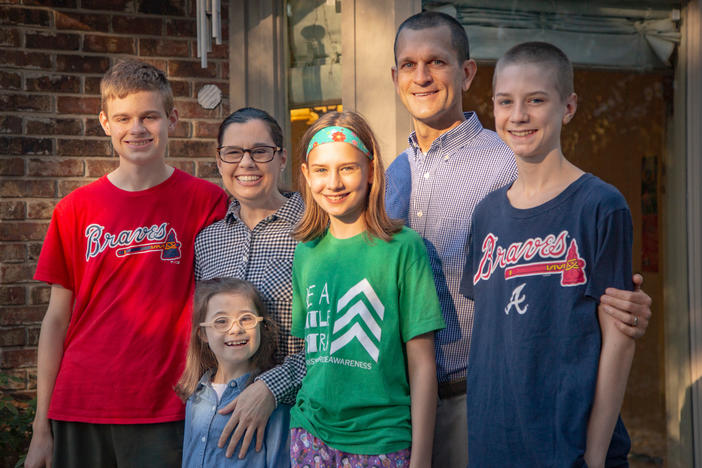 She's one of the 1st Columbus kids to get the COVID vaccine. This is Ellie's story

The Chardos family has been under strict quarantine since March 2020 to protect Ellie, who has Down syndrome and is immunocompromised, from the coronavirus.