A majority of Americans say they favor welcoming Afghan allies to the U.S. That is according to a new NPR/Ipsos poll, which found that 7 out of 10 Americans support resettling Afghans who worked with the U.S. government or military. Now, this includes a substantial amount of support from groups that generally favor tougher restrictions on immigration. NPR's Joel Rose covers immigration and joins us now.

CHANG: All right. So were you surprised at all by how widely Americans seem to support resettling Afghans here?

ROSE: Yeah. Well, what really struck me is that support for Afghan evacuees is high and also that it is unusually broad. Our poll shows that it is not just Democrats and other groups that traditionally support refugee resettlement who say overwhelmingly that we should welcome these Afghans to the U.S. We found there's also majority support even among Republicans and older white rural voters, people who generally tend to support hardline immigration policies. And even in these groups, we found a lot of support for Afghan resettlement.

CHANG: So interesting. Why do you think that is, do you have a sense?

ROSE: Well, we did ask about that. A lot of people told us, essentially, we owe it to these Afghans because they helped U.S. forces and the U.S.-backed government. I talked to one young man named Francesco Logreco, 23 years old, from St. Clair Shores, Mich. He describes himself as a Republican who says illegal immigration is a massive problem. But at the same time, Logreco says he's very supportive of bringing Afghan allies to the U.S.

FRANCESCO LOGRECO: We have an obligation to these Afghans to get them help, to get them safe, to get them to safety. They love America. They fought for us. They were with us the whole time.

CHANG: But not everyone who has been airlifted out of Kabul had worked directly with U.S. forces, so did you hear any concerns about that?

ROSE: We did. Lots of U.S. allies did not make it out of the chaotic U.S. withdrawal, and tens of thousands of Afghans who were evacuated did not, as you say, work directly with U.S. military or contractors. Biden administration officials say they are vetting all of those people rigorously before allowing them to resettle in the U.S., but there's definitely some skepticism about that. I talked to one man named Brian Barnes, a Republican from Greenwood, Ind. Barnes says he's worried about the Biden administration's ability to vet all of these people and that terrorists will find a way to exploit the situation.

BRIAN BARNES: It just concerns me because they can say they're being vetted, but we don't know that. You know, I just do not trust this administration.

ROSE: We also heard concerns about the cost of all of this. This week, the Biden administration asked Congress for $6.4 billion to help with vetting and resettlement of Afghan evacuees.

CHANG: I'm curious, Joel, how does this support for Afghans that we're seeing now compare to past refugee crises?

ROSE: Well, it's kind of off the charts. It's really high by historical standards. Looking back to 2015 and the beginning of the civil war in Syria, there was deep ambivalence about letting in more refugees. And if you look even further back to Vietnam or even during World War II, refugee resettlement was not overwhelmingly popular in the U.S. in those moments, either. But there seems to be something exceptional about the plight of Afghans that is really resonating with Americans. Mallory Newall is a vice president at Ipsos, which conducted this poll.

MALLORY NEWALL: There's almost this ability to separate duty to help those in Afghanistan who helped our military, separating that from kind of how you feel about immigration and welcoming migrants full stop.

ROSE: You know, it's interesting to note the popularity of these Afghan evacuees does not seem to extend to other refugees, for example, people fleeing Syria and Libya or Central America. When you talk about refugees from those countries, you start to see these familiar partisan divisions in the data. Democrats are open to more immigration. Republicans tend to support more restrictions.

CHANG: That is NPR's Joel Rose. 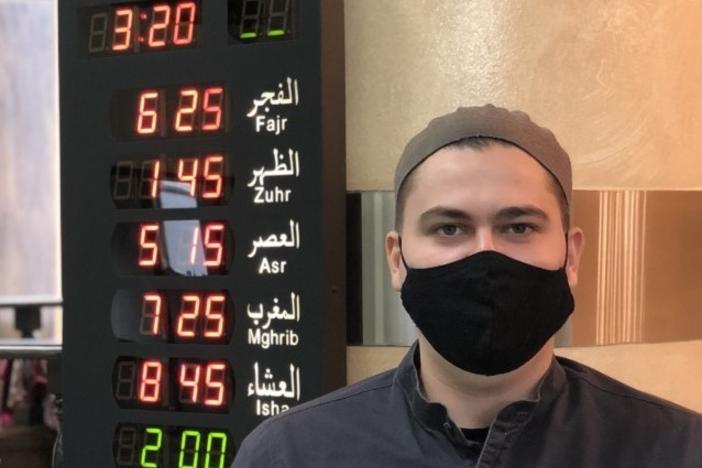 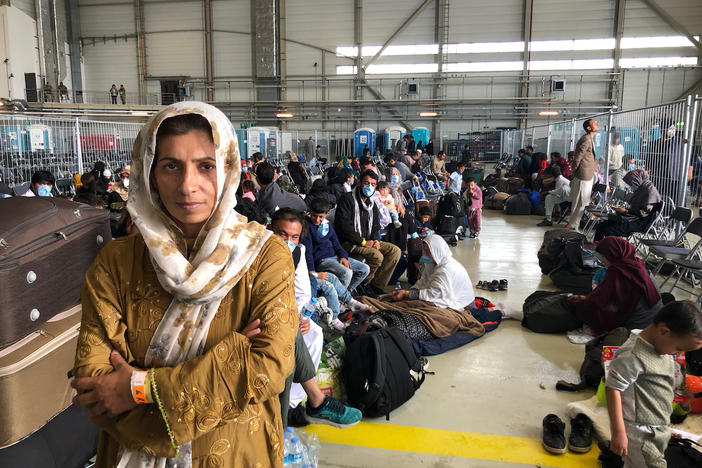 The U.S. Air Base At The Heart Of America's Biggest Airlift

Here's what it's like at Ramstein Air Base in Germany, where many of the tens of thousands of Afghans evacuated from Kabul over the past few weeks are awaiting travel to the United States. 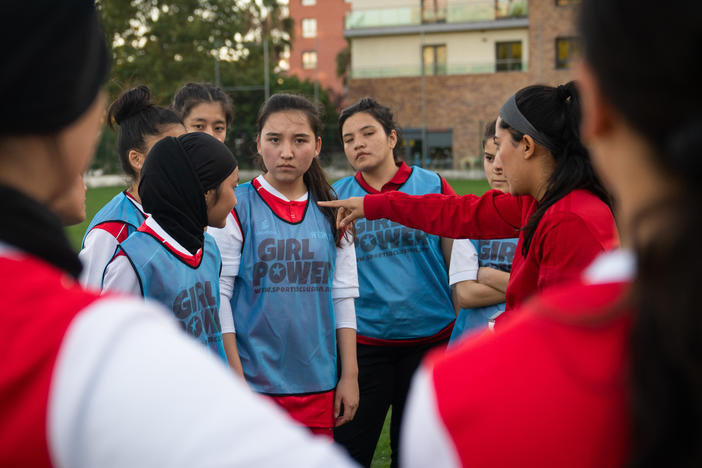 An Afghan girls soccer team rebelled to play the game they love. Now they're refugees

The teenagers on the Afghan girls national soccer team lean on each other as they adjust to a new life in Portugal, where they fled after the Taliban takeover of Afghanistan.