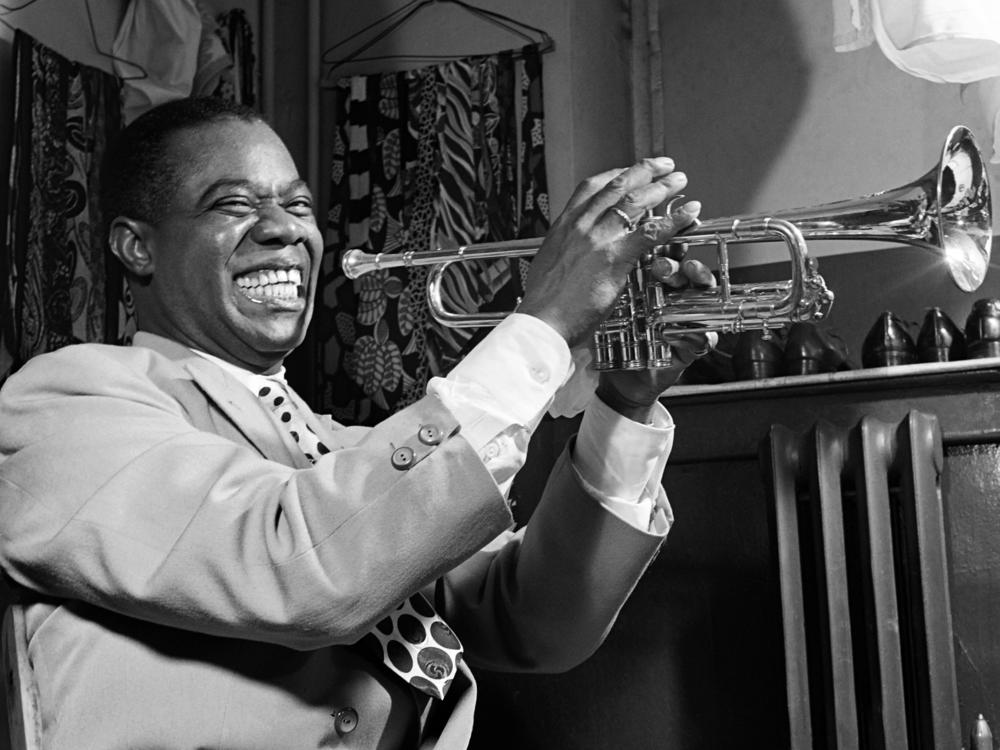 American jazzman Louis Armstrong plays trumpet in his dressing room before a show in 1947 in a New York jazz cabaret. Hurricane Ida destroyed the Karnofsky Shop in New Orleans, which was a formative influence on Armstrong's musical life. / AFP via Getty Images 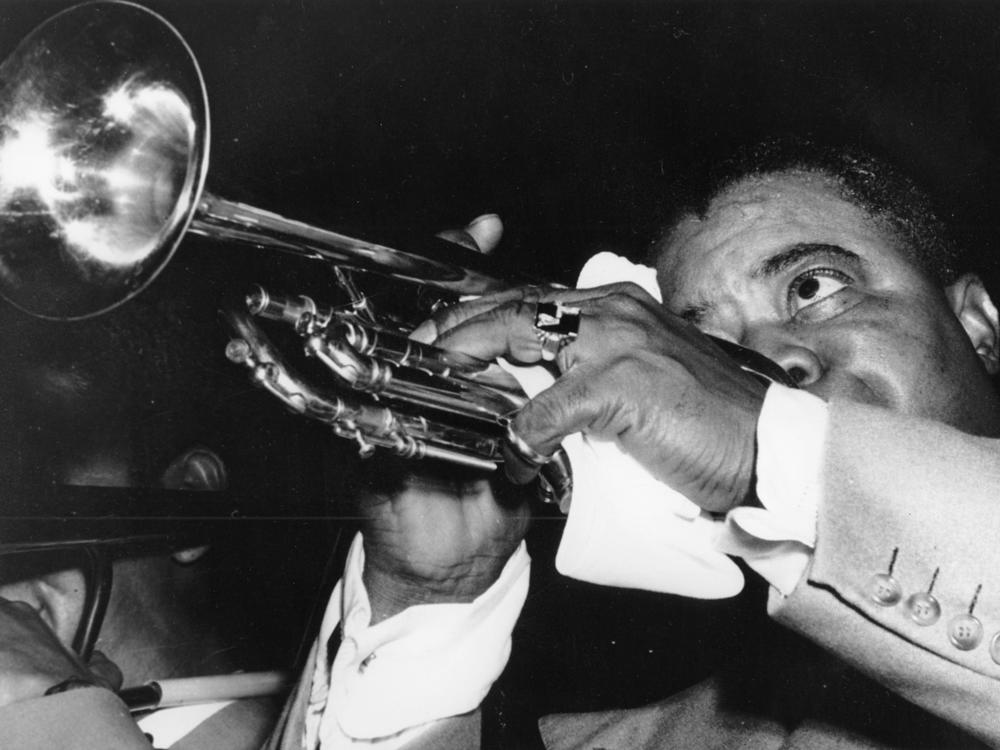 American jazz musician Louis Armstrong plays his trumpet during a performance with his band in Stockholm, Sweden in Oct. 1952. The Karnofsky Shop in New Orleans, which made a lasting impact on his musical legacy, was destroyed by Hurricane Ida in August 2021. / AP

Another piece of New Orleans's rich jazz history has crumbled to the ground.

The building where musical great Louis Armstrong spent much of his childhood is no longer standing after Hurricane Ida battered the city. 427 South Rampart Street was called the Karnofsky Shop, after the family who lived there.

The 1910s-era building was in disarray before the storm and crumbled into rubble as Ida pummeled southern Louisiana, killing at least two people. The store was listed on the National Register of Historic Places because of its outsized impact on Armstrong's musical life.

The building's influence on jazz history is tied to the Jewish family who lived there and encouraged a young Armstrong to get into music. NPR's Andrew Limbong has the story on Morning Edition.

The building was owned by the Karnofsky family, who hired Armstrong when he was 7 years old to help in their junk and coal business. By day, Armstrong would help collect junk, and by night he'd deliver coal to prostitutes around New Orleans. In between work hours, Armstrong ate dinner with the family and later recalled how formative their connection was for him.

The Karnofsky family encouraged him to pursue music, told him he was talented and would sing Russian lullabies with him.

Morris Karnofsky was a childhood friend of Armstrong, and one day, the two saw a tarnished B Flat cornet in a pawn shop window. Morris advanced him some money to help buy the little cornet — Armstrong's first — and after they cleaned it up, Morris requested a song.

"Although I could not play a good tune, Morris applauded me just the same, which made me feel very good," Armstrong recalled in 1969.

While Armstrong found warmth and comfort from the family — he also saw through them how Jews were discriminated against in America.

"When I reached the age of Eleven I began to realize that it was the Jewish family who instilled in me Singing from the heart. They encourage me to carry on," Armstrong wrote around the same time.

Although the Karnofsky Shop didn't last, the friendship between Armstrong and the family did.

Morris Karnofsky went on to open Morris Music, the first jazz record store in New Orleans, and when he was in town, Armstrong would stop by and see his childhood friend. 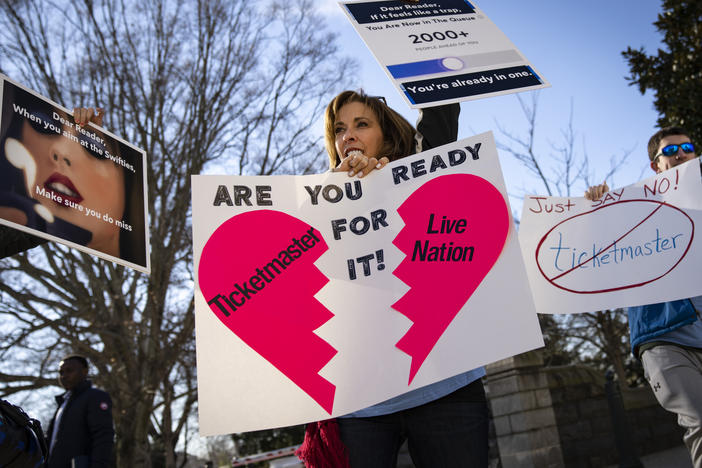 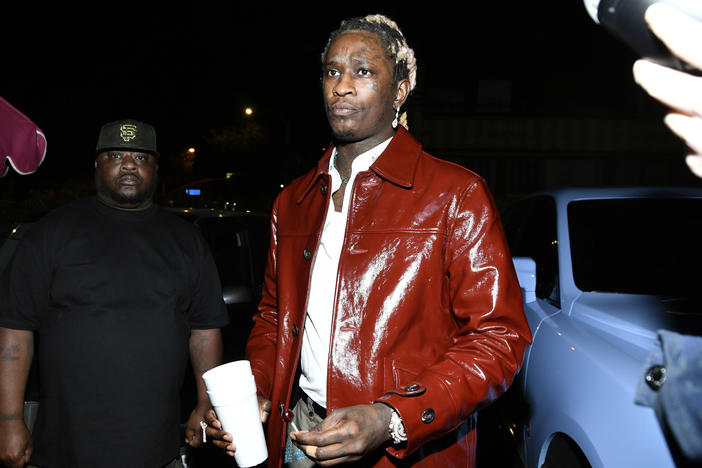 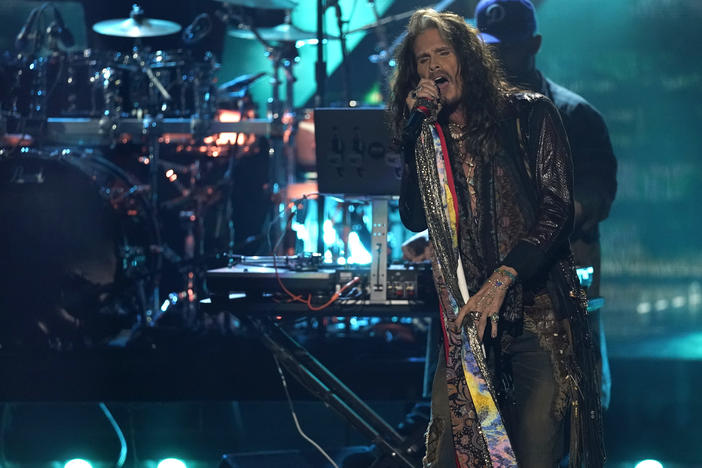 A 65-year-old said she first met and was sexually assaulted by the Aerosmith frontman when she was 16, according to a new lawsuit filed under a California law that extended the statute of limitations.