These Older Workers Hadn't Planned To Retire So Soon. The Pandemic Sped Things Up

Millions more people than expected joined the ranks of the retired in the pandemic. While some did so joyfully, others were reluctant or had no choice.

The pandemic is an occasion for some people to change their lives. Some quit their jobs in search of new ones, and others, including even a few NPR colleagues, retired. Though the job market remains strong, many older workers are saying, count me out. NPR's Andrea Hsu reports.

ANDREA HSU, BYLINE: In a video posted by her daughter on Twitter, 74-year-old Yvonne Grace Anderson stands atop an artificial rock. She does a little jig, then raises her arms like an Olympic diver and jumps 10 feet or so into a swimming pool below.

HSU: Anderson is a grandmother and a very active one. She's worked many jobs over her life as an executive secretary, a legal assistant and, in her 70s, as a cashier for the grocery chain Publix in Pensacola, Fla.

YVONNE GRACE ANDERSON: I'm a social butterfly, so it suited everything about me.

HSU: But coronavirus changed everything. She thinks back to what she experienced in March of 2020.

HSU: Think about it - thousands of customers coming through every week, close contact.

ANDERSON: No gloves, no masks, no disinfectants.

HSU: Her daughters called her worried about her safety. She felt she had no choice.

ANDERSON: I quit. I just quit.

HSU: And she hasn't gone back. She's now living with a nephew in rural Alabama. She moved there after weathering four hurricanes last year. The nearest place she could get a job is at The Dollar General. But she's still worried about COVID. She can live off her Social Security, but at 74, Anderson says she wants to be productive.

HSU: Two million more people than expected joined the ranks of the retired in the pandemic, according to researchers at The New School. For many like Anderson, it was the fear of the virus that drove them into retirement. Others lost their jobs. Norma Jasso's situation was neither of those. She's 62. For 23 years, she worked for the local utility, San Diego Gas & Electric. When the pandemic hit, she was able to do her job from home.

NORMA JASSO: Right here at this table (laughter). At first, it was fun.

HSU: She liked her job. She wasn't planning on retiring for at least another five years. But then the days grew longer. She'd find herself checking email after dinner and first thing in the morning. She started missing her co-workers. Instead of getting to travel to San Francisco for work trips, she sat through long meetings online.

JASSO: And then my daughter, who was pregnant, said to me, Mom, I really need your help. And, you know, my mom helped me when I had my daughters. And so I thought how wonderful I could pay it back, pay it forward, pay it with love.

HSU: She met with several financial planners to see if it was possible to stop working. And she made a happy discovery.

JASSO: You know, at this point, I have lived two-thirds of my life. I have one-third to go. What do I want to do with that one-third? Well, I want to help my daughter as she has asked me. I want to have joy in my life. I want to prioritize family and friends and my community.

HSU: She's volunteering with a group mentoring young Latinas. And she and her husband are now getting their house ready for sale. They're about to move north to be close to their new grandson. 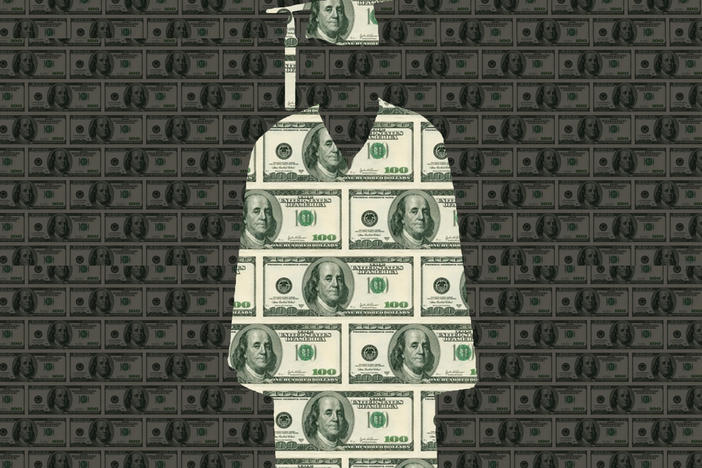 The U.S. Department of Education unveils a plan to help millions of borrowers who have been hurt and held back by its troubled income-driven repayment plans. 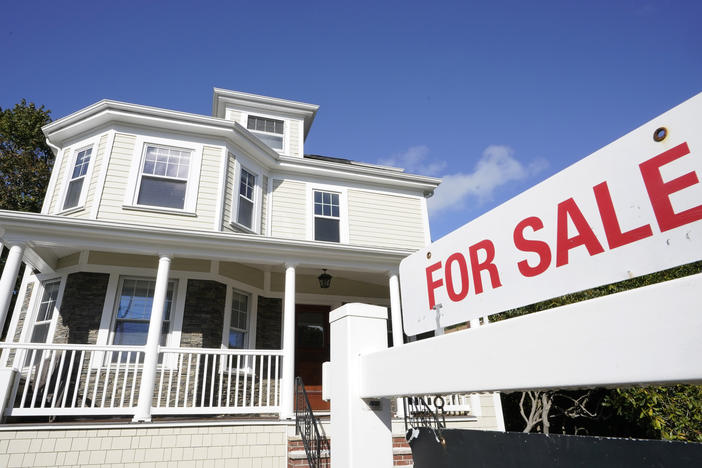 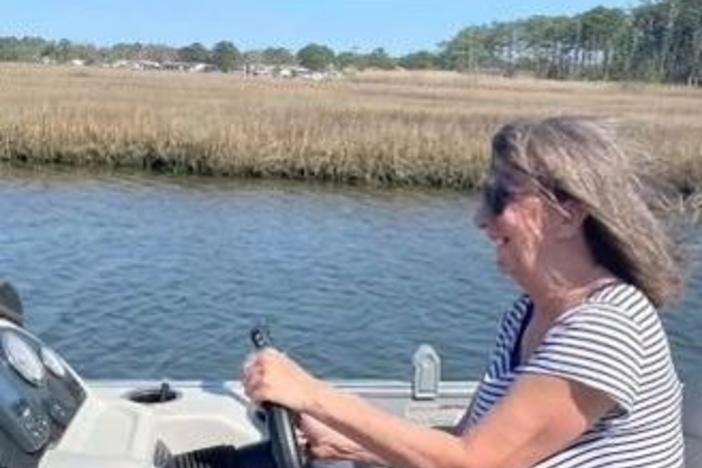 Inflation has many retirees worried about outliving their savings

The highest inflation since the 1980s has many retirees scared. Their retirement nest eggs will be in peril if it persists over the long term.