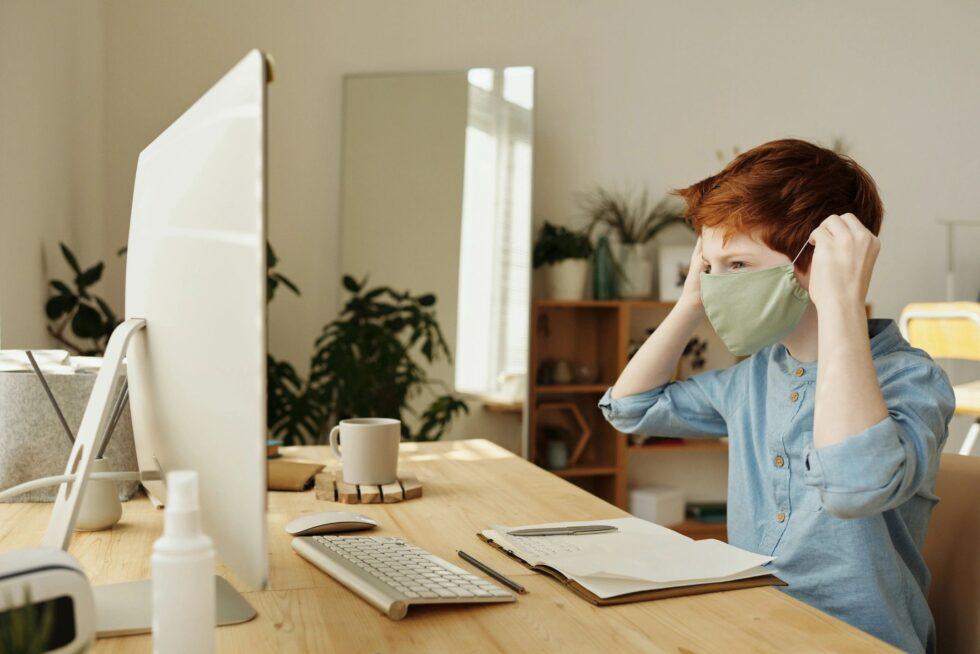 School districts have been making decisions at the local level, with some imposing mask mandates for students and teachers and others leaving it up to the individual.

Gov. Brian Kemp on Friday defended his decision not to impose mask-wearing or vaccination mandates on Georgians to stem the latest surge in coronavirus cases, hospitalizations and deaths.

“I don’t believe we need to have a dictatorship in government telling what local school systems need to do, what private businesses need to do, what nonprofits need to do, or what individuals should do,” Kemp said during an appearance at Ball Ground Elementary School in Cherokee County to mark the start of a new school year. “Individuals need to make the best decision they can.”

Kemp said Georgians seem to be getting the message about the need to be vaccinated against COVID-19. He said vaccinations in Georgia have risen 66% since cases of the virus began to increase in recent weeks with the spread of the highly contagious delta variant.

“People who haven’t been vaccinated are realizing the delta variant spreads more rapidly, and they’re looking into getting vaccinated,” he said.

Kemp said his decision not to impose a statewide mask mandate in Georgia schools is driven by his philosophy of local control.

“We’re doing the same thing we did last year,” he said. “We’re trusting the local school systems, the local boards, to work with their parents, work with their administrations, to make good decisions for each individual school.

School districts have been doing just that, with some imposing mask mandates for students and teachers and others leaving it up to the individual.

Kemp has been facing pressures from both sides of the political aisle on the masking issue. Some Republicans have urged him to prohibit school systems from imposing mask mandates on their own, while some Democrats have called for a statewide mask requirement in the schools.

On Friday, Kemp urged the Biden administration to move forward with formal Food and Drug Administration approval of the COVID-19 vaccines.

“The vaccine is still under emergency authorization,” the governor said. “A lot of people won’t take the vaccine because of that.”

In keeping with the education theme of his appearance at an elementary school, Kemp strongly hinted he will follow through next year with the final installment of a $5,000 teacher pay raise he pledged on the campaign trail three years ago.

Heading into the 2022 legislative session this winter, the state is sitting on a large budget surplus.

“I have not forgotten the promise,” Kemp said, referring to his campaign promise of a $5,000 teacher pay raise. “We’re looking forward to working with the General Assembly on that issue.” 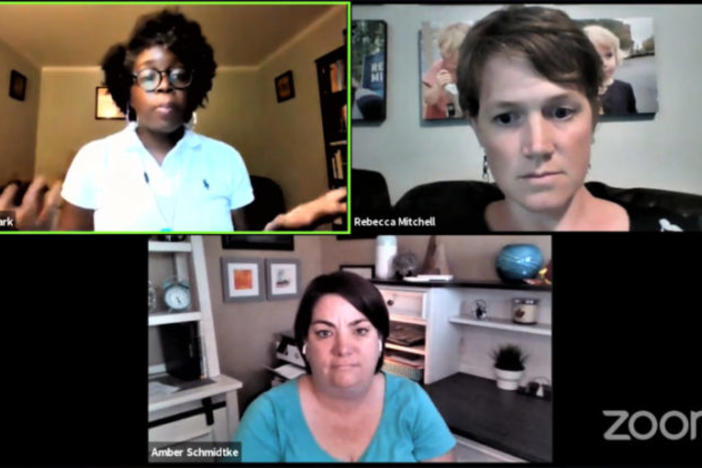 The Centers for Disease Control and Prevention issued guidelines on July 27 stating that everyone in K-12 schools should wear masks indoors, even if vaccinated. Gov. Brian Kemp said he will not impose any statewide mask mandate, even as some school districts, including Atlanta, have mandated them for children and staff.