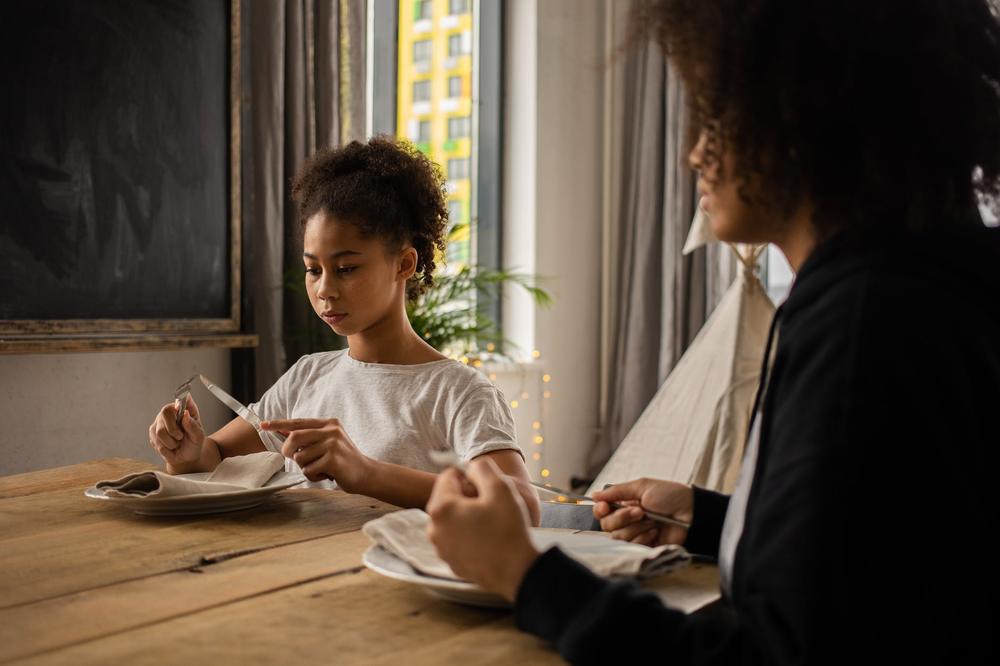 A new research paper reviewed how each state implemented a federal program that has provided cash assistance to low income families over the last 25 years — and found that Black women with children repeatedly were excluded.

On a call with reporters Wednesday, policy experts at the Center on Budget and Policy Priorities outlined how states can remove restrictive requirements placed on Black families to receive cash assistance for food, bills or rent.

The experts also detailed ways the Temporary Assistance for Needy Families program, or TANF, can recenter its programs to help Black women with children who have historically been shut out from federal aid cash programs due to sexist and racist policies.

“Recognizing the ways in which racist views of Black women [influence] the basic design of the current TANF program is the first step to redesigning TANF” to be anti-racist, said Ife Floyd, one of the report researchers and the director of TANF research and analysis with the Center on Budget and Policy Priorities, a left-leaning think tank.

Floyd said it’s important to understand that many of the TANF requirements put in place when it was enacted in 1996 were based on racist ideas about Black families that had long been in place in other federal policies.

Historically, Black women with children have been kicked off of federal social assistance programs for reasons such as being unmarried and working in domestic or agricultural fields, among other racist policies, the paper found.

For example, a predecessor program created by the New Deal in 1935, Aid to Dependent Children, aimed to provide states with federal funding to assist single mothers. Southern members of Congress pushed to give local and state governments the power to control ADC benefit levels and eligibility, which led to the exclusion of Black women with children.

Georgia and other states created “suitable home” laws that targeted Black mothers by barring them from receiving ADC benefits if they were unmarried. In Louisiana alone, this cut off benefits to 6,000 Black children, according to the report.

But how much help a family receives today is still tied to the state of residence.

The federal government gives states about $16.5 billion a year for TANF and states are required to provide at least $10.3 billion a year as part of maintenance-of-effort, which means they must continue to spend some of their own dollars as well.

The Congressional Research Service estimates that more than 1 million families are in the TANF program.

LaDonna Pavetti, the vice president for family income support policy at the Center on Budget and Policy Priorities, said only a handful of states have increased the amount of cash benefits for families. For example, New Hampshire provides a family of three $1,098 in monthly cash benefits and increases those benefits each year.

“These differences shed a light on the underlying racism of the program, and why, in the end, it doesn’t serve any families well,” she said.

There are no federal rules that determine how much in TANF benefits are paid to families — that amount is solely determined by states. Georgia’s maximum TANF benefit is $280 per month for a family of three, well below what it takes to bring a family above the poverty line ($1,810 per month).

There are currently 17 states that either provide the same amount of benefits as when the program was started or less compared to 25 years ago. Pavetti said when taking inflation into consideration along with the rise in housing and rent prices, “those benefits in those states have lost 40% or more of their purchasing power.”

Tennessee, which is one of the states with the lowest benefits, provides a family of three $185 a month.

The program also reaches few families, depending on states. In Louisiana, Kansas, Florida, Georgia, Arizona and North Carolina, among others, states reach at most 10 families per 100 of those living in poverty.

“A theme that emerged is that Black families are likelier than white families to live in states with the weakest programs,” Pavetti said, adding that those states have the lowest benefits. “They serve the fewest families and they spend the least of their TANF funds to help families meet their basic needs.”

The paper outlines several policy changes that could help Black women with children.

That includes establishing a federal minimum benefit so that families don’t fall below a certain income and eliminating mandatory work requirements and behavior requirements, as well as using the TANF program to help families “address immediate crises and improving long-term well-being.”

Floyd said that Black and brown families were routinely cut off from the program due to behavior requirements such as frequent drug testing, and that Electronic Benefit Transfer (EBT) card restrictions “make the program feel undignified for many parents.”

“However, over the past 25 years, states have created even more punitive policies than was outlined in federal statutes, and these policies often disproportionately impact black families,” according to the paper.

Pavetti said that if states still want to implement employment requirements, they should make sure those requirements “will promote racial equities, rather than build on racist ideas.”

“That is something where I think hopefully we will see some movement about states actually doing more to think about what’s the flexibility they have and how can they maximize its use, so that they can really have TANF be part of a solution to ending racism rather than sort of continuing the racist ideas that are built into some of the federal structures,” she said. 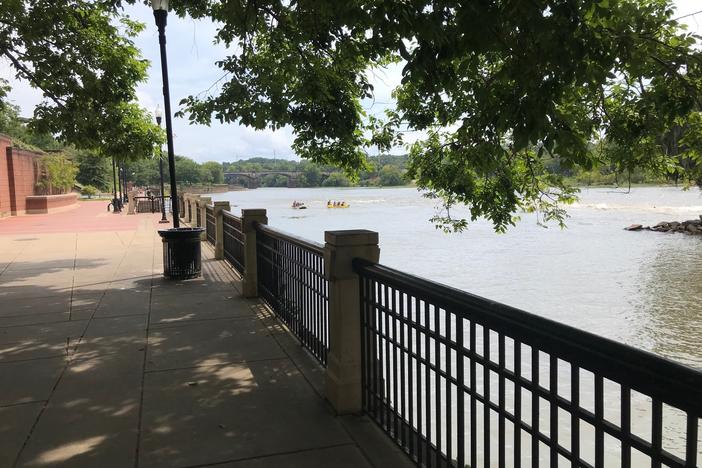 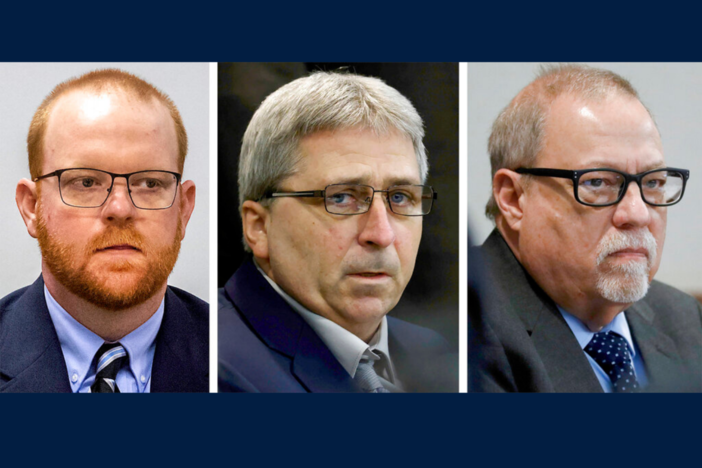 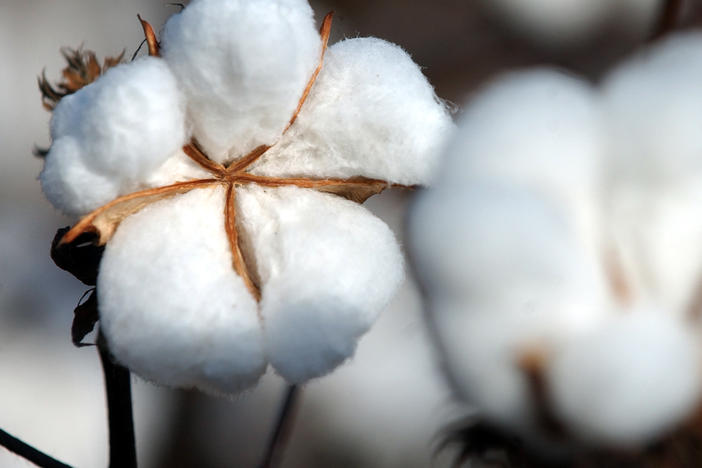