Netflix's documentary Pray Away talks to former leaders of Exodus International, one of the biggest organizations that pushed for so-called conversion therapy for LGBTQ+ people.

When director Kristine Stolakis went to film school, she knew exactly what her first feature documentary would be about - conversion therapy, the practice of church groups that claimed sexual orientation or gender identity could be changed through prayer. For Stolakis, the topic was always personal.

KRISTINE STOLAKIS: My uncle, who was very, very dear to me, went through conversion therapy when he came out as trans as a child, and he never fully accepted himself. He was celibate his entire life, and he also suffered from tremendous mental health challenges, from depression, anxiety to addiction to obsessive compulsive disorder to suicidal ideations. And these are things I've learned are very common for people who go through this movement in some way.

MCCAMMON: A movement that's affected an estimated 700,000 people in the U.S., according to the UCLA Williams Institute. In her Netflix documentary called "Pray Away," Stolakis explores the so-called ex-gay movement led primarily by LGBTQ Christians. And she talks to former religious leaders who have since denounced the widely discredited practice of conversion therapy.

STOLAKIS: You know, when I started making this film, I really expected to be furious at people who had led this movement because I had seen in my family just how hard this movement is on people. But the overwhelming feeling that I had was sadness, actually. And I think it was because of people's, especially in the beginning of their leadership, of their good intentions.

(SOUNDBITE OF DOCUMENTARY, "PRAY AWAY")

RANDY THOMAS: We really believed that gay people could be saved.

MCCAMMON: That last voice there is Randy Thomas, one of the main subjects in the film. He was executive vice president of Exodus International, one of the nation's largest conversion therapy networks, before it disbanded in 2013. And when Thomas' friend died by suicide, he re-evaluated everything.

THOMAS: It crushed me to know that the ideology that we had both ascribed to, that we have both lived by, that I had been promoting, had killed my friend. That this ideology was something that I promoted and was spreading around the world was actually destructive and deadly, it's a regret that I will carry with me for the rest of my life.

MCCAMMON: Randy Thomas' story begins in the '80s when he came out to his family and was thrown out of the house. Desperate to find a belonging, he found a Christian church that welcomed him in.

THOMAS: I found a church that was cool. It was full of artists. They had great worship, and they also had a group for the gays. And underneath all of that coolness, there was this toxic theology that said that you needed to overcome homosexuality. And I went in very skeptical, but I went to a couple of meetings, and it hooked me.

MCCAMMON: He quickly rose through the ranks of Exodus International, from local leadership to speaking engagements.

What kept you there and why did you stay as the criticism began to rise against the group?

THOMAS: There's a number of reasons why. I - it was the first time I ever actually experienced community, honestly, sober. And so it was in this place that I finally felt safe, even though it was toxic. I don't know if that makes sense, but it lures very wounded people like I was. And it's almost cultish in the way that you're roped into works and how you think and how you're rewarded with attention and love and the limelight. It was intoxicating to be put on stages and do interviews. And it turns into this roundabout with no exit.

MCCAMMON: What does the movement look like today? I mean, Exodus International was the most high-profile example, I think, of the conversion therapy ex-gay movement. But it's gone, as we've said. What's happening now?

STOLAKIS: What we're seeing is that current ex-LGBTQ organizations are actually rebranding in some ways and describing their work in language that might look very confusing, that might actually look a little affirming, that adopts language from various types of civil rights discourse and even the LGBTQ rights movement. There are a lot of rainbow flags on people's Instagrams that you might see that are actually ministries that still practice the same belief system, that to be LGBTQ is a sickness and a sin and that you should change. It's become very millennial driven because there are younger people who've grown up in homophobic and transphobic environments who are ready and willing to take the place of people like Randy. But again, it's the same movement. It just continues in new forms.

MCCAMMON: Randy, what would you want to say to church leaders who are still pushing for LGBTQ people to, quote-unquote, "pray away" part of their identity?

THOMAS: Well, first of all, I would say to those churches, God does accept his LGBTQ-plus children. Look in your heart. They know that how we've been treated in the church culture is not fair. It's actually abusive. And all of the resources and materials that are in the the church library from former Exodus leaders, all of that is based in toxic theology and cultural stigma against LGBTQ-plus children. I'm saying with the most loving heart, no shame, no condemnation, please, Pastor, stop the abuse. Just stop it. Seven hundred (crying) - sorry - 700,000 people as of that film have been abused in this country. We do not want one single more to have to go through this abuse. We don't want them to have to go through this terrible incongruence of thinking that God doesn't like who they are for how he created them to be. So please allow yourself permission to love and affirm the LGBTQ-plus people as children of God in your congregation. It's OK. Just let yourself do it.

MCCAMMON: That's Randy Thomas, a former Exodus International vice president, and Kristine Stolakis, director of the Netflix documentary "Pray Away." Thank you both so much for your time.

STOLAKIS: Thank you so much for having us. 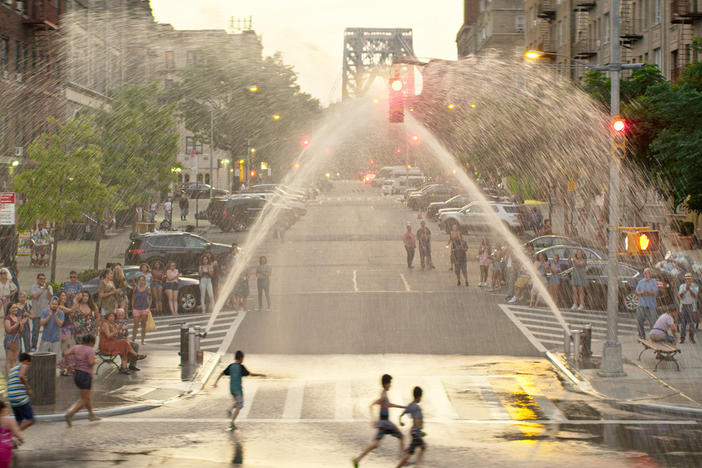 'In The Heights' Dances From The Stage, To The Streets, To The Screen

Lin-Manuel Miranda's Tony-winning musical is an ode to the neighborhood near where he grew up. Now a movie musical, the film's director, cinematographer and choreographer discuss the new adaptation. 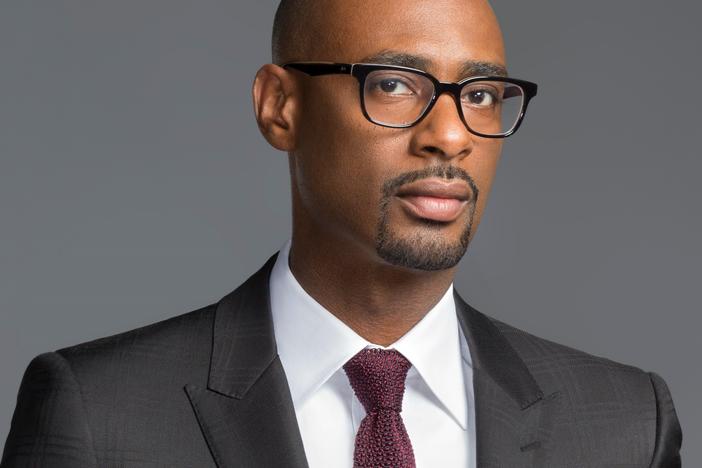 Judas and the Black Messiah has made Oscar history as the first Best Picture nominee with an all-Black producing team. And it's not the first time producer Charles D. King has made Hollywood history. 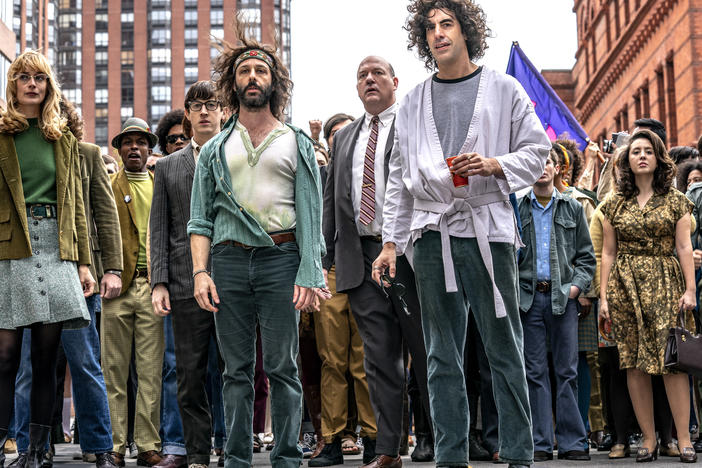 For Actor-Activist Sacha Baron Cohen, Being Called A 'Bouffon' Is A Good Thing

Up for Oscars for two different movies — The Trial of the Chicago 7 and Borat Subsequent Moviefilm -- Cohen says he was influenced by Peter Sellers, Monty Python and French clown Philippe Gaulier.