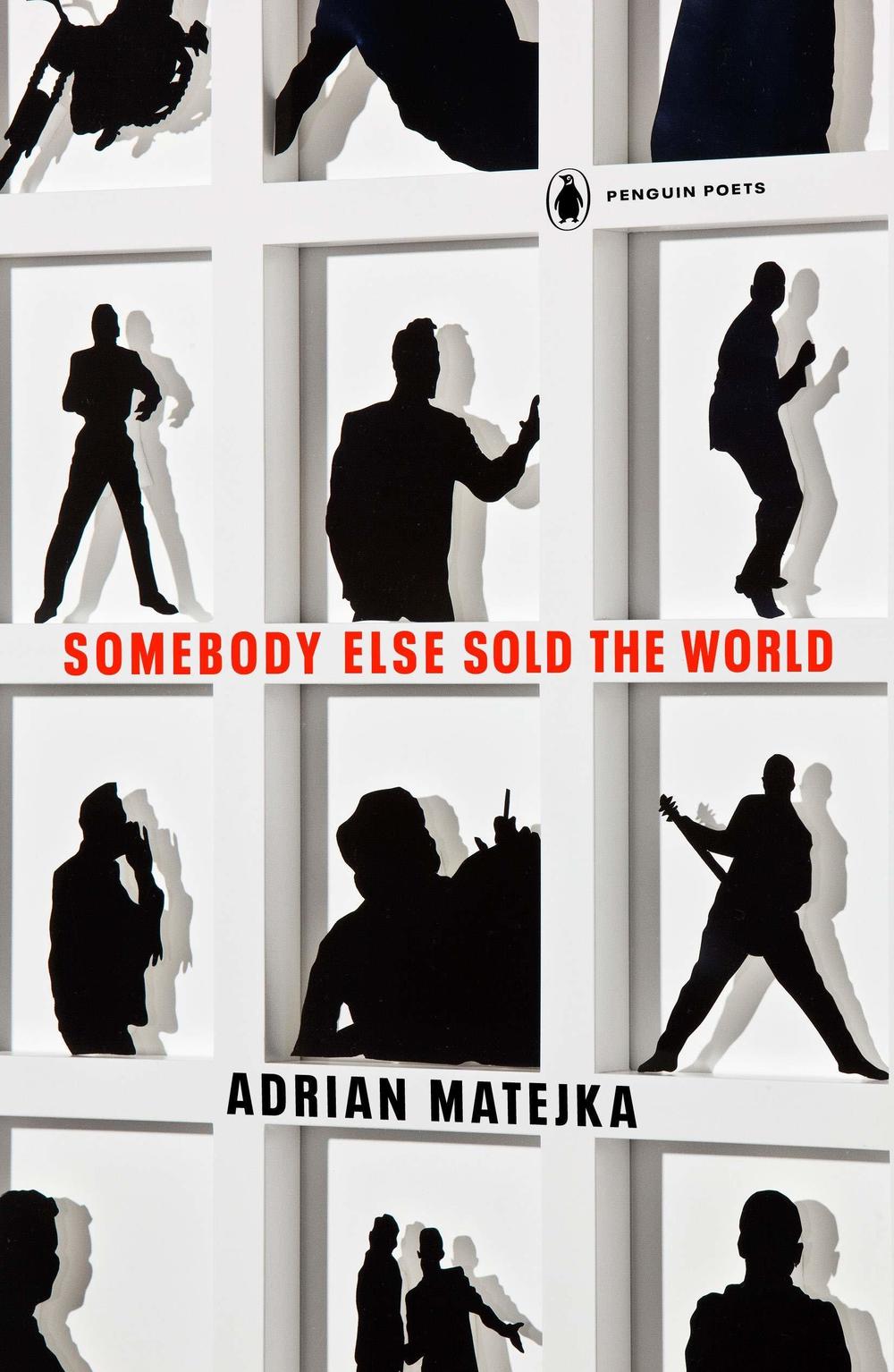 When award-winning poet Adrian Matejka was working on his latest book last year, he thought we'd be out of the pandemic by the time it would be published.

The book, Somebody Else Sold The World, was released this month — and we're notably not out of the period that's been so difficult for so many of us.

"Every day seemed to be the same day and every day was so exhausting," Matejka says of 2020. "And I couldn't figure out how to lift myself out of that other than to write poems."

Each of his books usually takes the former poet laureate of Indiana several years; The Big Smoke, a finalist for the Pulitzer Prize and the National Book Award, took eight years. And Matejka tends to look back when he writes; his last book Map to the Stars was all set in the 1980s. But Somebody Else Sold The World is different — it looks at the current moment, and Matejka wrote most of these poems in just eight months, between March and October of 2020.

Music plays a big role in the new book

"[The book] is about the pandemic. It's about the protests that happened and the way we responded to each other," he says. "It's also about music and the joy that music brings."

Music does play a huge role in the book. Matejka riffs off of songs by popular artists like Talking Heads, Travis Scott, and Lana Del Rey. All his verses follow a very apparent rhythm, like in this poem "Highest," motivated by Travis Scott's 2019 song "HIGHEST IN THE ROOM."

I am risen like the blood pressure of anybody

Black mimeographed in the textbook

of this monochromatic year. That's infant 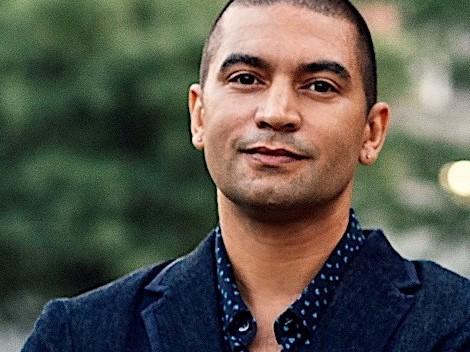 "I think that other than poetry, music is the most direct conduit for emotion and memory," he says, pointing to moments when we hear a song and are transported back to the first time we heard it. "And so I think one of the things I was trying to do in this last year when things were so ambiguous was [try] to figure out ways to maintain memory."

Matejka, who used to be a DJ, spent a lot of time listening to archives of his favorite artists during the pandemic. And as a big fan of David Bowie's, one of the songs he kept returning to was "The Man Who Sold The World."

"It got stuck and was on play every day. And I realized that there was something inside of it that I needed to write about," he says. "So when I started writing about the song, it became clear to me that what I was really writing about was how the former president and his cabal sold all of us out during this pandemic."

The antagonists could be anyone

When writing about this betrayal, Matejka decided to make a play on the song's title and think about the different ways in which we all tend to sell the world. The "somebody" could be Donald Trump, or it could be his own neighbors — some of whom became more selfish during the pandemic. Sometimes, Matejka says, the "somebody" who sold the world is himself. It changes from poem to poem.

Eight poems in the book share this same title. Here's an excerpt from one of them:

be blamed for your already

no changing that American

tradition now, not even during

the antagonists boat out

to their islands of isolation

& repose. Anything they need

is essential, while the rest of us

Matejka talks a lot about these "antagonists" throughout the book — the people who only think of themselves, leaving everyone else behind.

The word's meaning changes all the time, because it's elastic. But even with antagonists all around us, there are moments we surprise ourselves with our generosity — moments Matejka uses rhyme and music to highlight. The book's last poem begins with the lines: "I'm trying to get as close to you as rough-printed fingers get to guitar strings". It is through his poetry and music that the poet reminds us — we can find joy in talking to each other, and reaching out to each other.

"I hope that people will read this book and remember that even though things were terrible and still are very difficult, that there is something on the other side of that," Matejka says. "I hope that the book is offering some optimism and some opportunities to think deeply about who we are and who we want to be." 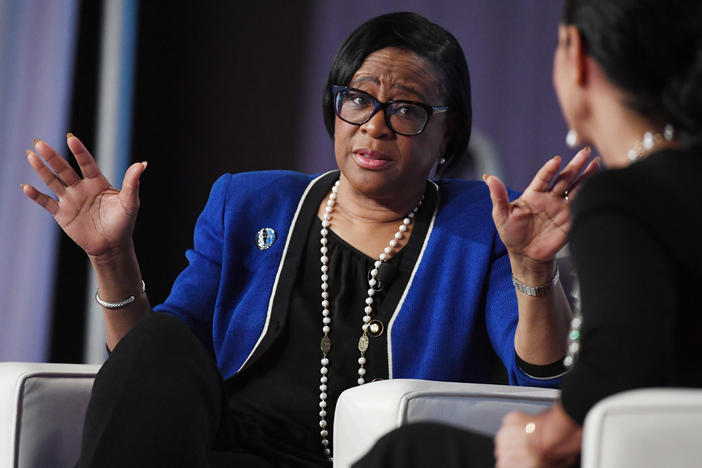 You've Been Chosen is a look at the personal and professional events that have shaped who Marshall is today, from adopting kids to surviving cancer to rising through the corporate ranks. 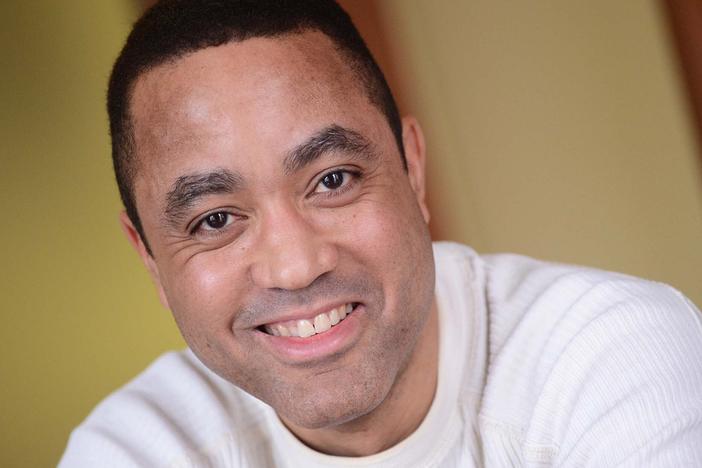 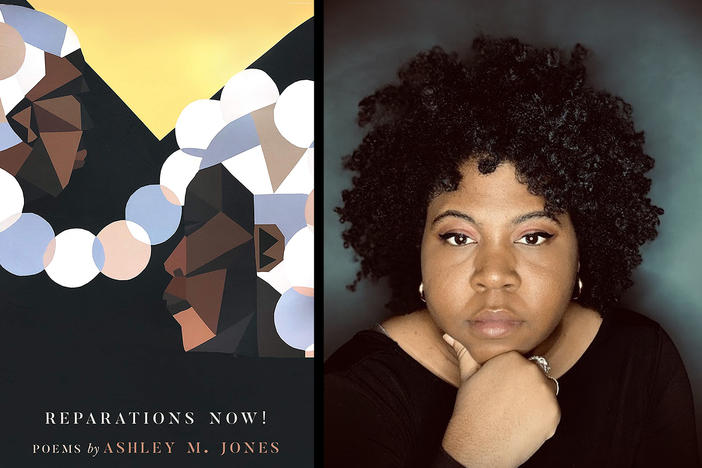