Repeatedly Confronted By A Bear, A Man Is Rescued After He Writes 'SOS' On A Shack 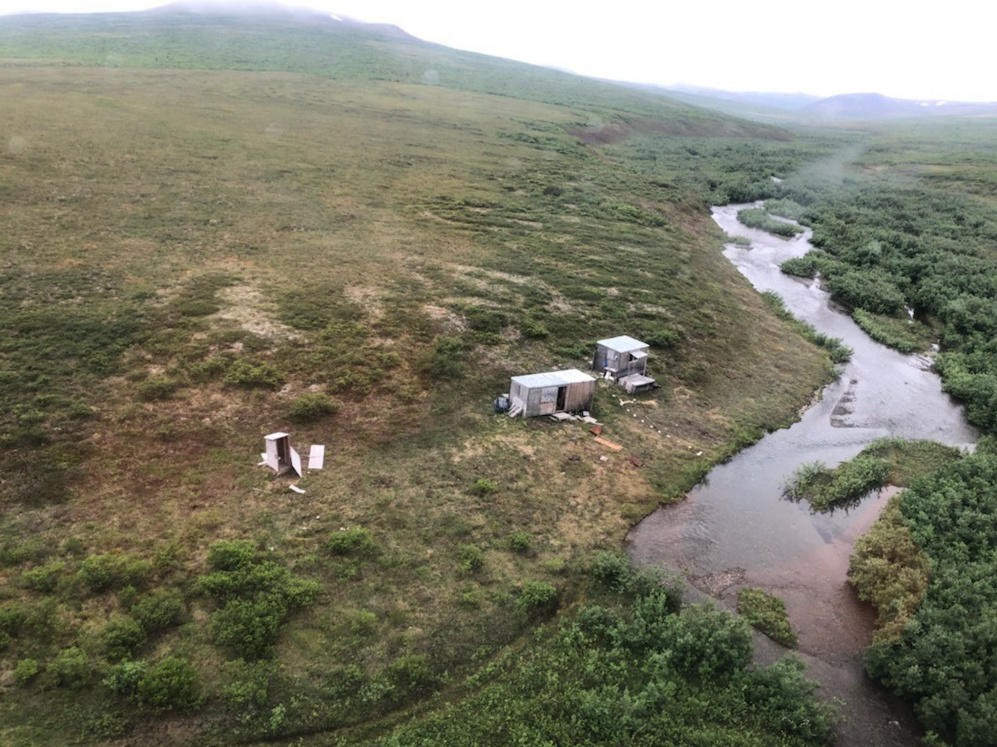 While flying over Alaska from Kotzebue to Nome, a Coast Guard aircrew spotted an SOS sign on top of a shack and a man waving his hands in the air.

While flying between the Alaskan cities of Kotzebue and Nome, a Coast Guard helicopter crew spotted an SOS sign on top of a shack. Circling back over the remote mining camp, they found a man waving his hands in the air.

Friends had reported him missing after he hadn't returned to his Nome home. It turned out the man had been mauled by a bear days earlier, the crew realized when they finally got to him last week. That attack bruised his torso and injured his leg, according to the Coast Guard.

The man was taken to a Nome emergency room, the Coast Guard said in a statement Tuesday night.

"The man reported that the bear had returned to his camp and harassed him every night for a week straight," the Coast Guard said. The Coast Guard has not released details about his identity. 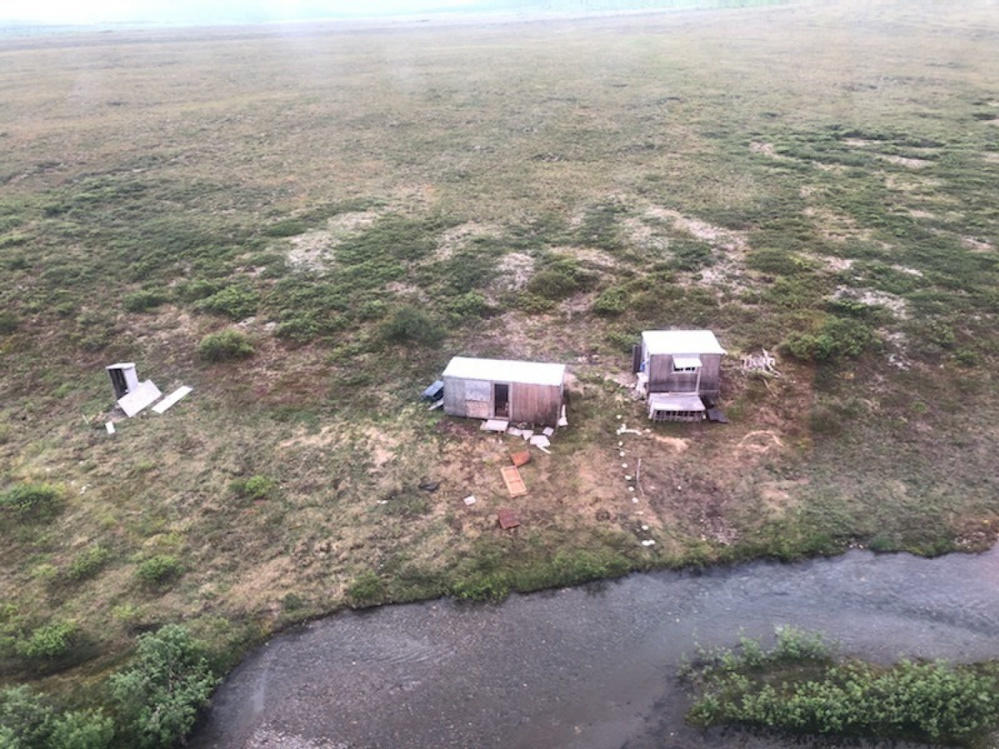 The survivor of a bear attack was rescued from a remote mining camp near Nome, Alaska, by a Coast Guard Air Station Kodiak crew earlier this month.

It's unclear what type of bear attacked the man, but both black and brown bears are common in the state. Alaska has an estimated 30,000 brown bears and 100,000 black bears, according to the Alaska Department of Fish and Game.

Ever wonder what you should do if when in bear country? This is what the Alaska wildlife agency recommends.

Dalia Faheid is an intern on NPR's News Desk. 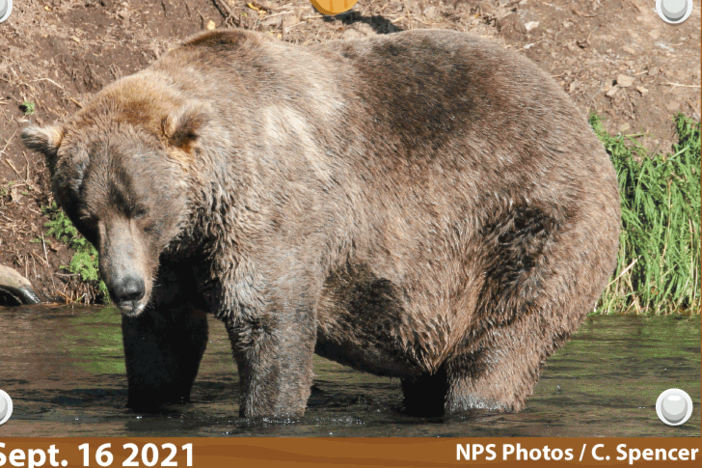 Fat Bear Week has a champion: All hail 480 Otis

Who is the fattest bear of all? For the fourth time, the answer is 480 Otis, a brown bear who didn't let his lack of two canine teeth stop him from packing on the pounds. 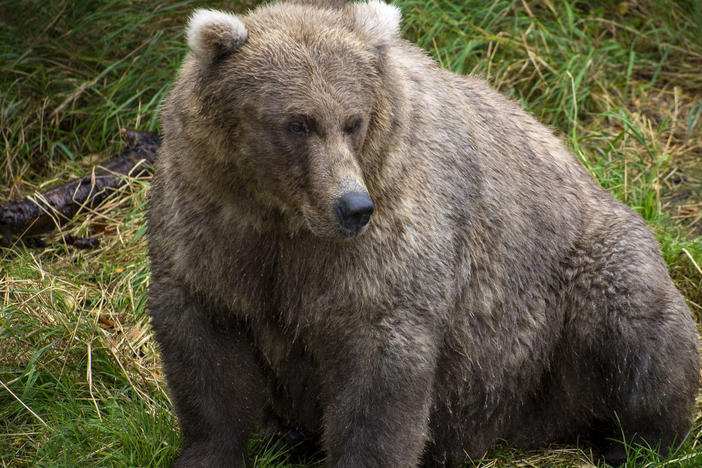 Fat Bear Week Is Here. Take A Look At What To Expect And How You Can Celebrate

Only one of Alaska's bears can take home the title of Fat Bear Week 2021 champion. 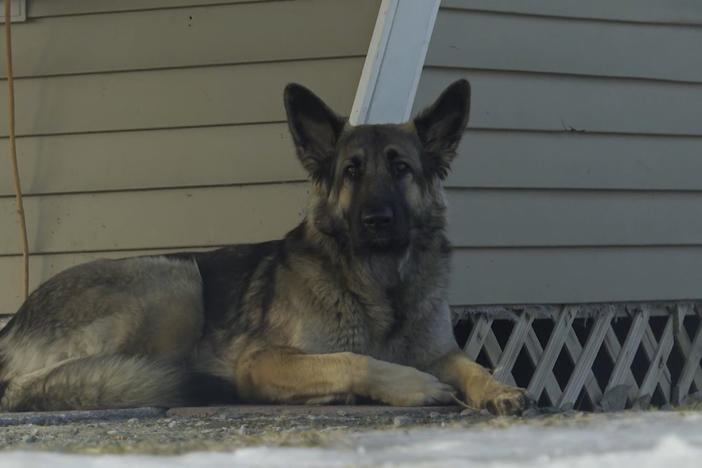 What started as a report of a dog loose on the highway ended with the timely rescue of two injured humans. One-year-old Tinsley, a Shiloh Shepherd, is getting praise and extra treats for her heroism.