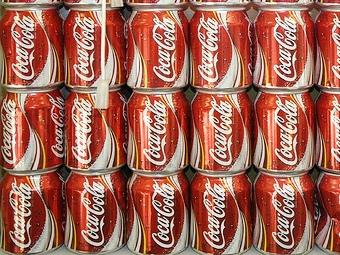 Atlanta-based soft drink giant Coca Cola said its revenue jumped more than 40% to $10 billion from April to June. What the Coke chief credits for the unexpected surge.

Ships off the Georgia coast are supposed to slow down when right whales are in the area giving birth, but a new study finds almost 90% of ships go too fast. Emily Jones reports. 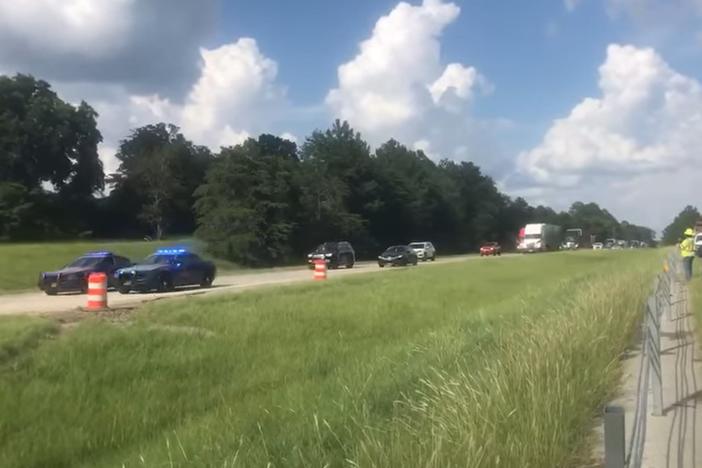 A Georgia secretary of state candidate has resolved a complaint with the Judicial Qualifications Commission.

Traffic is flowing again on busy I-16 in southeast Georgia, after all four lanes reopened over the weekend. 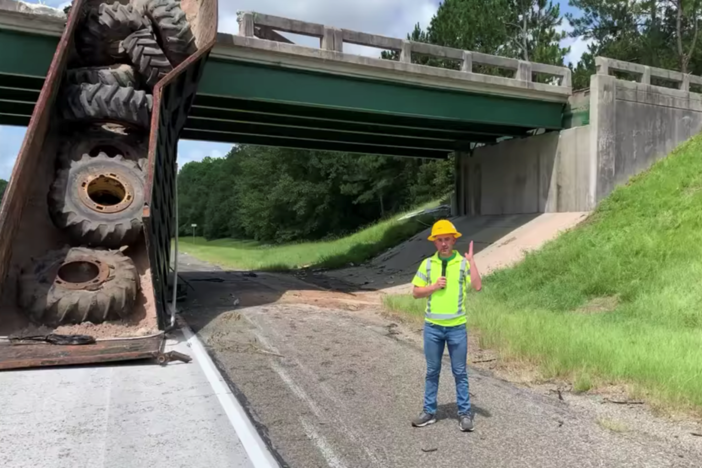 Everyone from beachgoers in cars to truck drivers hauling containers from coastal ports are detouring along a major route in Southeast Georgia. How a crash with a bridge on another road shut down Interstate 16, plus the plan to reopen the highway.

The ongoing shutdown is complicating things for trucking companies. How they're working around the congestion and delays. 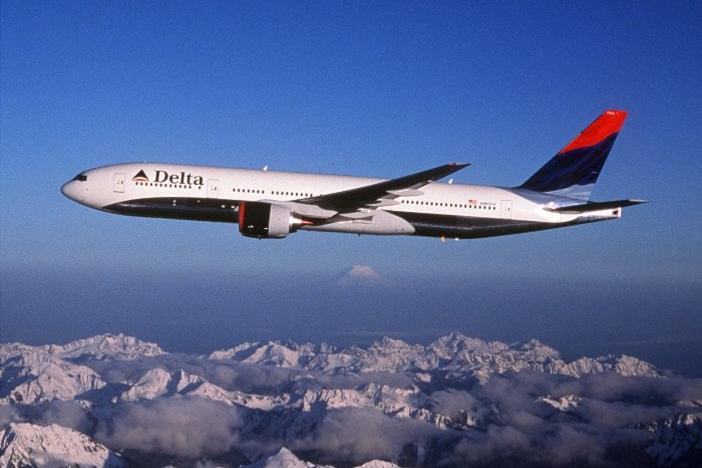 A local government in Georgia has agreed to settle a lawsuit brought by the family of a man who died in a struggle with police officers in 2017.

A longtime state government attorney is seeking almost $800,000, after being fired as chief legal officer for the Georgia Department of Public Health.

Atlanta-based Delta Air Lines is reporting profits of more than $650 million for the second quarter.

There's a new executive director of the Gullah Geechee Heritage Corridor Commission, and she's a member of the community.