David Kaye, now a law professor at the University of California, Irvine, says privately sold software that's being used to spy on journalists, dissidents and others is a threat to democracy.

Two years ago, a free speech advocate working for the United Nations started warning people about spyware. He said it was being marketed to fight crime. But governments could abuse it and use the software to track critics and dissenters. Within the past few days, we learned that Pegasus spyware has been used to spy on rights activists, opposition politicians and journalists. David Kaye, the man who sounded that first warning, is now a professor at UC Irvine. And he has written in The Washington Post that this kind of spyware is a threat to democracy. Professor Kaye, thanks for being with us.

DAVID KAYE: Thanks for having me.

KING: Let me just start with what spyware was originally for. The name itself would make me think it's something that was used to spy on people. But you point out that it was marketed as something different in the beginning.

KAYE: That's true. I mean, we use the term spyware as a kind of colloquialism to refer to this. But basically, we're talking about technology that is used for surveillance purposes. And, I think, as either the companies in the industry will argue, they created this in order to track terrorists and criminals and others. And the problem is that it's not used for those purposes alone. It's used, as you indicated, for all sorts of purposes, to target journalists and activists and others.

KING: It is illegal, as I understand it, for the U.S. government to spy on Americans. Is it illegal for other countries to do the same?

KAYE: That's a really great question. This gets at the fundamental problem. There is no international law that governs the use of this technology across borders. There have been cases where foreign governments have conducted spying of people in the United States. So for example, the Ethiopian government several years ago conducted a spying operation against an Ethiopian American in Maryland. And yet, this individual had no tools to fight back. And that's the kind of problem that we're seeing here right now - essentially, transnational repression. But we lack the tools to fight it.

KING: We know now that The Washington Post and other media organizations got tens of thousands of phone numbers belonging to potential targets of Pegasus software from Mexico to the Middle East. We had a Post reporter, Craig Timberg, on the show yesterday. Let me play a little bit of what he said.

CRAIG TIMBERG: We're talking about business executives and academics and human rights activists and journalists. It's easy to understand why a spy would want to know what they know.

KING: And I think what Craig Timberg is saying is that this is a widespread problem.

KAYE: Yeah. Absolutely. I mean, if you think about the kind of surveillance that we're talking about, you know, talking about, you know, foreign governments having access to individual journalists or activists or others, that in itself is a kind of direct threat to individuals. But it goes even beyond that. I mean, there are many, many cases that show that this kind of surveillance technology has been used against individuals or the circle of individuals who then face some serious consequence, some of whom have been arrested - even to, you know, suffer the worst consequence, such as murder, as there's actually indication that people around The Washington Post journalist Jamal Khashoggi were surveilled both before and after his disappearance and murdered by the Saudi government a few years back.

KING: Lastly, you write in The Washington Post that spyware is a threat to democracy. What do you mean by that?

KAYE: Yeah. I mean, it's just that. I mean, spyware is aimed, in many of these situations, at the very pillars of democratic life. I mean, it's aimed at the journalists and the opposition figures, those in dissent that we've been talking about. And yet there's this very significant problem that it's lawless. I mean, it's taking place in a context without governance by the rule of law. And that's, essentially, what we're calling for. We're calling for this kind of industry to finally be placed under export control standards, under other kinds of standards, so that its tools not only, you know, are more difficult to transfer, but are also used in a way that is consistent with fundamental, rule-of-law standards.

KING: David Kaye is a professor of law at UC Irvine and a former U.N. special rapporteur on freedom of expression. Professor, thank you so much for being with us. We really appreciate it.

KAYE: Thanks for having me. Transcript provided by NPR, Copyright NPR. 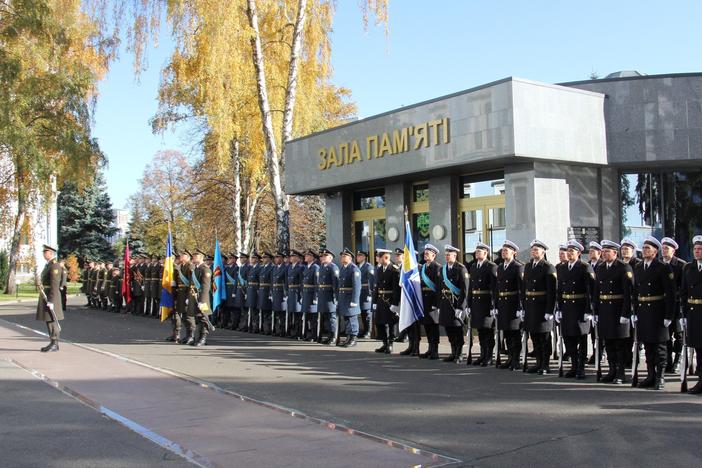 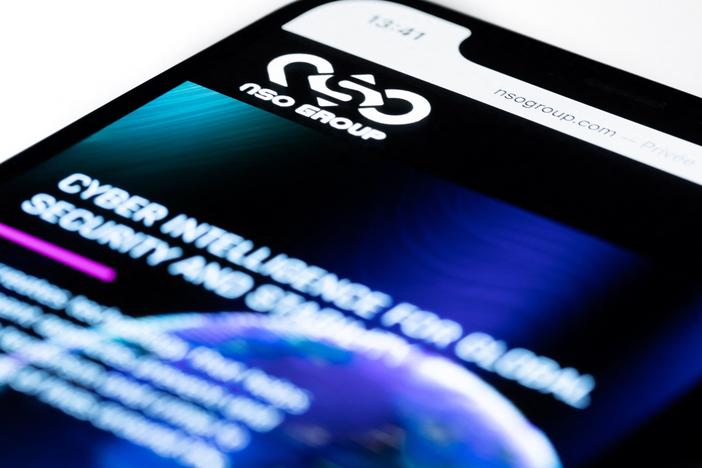 Israeli police used spyware to hack its own citizens, an Israeli newspaper reports

According to a report in Israeli media, Israel has hacked activists, mayors and other Israeli citizens without judicial oversight using spyware from the controversial NSO Group. 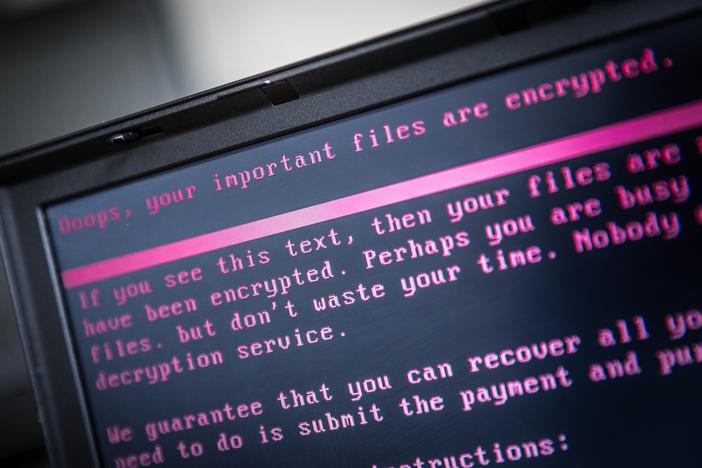 'You Can't Just Concede.' How One Expert Explains Negotiating With Cybercriminals

Bill Siegel works with companies that fall victim to the same type of ransomware attack that disrupted fuel supplies across large parts of the South and East Coast last week.