Families Are Receiving A Child Tax Credit. Janet Yellen Says It Should Be Permanent

In an interview with NPR, the Treasury secretary calls to permanently expand the child tax credit being paid out to American families starting this week.

Millions of Americans received some extra money from the government today. The Biden administration rolled out the first round of child tax credit payments. Many parents are entitled to receive one if they have kids under 18. Morning Edition host Noel King spoke with Treasury Secretary Janet Yellen about the administration's push to make sure all eligible families are signed up.

NOEL KING, BYLINE: The IRS is going to send most people this money automatically because the IRS knows where they are. But there are people who don't have to file tax returns, and that includes low-income people who the administration really wants to get this credit. How is the IRS going to reach them?

JANET YELLEN: So any family that doesn't have to file a tax return but signed up for the earlier economic impact payments will automatically now receive the Advance Child Tax Credit today. Beyond that - and I should also mention that there are many children in low-income families that have only received a partial credit so far that - this year, this is about 26 million children - will now actually receive the full credit. Beyond that, there are some families with children that have not signed up for the economic impact payments and don't file taxes, and we need to work very hard and are working very hard to tell those families about their eligibility and to try to reach out to them through partnerships with nonprofit organizations and an extensive advertising campaign. So we do want to make sure that every child that's eligible to receive this tax credit, a very important source of support, will know about it and be able to get it.

KING: Entitlements are difficult to roll back, goes one way of thinking about this. Right now the child tax credit is a temporary program. Do you think it should become permanent?

YELLEN: Yes, I do. I think it's a very important program that will do a huge amount to relieve child poverty, which has been a tremendously important problem in the United States. It's estimated that the American Rescue Plan - and, most importantly, because of this child tax credit - is going to be cutting poverty this year by 50%. So I think this is something that's very important to continue, and I'm very hopeful that Congress will decide to include a continuation of this refundable credit that's now remarkably being paid monthly - hope it will be included in the reconciliation package.

CHANG: That was Treasury Secretary Janet Yellen speaking with Noel King. You can hear the full interview tomorrow on Morning Edition. 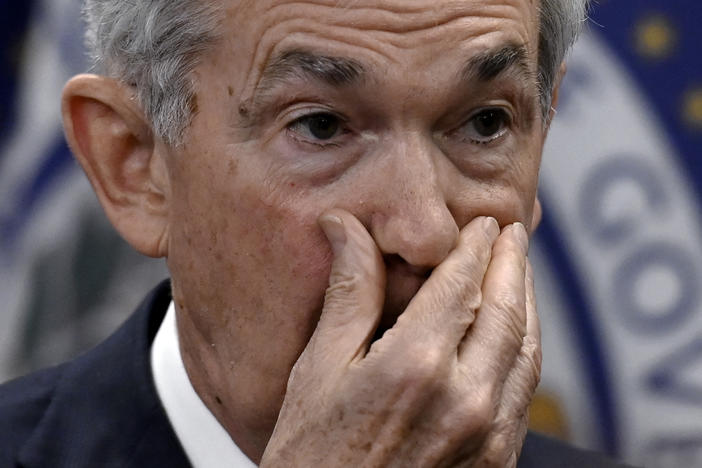 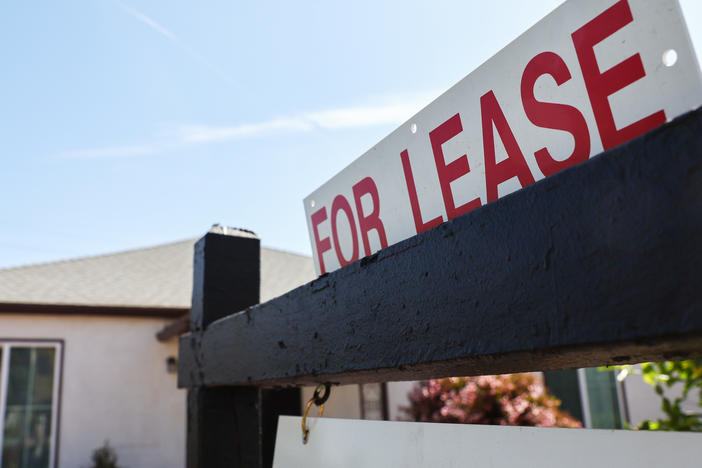 The annual inflation rate eased somewhat in April, but not enough to meaningfully reduce the burden on lower-income Americans. 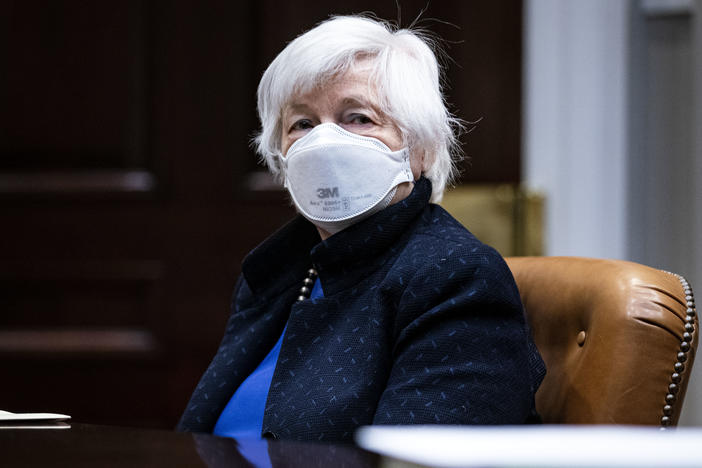 The Treasury secretary is adding her support to a widely discussed proposal as part of the Biden administration's tougher approach to corporate taxes.