'Cardboard Kingdom' Is About So Much More Than Just Cardboard 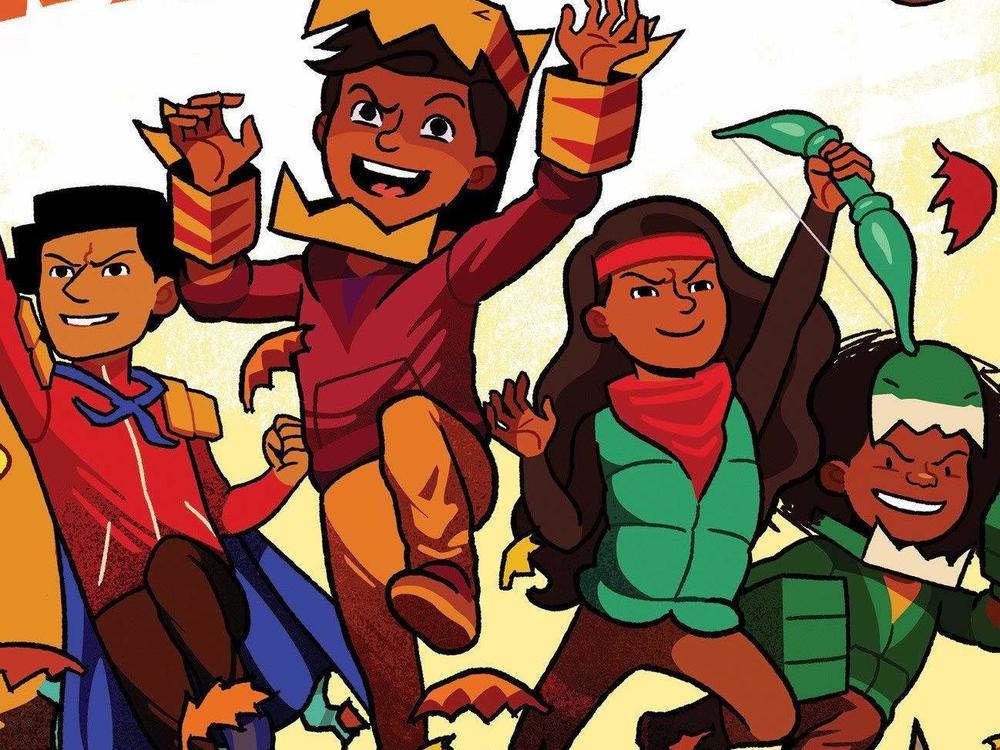 The Cardboard Kingdom: Roar of the Beast, by Chad Sell

I confess, I had to learn to read graphic novels. They weren't around when I was a kid, though there were plenty of books of comic strips (ah, Luann by Greg Evans, that was a good one. Have you seen her lately? She's completely updated). No, I learned to read graphic novels as an adult. If I were going to keep up with my kids, it was an absolute necessity. And "keep up" is the operative phrase here. My kids DEVOUR graphic novels; they can never get enough.

When I came across Chad Sell's The Cardboard Kingdom: Roar of the Beast, I jumped on it. A graphic novel about preteen kids who hoard cardboard and pretend to be beasts and monsters? Does Chad Sell live in my house? (If so, he's hiding really well). I thought Roar of the Beast would be super-cute and entertaining for all my kids, and then I sat down to read it.

Almost immediately Mitch and Amy by Beverly Cleary popped into my head. More specifically, Dwight Hill, better known as Dwight Pill, the older bully who was so mean to Mitch popped into my head. Remember that guy? Not twenty pages in, he's already destroyed Mitch's homemade skateboard and humiliated him besides. And that was just the beginning.

So when teenaged Kurt shows up in the early pages of Roar of the Beast and starts bullying, harassing, and humiliating Elijah and Vijay and destroying their cardboard costumes, I thought, I know that guy. Boy, do I know that guy.

I should have known Kurt would show up. There's usually more to graphic novels than initially meets the eye, and graphic novels for bigger kids don't pull many punches. As it turns out, Kurt is the least of Vijay's problems, which is definitely the way things really work.

My kids are not so little anymore, which is hard to comprehend. We spend so much time getting our children through their early years, it seems as if we'll never come out the other side, and sometimes when we do, we hardly even realize it's happened — or at least, I didn't. I turned around one day and all traces of little kid were gone: In front of me were kids with long legs, definitive opinions, and much more complicated feelings. I wasn't ready.

They weren't ready either. 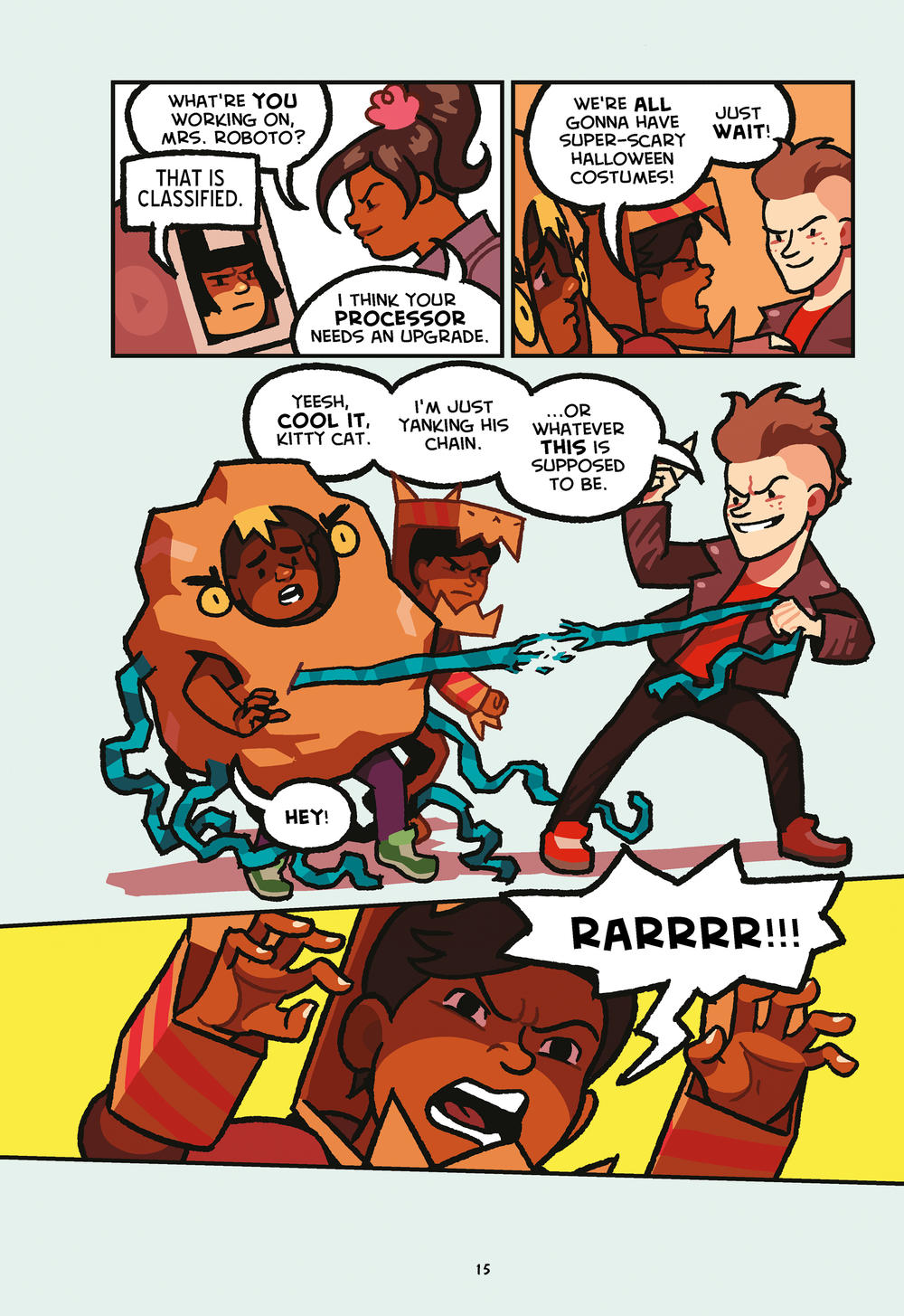 At the heart of Roar of the Beast is a group of kids who aren't ready to be big. Vijay, Elijah, Connie, Shikha, Alice, Miguel, Nate, and all the rest of the gang are there in the hinterland of childhood, comforted with cookies and milk on the one hand, struggling with identity and relationships on the other. Roar of the Beast is not really a book about cardboard.

In a time-honored tradition of children's literature, the cardboard creatures and other characters Vijay and his friends create are metaphoric, and in a way that is completely accessible to kids. Elijah, who is one of the smaller kids in the gang, is responsible for the biggest cardboard creation, the Beast. Miguel, who is reckoning with his burgeoning feelings for Nate, has created a kingdom of princely companionship for the two of them. Alice, who styles herself as a horror-queen, is afraid of being alone. The kids hide their most secret struggles in how they appear outwardly, and it's a façade they always try to keep up, even to each other.

And that's the real bugbear of Roar of the Beast: as awful as Kurt and the other TEENS behave (that's what the kids call the older bullies: the TEENS), the kids are their own worst enemies. (And why wouldn't they be? Aren't we all?) Soon enough, their constructed identities begin to cause more harm than good, which leads to secrets, lies, fears, and strife.

Perhaps Roar of the Beast is less metaphor than allegory.

Either way, Roar of the Beast is a book that speaks to the difficulties of the little-kid to big-kid transition, especially the internal difficulties: Why do I feel sad and don't know why? Why did this part of my personality suit my friends yesterday but not today? Is it okay to feel this way about my friend? Is it okay to need to be little sometimes? This problem is so big, but everything I do seems to make it bigger. What do I do? 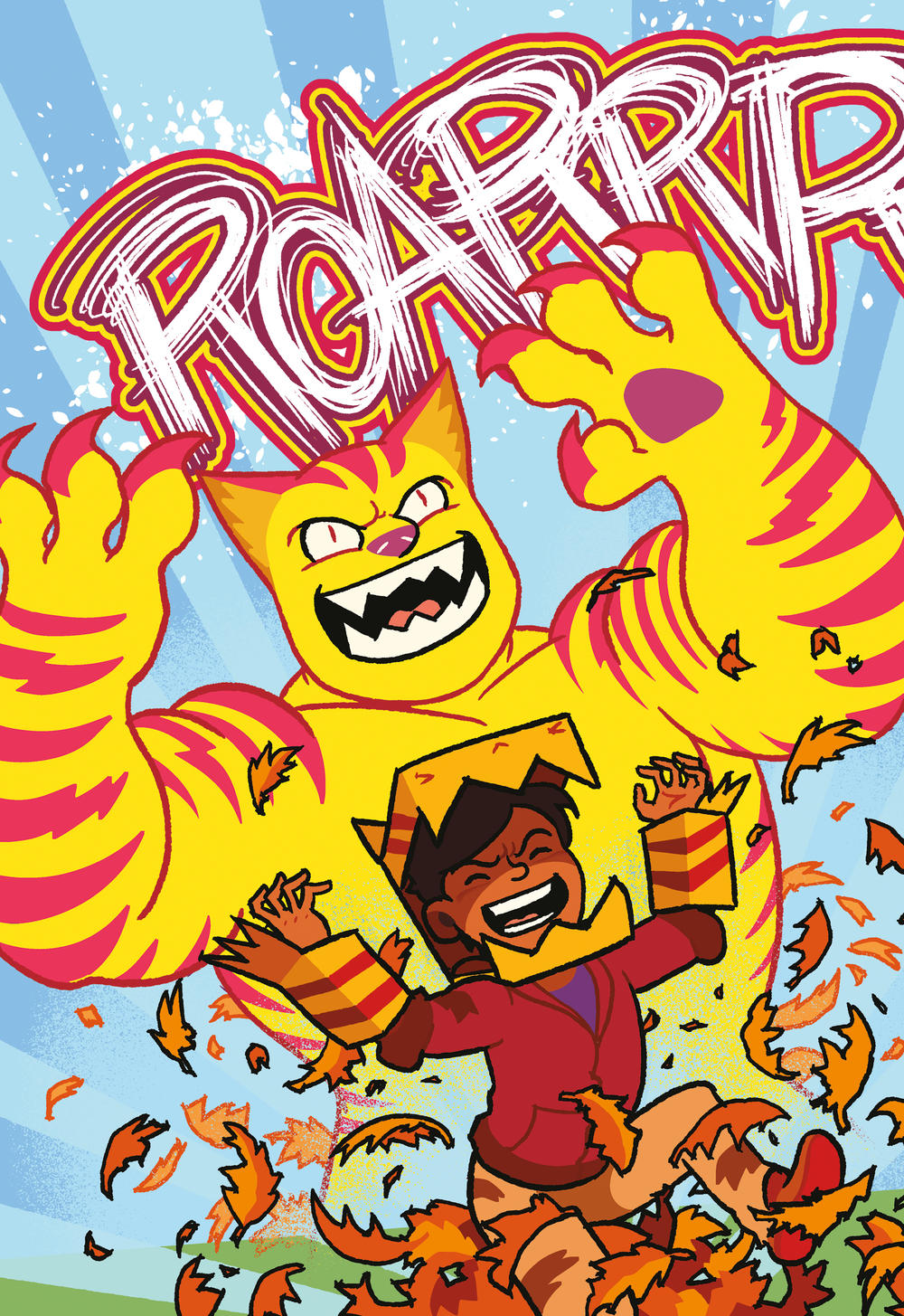 Roar of the Beast might not have been the super-cute book I expected, but it was so much more. Yes, there is Kurt, and there are siblings, and pretend, and slime, and all the touchstones kids, even bigger kids, like to have to feel entertained, but it goes far beyond the pretend and deep into the world that is so real to little-getting-bigger kids. Chad Sell and his army of contributors have created a series that may indeed be required reading for anyone who cares for kids on the verge of being big. The Cardboard Kingdom not only reminds us of what it was like to go through that transition, but just how real even imagined problems can be at that age.

Chad Sell, if you're hiding behind the sofa, you can come out now. 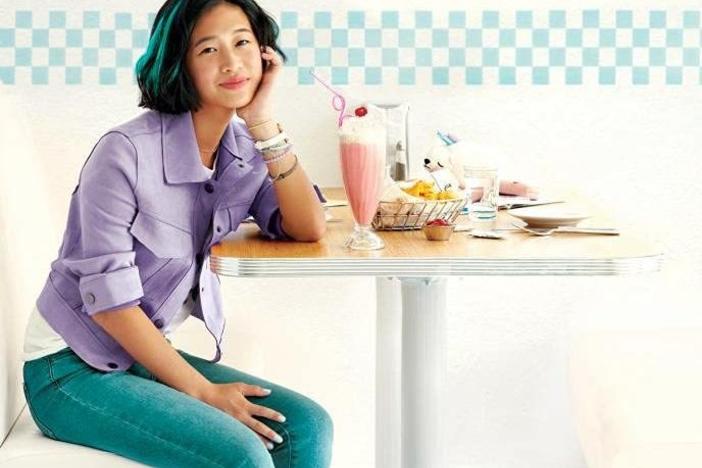 This Sweet, Mid-Grade Story Is Perfect For Budding Romance Fans

If your kids aren't quite old enough for classic teen love stories, Just Be Cool, Jenna Sakai is a just-right read with a heroine who still spends Saturday nights playing board games with her family. 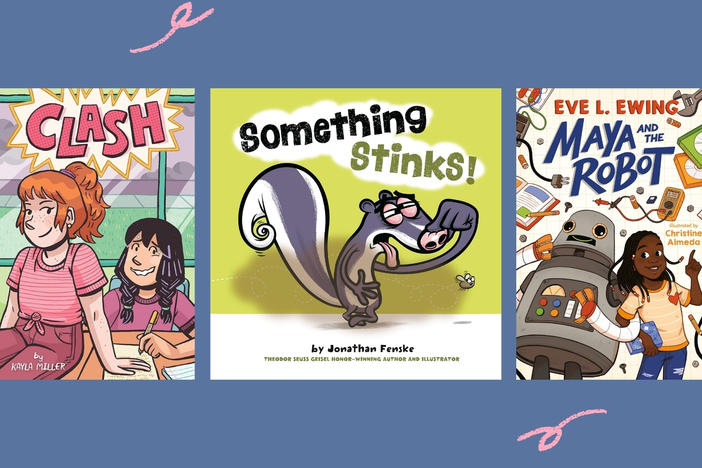 You don't have to be an Olympian to hit a wall — by late July, nothing's exciting anymore, not even the blow-up pool. We've got three books that can help your kids get their reading groove back. 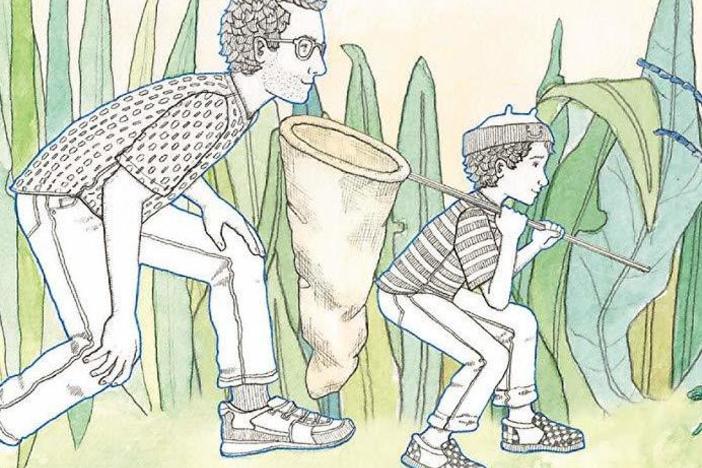 In Ben Brashares and Elizabeth Bergeland's charming new picture book, a discontented young boy finds a new way to carry on his family's legacy of awesomeness — and without hurting any bugs.