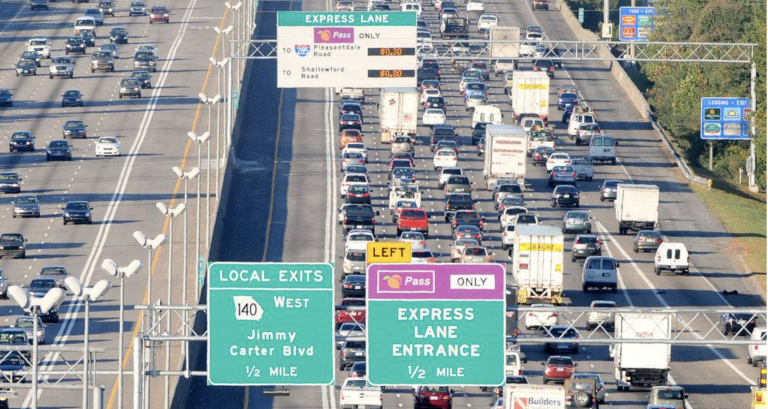 SRTA is projecting higher toll revenue during the coming fiscal year than in fiscal 2019, the last year not affected by the pandemic, when income from tolls was less than $35 million.

The State Road and Tollway Authority (SRTA) expects to generate $39.5 million from tolls during the fiscal year starting July 1. That’s more than double the $19.5 million SRTA has brought in during the current fiscal year, dominated by COVID-19.

“Traffic is coming back,” SRTA Executive Director Chris Tomlinson told the agency’s Board of Directors Wednesday.

Tomlinson said traffic in the toll lanes along Interstates 75 and 85 is back to 77% of what it was before the coronavirus pandemic forced businesses to either close and lay off their employees or send them home to work.

The increase in traffic has been steady month to month until recently, when it began to accelerate, he said.

“People are coming back to offices,” he said.

The trend is expected to continue to the point that SRTA is projecting higher toll revenue during the coming fiscal year than in fiscal 2019, the last year not affected by the pandemic, when income from tolls was less than $35 million.

Tomlinson said that stems in part from the relative newness of SRTA’s toll lanes. Both the Northwest Corridor along I-75 in Cobb and Cherokee counties and the I-75 South toll lanes in Clayton and Henry counties opened in 2018.

“More people are getting used to these lanes,” he said.

In other business Wednesday, SRTA sold $417 million in revenue bonds at an average interest rate of 2.50% made possible by Georgia’s AAA bond rating with the three major rating agencies. Most of the proceeds will go toward refinancing SRTA’s debt on the toll lanes projects.

Tomlinson said the refinancing will ultimately save Georgia taxpayers $131.8 million.

“I’m grateful for the partnership we’ve had with the General Assembly through these unprecedented times,” said Gov. Brian Kemp, who chairs the SRTA board. “The incredible interest rates we’re getting have a lot of value for the taxpayers. … We’re coming out on the back side [of the pandemic] better than most.” 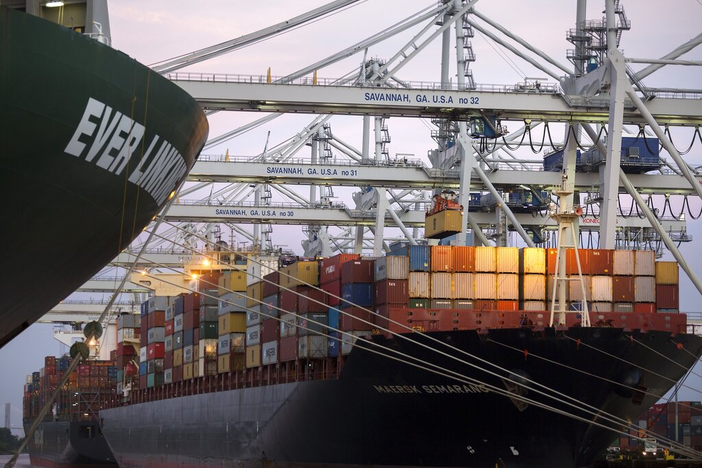